With a speed of 200kph and estimated 1,000km range, test version equipped with Plastic Omnium’s hydrogen storage system borders on performance promised by the Hopium Machina in its final form. 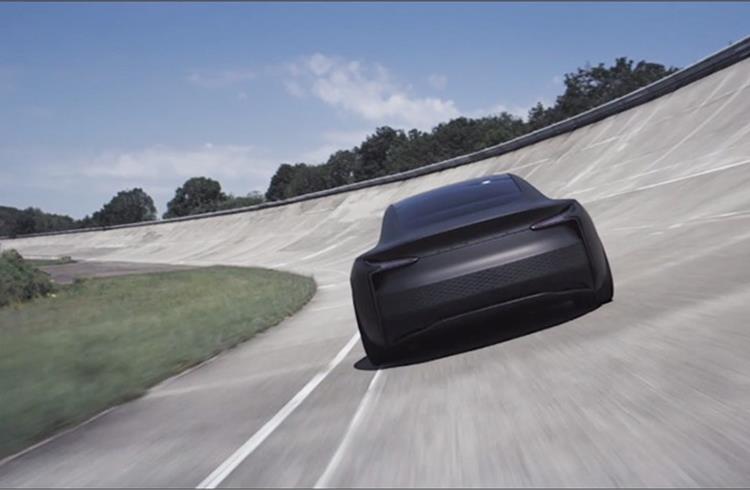 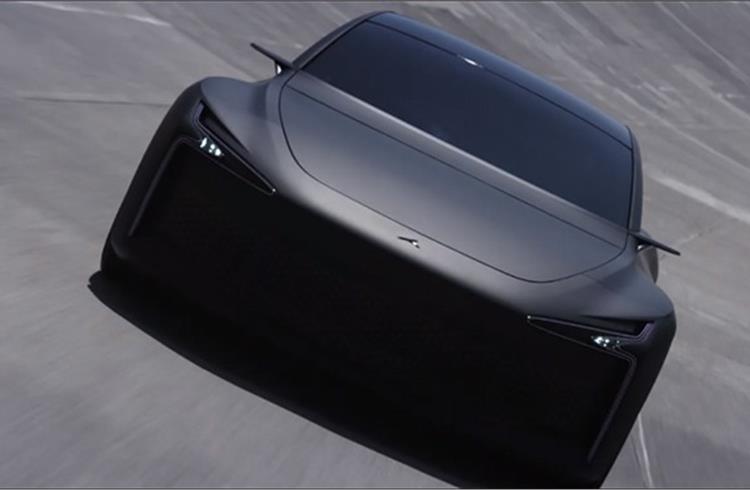 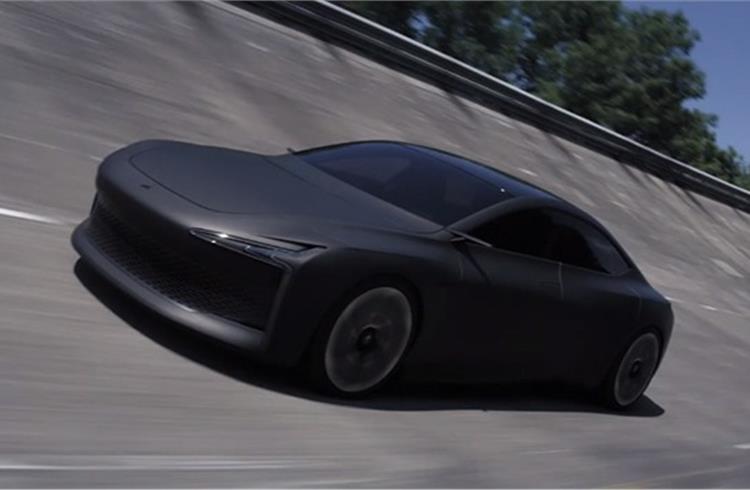 Hopium, the French manufacturer of hydrogen-powered sedans, recently unveiled its very first rolling prototype during the Viva Technology week (June 16-19) in Paris. The high-end eco-friendly car is billed to be the first French hydrogen-powered sedan and is slated hit the market in 2026.

The Machina prototype will be equipped with a 700-bar Type IV vessel made by Plastic Omnium in its Herentals plant (Belgium). According to Plastic Omnium, this new generation will be optimally integrated into the vehicle chassis, enabling Hopium to maximise the quantity of hydrogen stored and achieve its ambitious 1,000-kilometre target range. 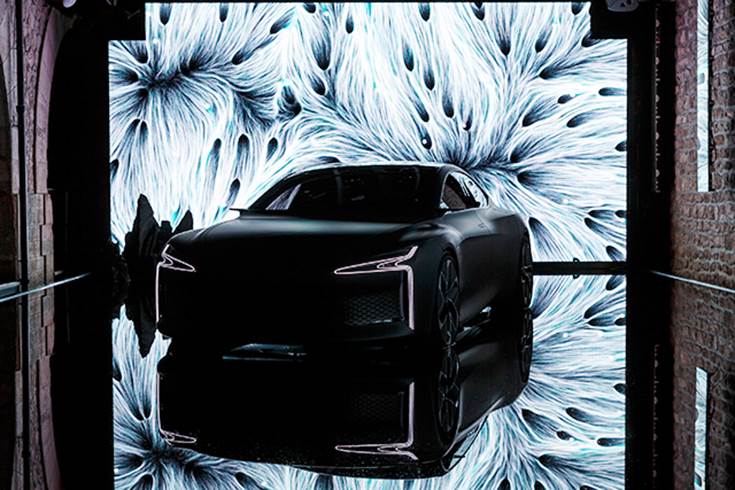 Announced in October 2020 and produced at the Linas-Montlhery test workshop, the eco-friendly sedan called ‘Alpha 0’, certifies the reliability of the fuel cell system. After the design and architecture phases, followed by the implementation of the various components within the vehicle, the prototype was evaluated and perfected through bench and track tests. With a speed of 200kph (124mph), this test version already borders on the performance promised by the Hopium Machina in its final form.

Hopium has opened bookings for the first 1,000 numbered units of the Hopium Machina, whose reservation price is set at 410 euros, in reference to the spectral line of hydrogen. The Machina is expected to cost in the region of 120,000 euros with the first deliveries slated for 2025.

Hopium says its teams “are already fully committed in carrying out the next steps, aiming to produce Hopium Machina on an industrial scale.”