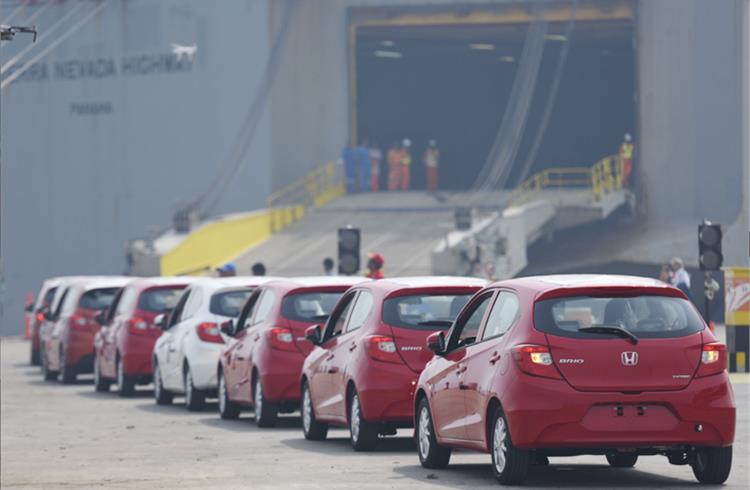 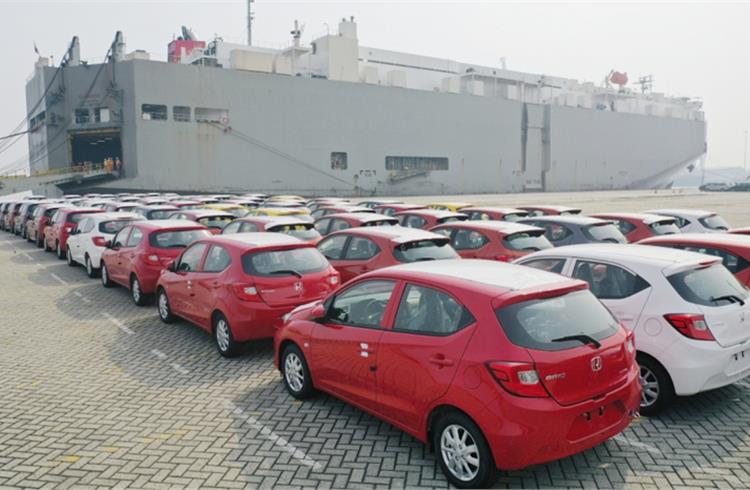 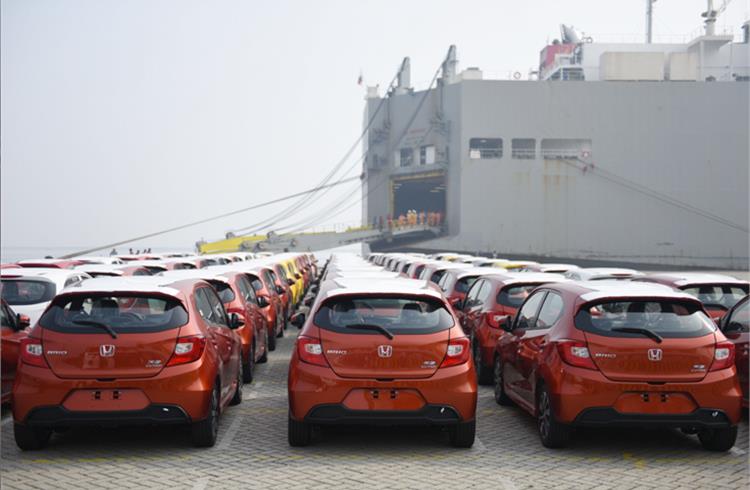 Honda Motor Co’s Indonesian arm, T Honda Prospect Motor (HPM) has begun shipping the new Honda Brio the for export market from the Tanjung Priok Port in Jakarta. The first export shipment has left for delivery to the Philippines.

The new Honda Brio export model was manufactured at HPM’s Karawang Factory, West Java. The first line off and ceremonial handover for this model was also celebrated at the factory in March 2019. Other than the Philippines, HPM also plans to export the Brio to Vietnam.

According to Takehiro Watanabe, president director of PT Honda Prospect Motor, "The Honda Brio is a special model because it was developed to meet the specific needs of customers in Indonesia and Asia. After gained great acceptance from domestic market, we are confident that the new Honda Brio produced in Indonesia will also be successful in other countries in this region.”

The Honda Brio was first introduced in Indonesia in 2012, and followed by the Brio Satya to support the LCGC program in 2013. The model has since sold over 280,000 units in the country.