Hamburg has begun putting up diesel ban signage after ruling from Germany's highest court declares that older, more polluting cars can be banned from city centres. 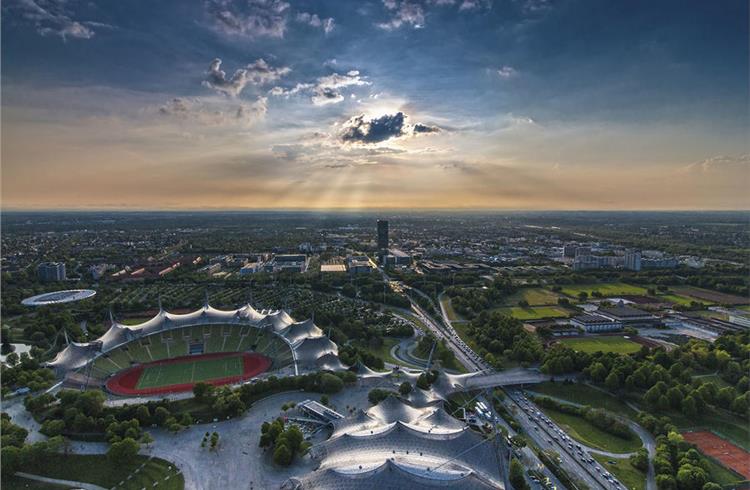 Munich is among German cities that can ban diesels 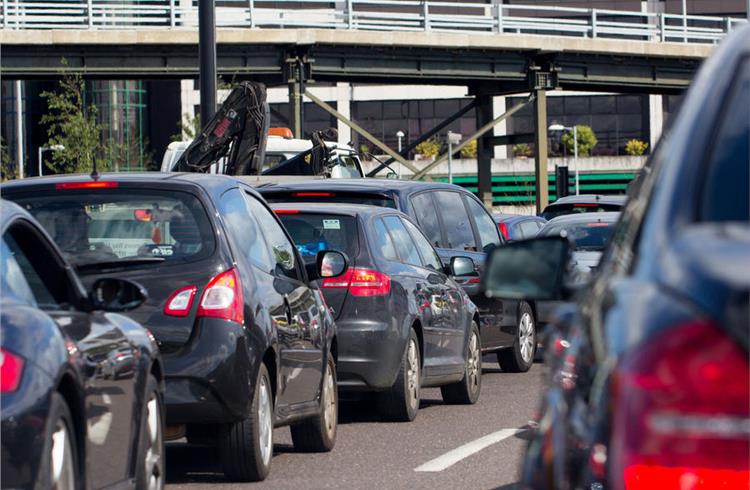 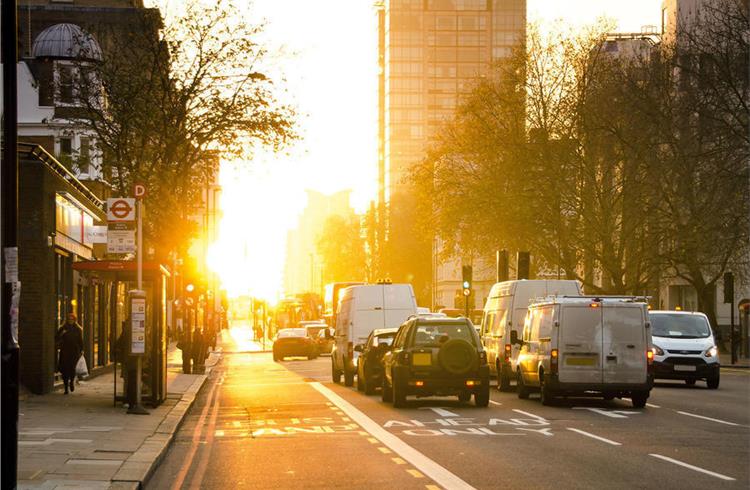 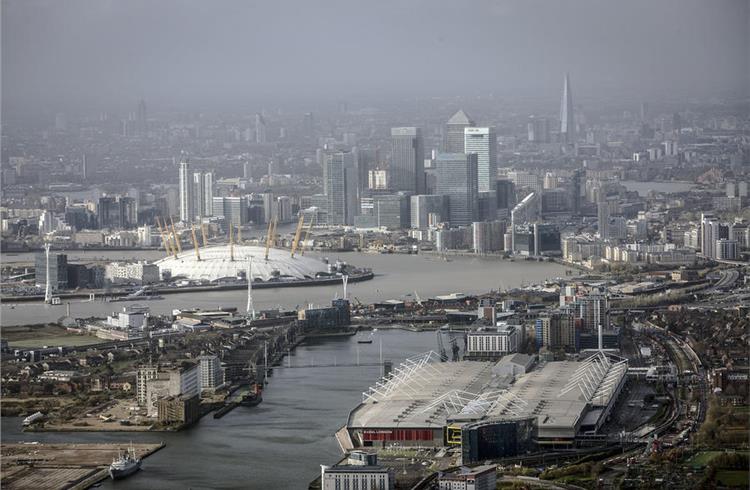 Like cities in Germany, UK urban centres are fighting to cut NOx emissions

Hamburg authorities have announced that a ban of diesel cars of the Euro-5 standard and older will take place from the end of the month. City officials erected signage last week for its ban on diesel vehicles in certain areas of the city, as the country's air quality measures and backlash against diesel steps up a notch.

Officials from the north German city were awaiting a court ruling as to whether they could ban cars up to and including Euro 5 diesels, or extend to pre-Euro-6 cars (pre-2014). The less strict ban will be implemented.

The ban will come into effect on 31 May, with around 100 signs already in place directing older diesels away from two streets in the city, suggesting alternative routes. Critics suggest that this may be counter-intuitive, forcing older, dirtier diesels to drive further in the city centre to get to their destination.

The news comes after the European Commission announced it would be referring to Germany, the UK and several other EU member states to the Court of Justice over lax air quality measures.

City councils in Germany were granted the right to legally ban diesel vehicles from their centres, following a new ruling by the country’s Federal Administrative Court in February.

Stuttgart and Düsseldorf were given permission by the country’s highest court to prevent older, higher-polluting models from driving into certain areas, opening the door for other cities to take action of their own to cut emissions.

Like the UK, Germany is facing a growing urban nitrogen oxide pollution problem that has been linked to the dominance of diesel cars on its roads. Last year, around 70 of the country’s cities exceed EU limits for NOx.

The German Government opposes the banning of vehicles from city centres because of the impact it can have on economic productivity and lower-income drivers, who are more likely to use older vehicles.

Germany’s tough stance against diesel comes in the wake of the Dieselgate scandal, which came to light in 2015 when Volkswagen was found to be using emissions test cheat software. It has been one of Europe’s most outspoken countries on the subject. 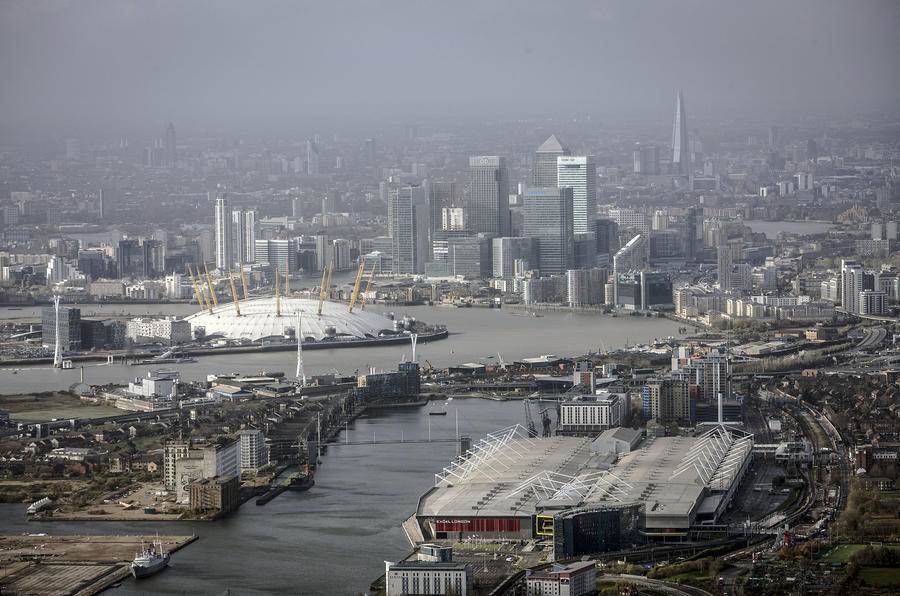 Several UK councils have also pushed for a more heavy-handed approach to emissions regulation. Oxford has proposed a combustion engine ban from its centre from 2020, while London (pictured above) recently introduced a T-Charge for the most toxic of vehicles.

This anti-diesel stance has caused sales of oil-burners to tumble, plummeting by 25% in the UK in January compared with the same month last year.

Manufacturers have begun withdrawing diesel models from their line-ups as demand shrinks, with Porsche removing its last two current diesel cars from sale earlier this year.

Although environmental activists have celebrated this change, new Society of Motor Manufacturers and Traders (SMMT) figures show that CO2 figures are now on the up as people switch from diesel to petrol cars.

The average new car last year emitted 121g/km of CO2, up from 120.1g/km in 2016, meaning the impact the average car tailpipe has on global warming has grown for the first time in two decades.