Tyre manufacturer Goodyear has introduced the AERO – a concept tyre designed to propel vehicles through the air. 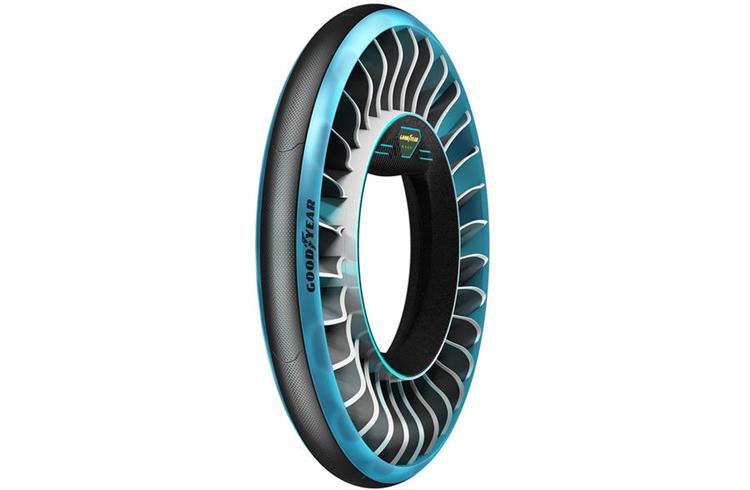 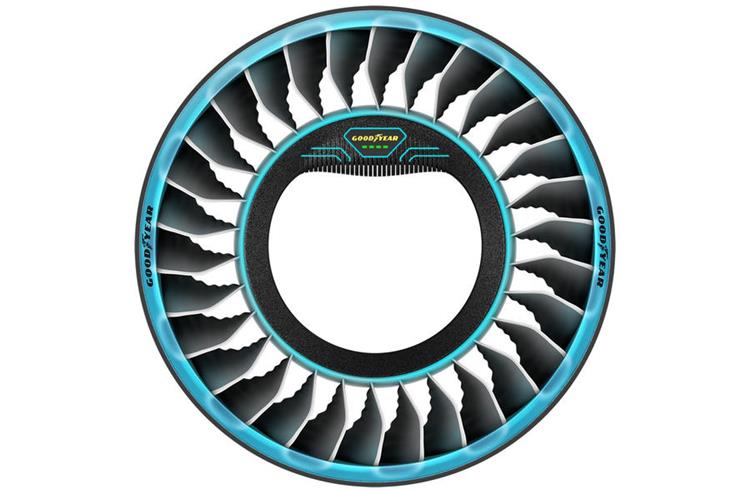 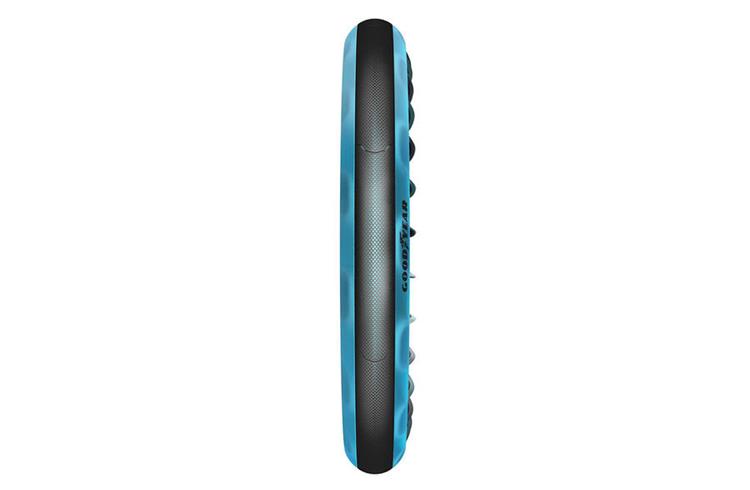 This isn’t the first time that Goodyear has presented a radical design concept at Geneva. In 2016, the firm demonstrated a spherical concept tyre above which the car levitated, a concept developed and brought back for the 2017 show.

Talking about the AERO, Chris Helsel, chief technology officer at Goodyear, said: “With mobility companies looking to the sky for the answer to the challenges of urban transport and congestion, our work on advanced tyre architectures and materials led us to imagine a wheel that could serve both as a traditional tyre on the road and as a propulsion system in the sky.”

It remains unlikely that Goodyear could begin to develop airborne cars in the near future, calling the idea "purely conceptual".

However, non-pneumatic structures are a much more realistic concept and are being developed by Goodyear and Bridgestone currently.