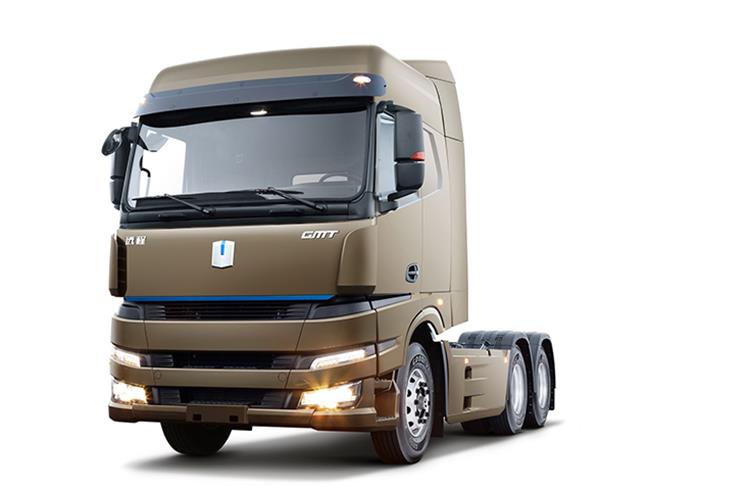 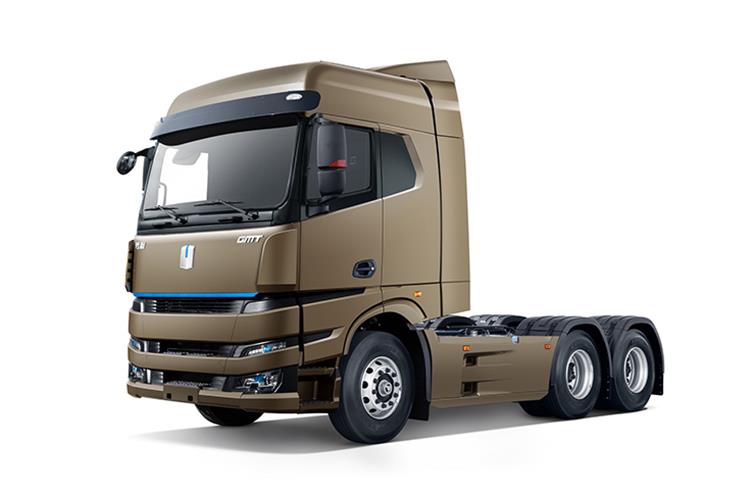 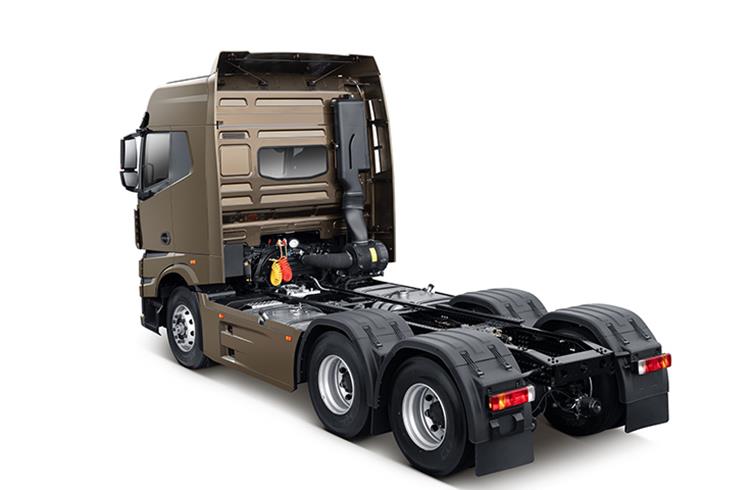 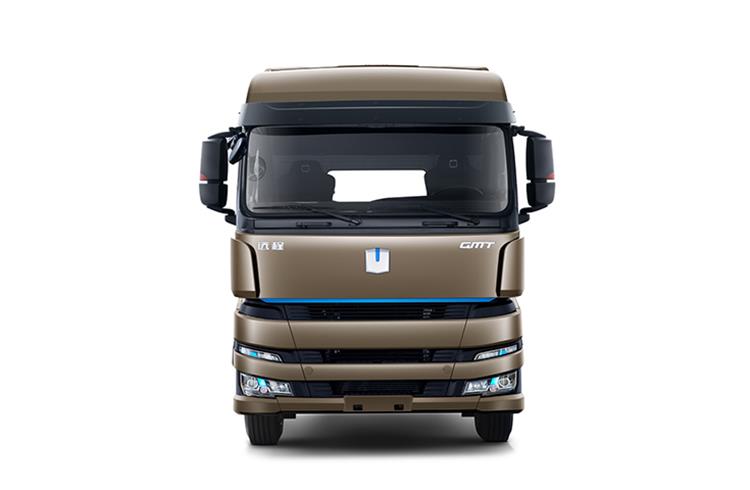 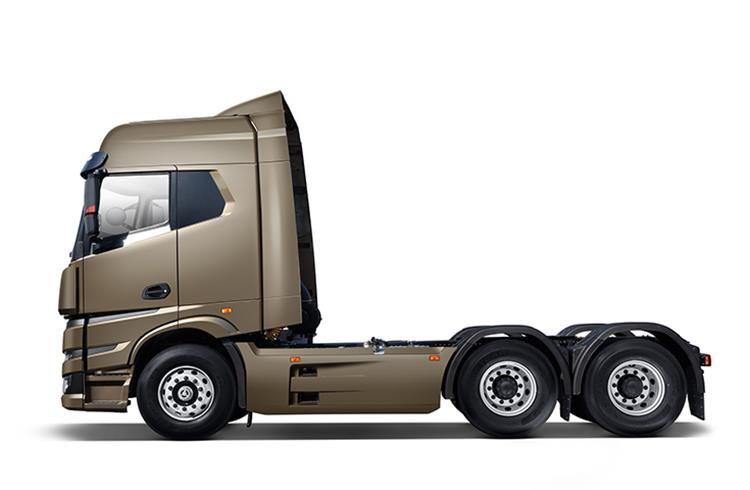 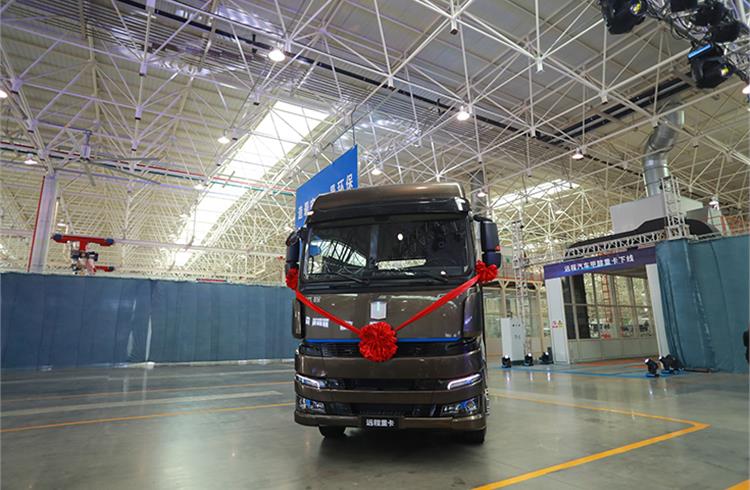 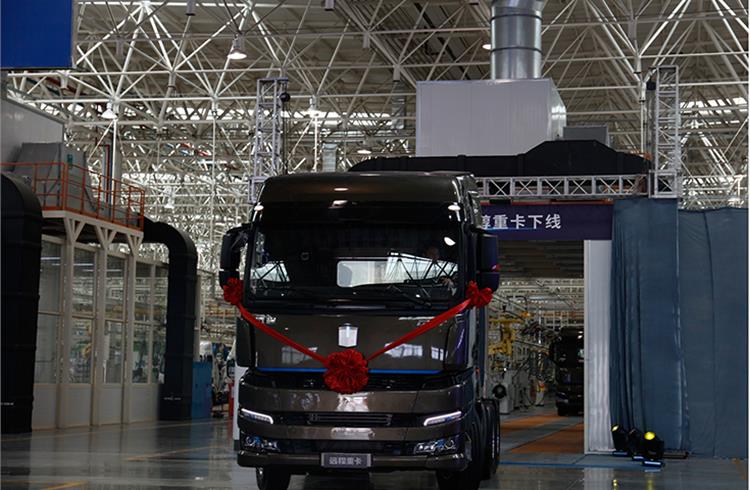 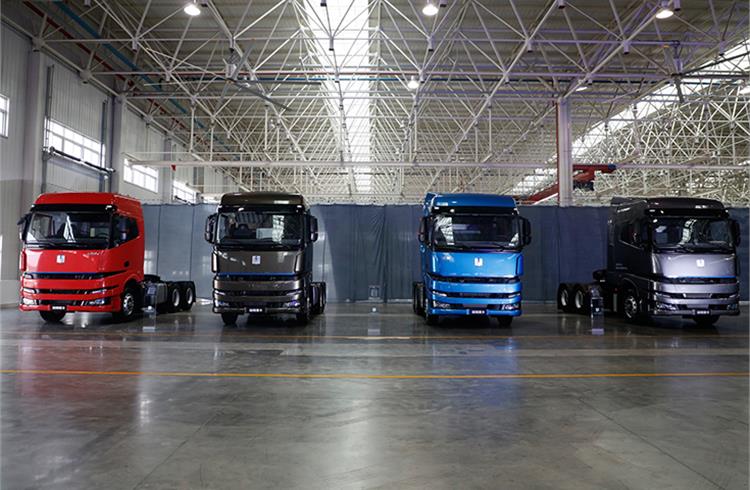 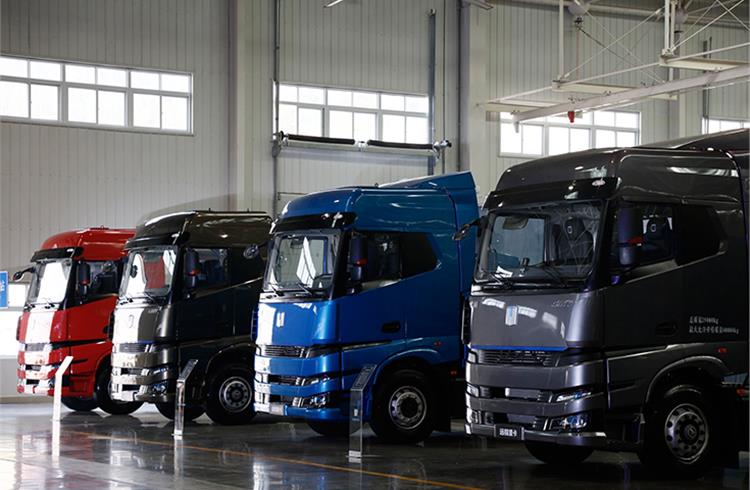 The development of methanol vehicles is an important measure in energy diversification and more efficiently utilise natural resources. Yuan Cheng methanol heavy trucks are equipped with M100 methanol engines which are said to be more environment friendly than diesel whilst the sources of methanol are more diverse with it being derived cleanly from coal, natural gas, or even by recycling carbon dioxide. Yuan Cheng’s first methanol heavy truck is backed by Geely Holding Group’s global R&D network.

Economical and eco-friendly
Geely claims to have been developing methanol fuel powertrains for 15 years and has full intellectual property rights on M100 methanol fuel power technologies. The Yuan Cheng methanol heavy truck is powered by a Weichai-based heavy duty engine with Geely methanol power technologies. The engine is said to have a B10 lifetime rating of over 1 million kilometres and uses the same components as those from the mainstream heavy truck manufacturers.

According to the company, with standard operation, users of Yuan Cheng methanol heavy trucks will see significant savings of roughly 18 percent compared to diesel, according to the company. Based on an annual operating distance of 150,000km and the price of methanol at 2,500 RMB per ton (Rs 26,000), each year users will save more than 45,000 RMB (Rs 466,740). Geely also claims that Yuan Cheng methanol heavy trucks meet and exceed China’s national VI emission standards.

Designed in Geely global design network, the Yuan Cheng methanol heavy truck highlights the truck’s clean energy and utilitarian features such as a badge that lights up at night, increasing visibility and non-stick material applied around the windshield, door handles, and side-view mirrors preventing mud from sticking to these commonly used points and improving safety in rain and snow.

Geely claims that the Yuan Cheng methanol heavy truck structural frame meets European crash regulation ECE R29-03. In addition, cameras under the left and right side-view mirrors solve the problem of the huge blind spot resulting in the vehicle’s large body and length, adding an extra layer of safety for the driver and pedestrians.

In the future, Geely plans to further expand its presence in the commercial vehicle market with a full product line of methanol powered tractors, dump trucks, and flatbed trucks along with developing methanol hybrid and methanol hydrogen fuel technologies.