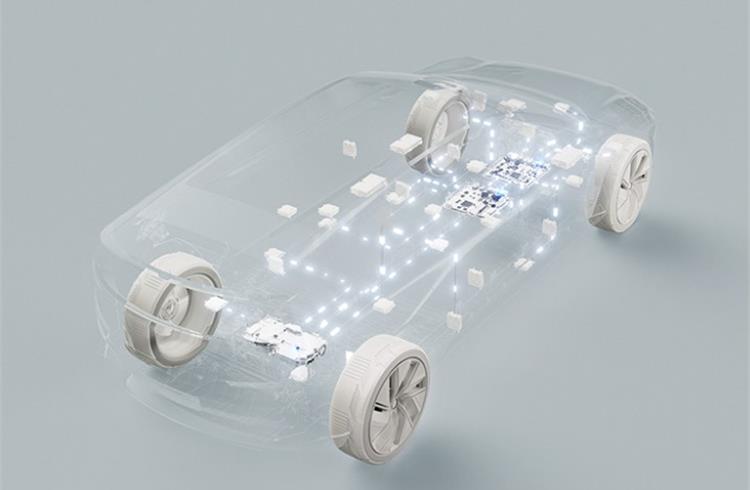 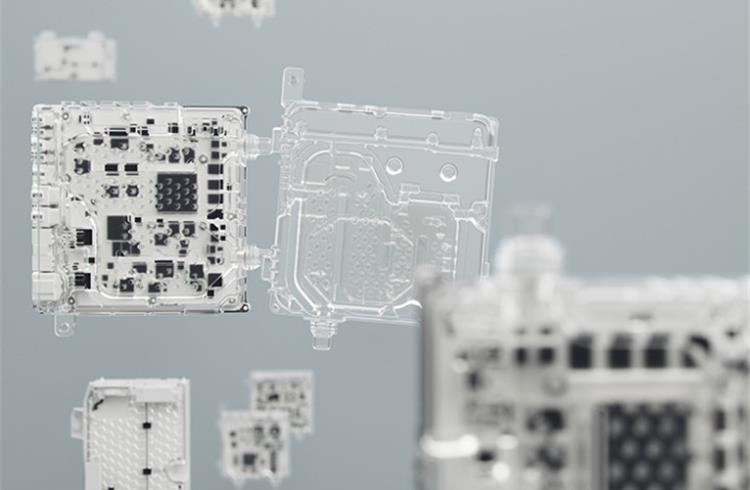 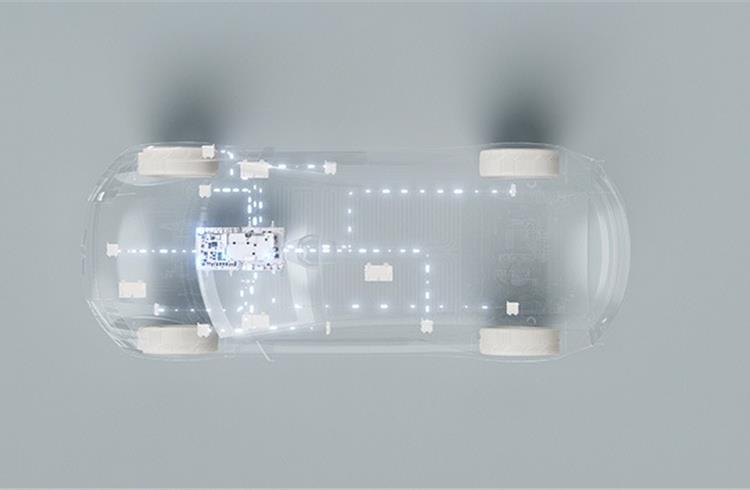 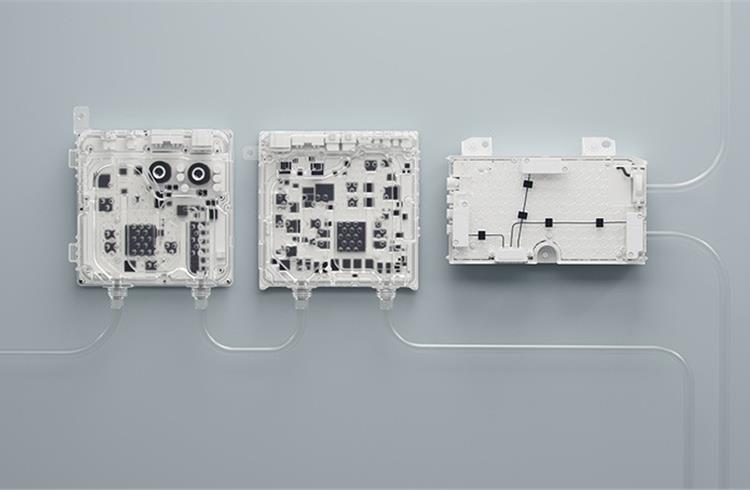 The next generation of pure electric Volvo models, including the company’s first SUV on a completely new electric-only technology base, will run on Volvo Cars’ own operating system (OS), called VolvoCars.OS, for faster and more flexible development. This includes more frequent over-the-air updates to customer cars through their lifetime.

VolvoCars.OS will act as an umbrella system for electric Volvo cars. It incorporates the company’s various operating systems across the car and the cloud, creating one coherent software OS environment. The underlying operating systems include Android Automotive OS, QNX, AUTOSAR and Linux.

Through a variety of application programming interfaces (APIs), including the previously announced Extended Vehicle API, the VolvoCars.OS gives developers access to in-car features such as vehicle sensor data, user interfaces and cloud-based features such as fleet data, subject to customer consent. This allows developers to create new services and applications for Volvo cars.

“By developing software in-house we can boost development speeds and improve your Volvo faster than we can today,” said Henrik Green, chief technology officer. “Just like on your smartphone or computer, new software and features can be rolled out swiftly through over-the-air updates, making your Volvo better and even more enjoyable over time.”

Centralised computing inside Volvos
To maximise benefits from developing software in-house, Volvo Cars is also centralising computing inside its fully electric cars into a core system, removing a lot of complexity. Rather than relying on multiple electronic control units around the car that control individual features and systems, an increasing amount of in-house developed software will run in a powerful core computing system in the car.

The core computing system, which will first be introduced on a new Volvo model set to be revealed in 2022, is made up of three main computers. These support each other in operating vision processing and artificial intelligence, general computing and infotainment respectively.

The shift to centralised computing also allows Volvo Cars to gradually separate hardware from software. This means the company can introduce more frequent hardware cycles, so that new Volvo models can be equipped with the latest available hardware.

Volvo Cars is making the shift to in-house development and central computing working together with leading technology firms. These include NVIDIA, with whom the company is working with on the core systems, and Google, its co-development partner for its infotainment systems.

“We have a deliberate strategy of partnering with true technology leaders where it makes sense,” added Henrik Green. “Google is a true leader in user experience and services, from Google Maps to Google Assistant, while NVIDIA gives us access to some of the fastest and best computing available. This approach of selected strategic partnerships is much more effective than trying to do everything on our own.”