To mark the purchase at the Oxfordshire site, WAE and Fortescue announced the world first, zero emission ‘Infinity Train’. 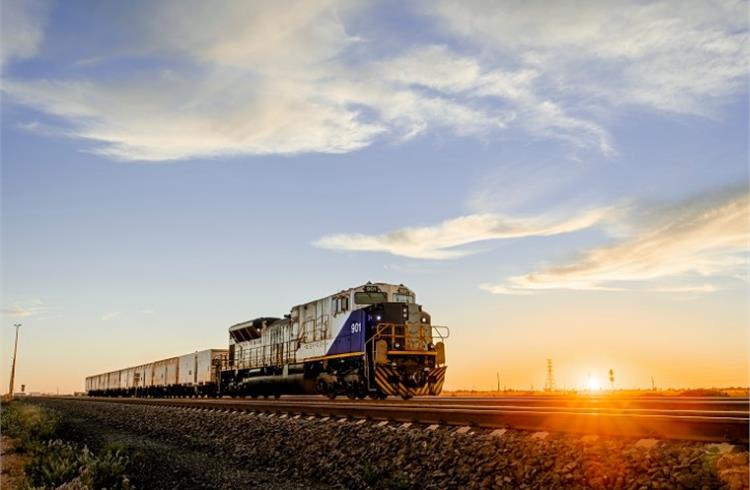 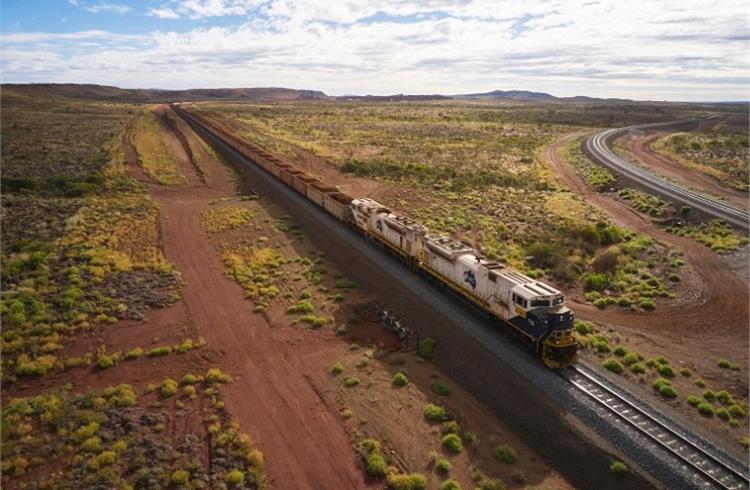 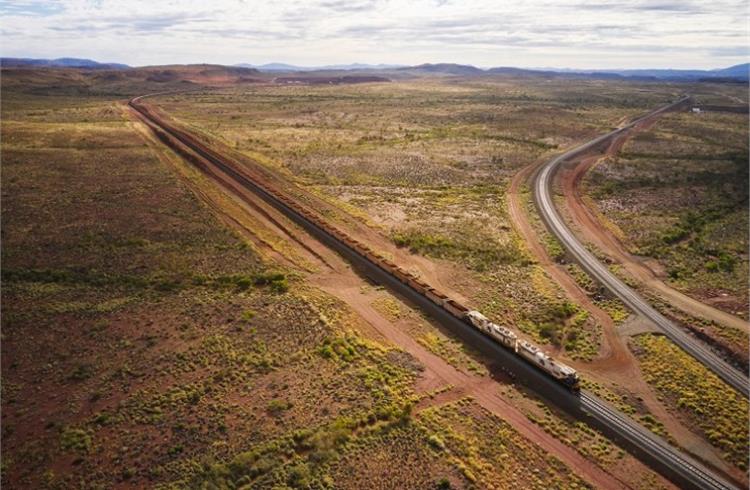 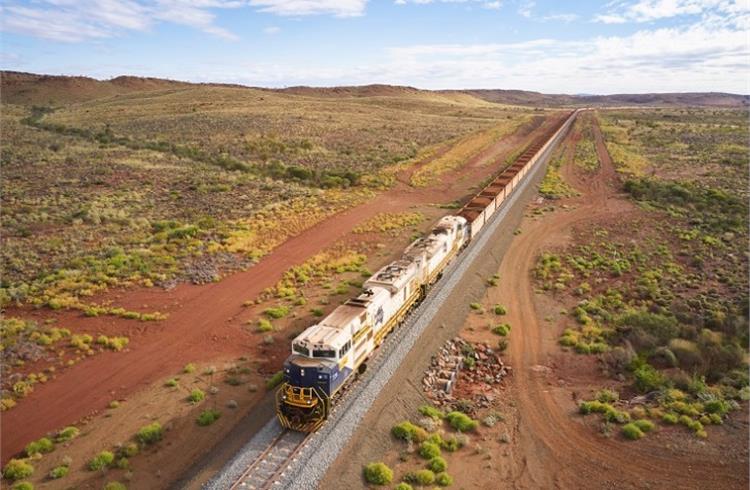 Marking its transition to a global green renewables and resources company, Fortescue has completed the acquisition of UK-based Williams Advanced Engineering (WAE), which the company says will create hundreds of new jobs and facilitate hundreds of millions of dollars in decarbonisation initiatives in the years ahead.

WAE will remain a strongly independent company to accelerate its growth, while its leading battery technology division will be closely coordinated with Fortescue. Both will be managed by Fortescue’s green energy, technology and development company Fortescue Future Industries (FFI).

To mark the purchase at the Oxfordshire site, WAE and Fortescue announced the world first, zero emission ‘Infinity Train’. The regenerating battery electric iron ore train project will use gravitational energy to recharge its battery electric systems without any additional charging requirements for the return trip to reload.

Dr Andrew Forrest AO, founder and chairman, Fortescue said “The Infinity Train will not only accelerate Fortescue’s race to reach net zero emissions by 2030, but also lower our operating costs, create maintenance efficiencies and productivity opportunities. The Infinity Train will join Fortescue’s green fleet and will contribute to Fortescue becoming a major player in the growing global market for green industrial transport equipment, providing great value for our shareholders. To move business leaders and politicians globally to the realisation that fossil fuel is just one source of energy and there are others rapidly emerging, which are more efficient, lower cost and green. The world must, and clearly can, move on from its highly polluting, deadly if not stopped epoch.”

The technology, to be jointly developed by Fortescue and WAE, will address the reduction in emissions in the hard to abate heavy industry sector with significant opportunities for this technology to be commercialised on a global basis.

Elizabeth Gaines, CEO, Fortescue said, “The acquisition of WAE is an important step in Fortescue’s transition to a global green energy and resources company. We are rapidly establishing the building blocks which will allow us to fully integrate technologies, manufacturing capabilities and green energy generation and distribution to deliver across the entire value chain. The Infinity Train is an important project to be developed together with WAE, as we work to deliver on our target to decarbonise our mining operations by 2030. The Infinity Train has the capacity to be the world’s most efficient battery electric locomotive. The regeneration of electricity on the downhill loaded sections will remove the need for the installation of renewable energy generation and recharging infrastructure, making it a capital efficient solution for eliminating diesel and emissions from our rail operations.”

Craig Wilson, CEO, Williams Advanced Engineering said, “High performance battery and electrification systems are at the core of what we do and now that we are part of the Fortescue family, this presents an exciting opportunity to develop new technologies as we work together to tackle climate change.”