Solid state LiDAR has proven to be the preferred primary sensor for self-driving vehicles, and LiDAR also has far-reaching potential with a large number of applications that we are enabling in numerous markets. 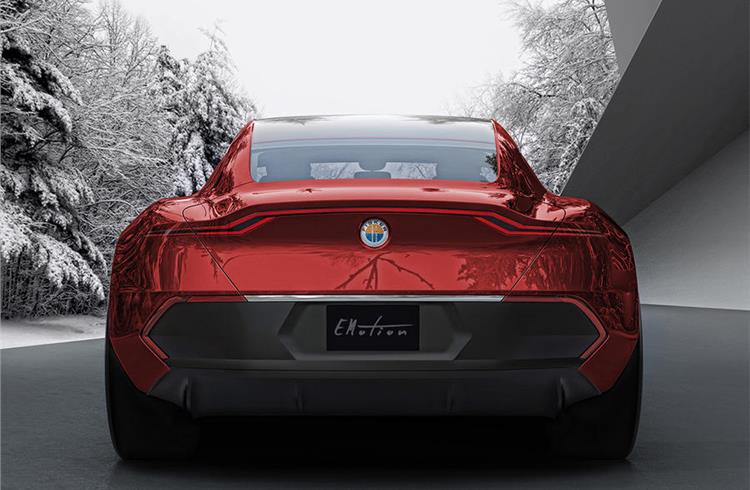 The car's rear has a cleaner design. 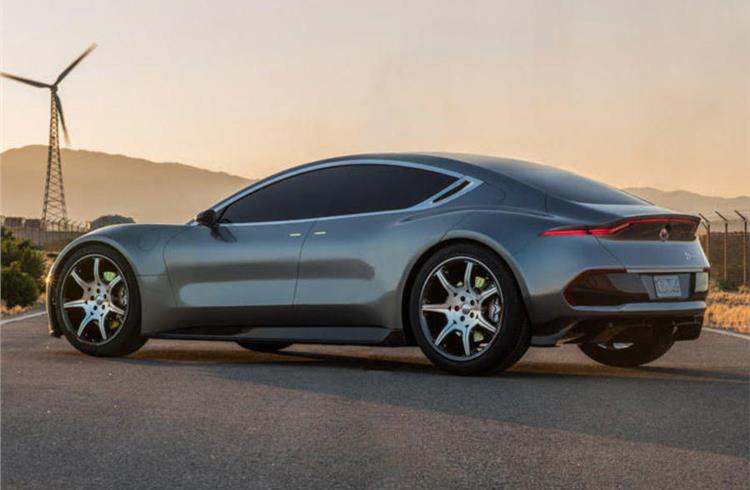 Henrik Fisker's latest project, the Emotion, has been revealed. 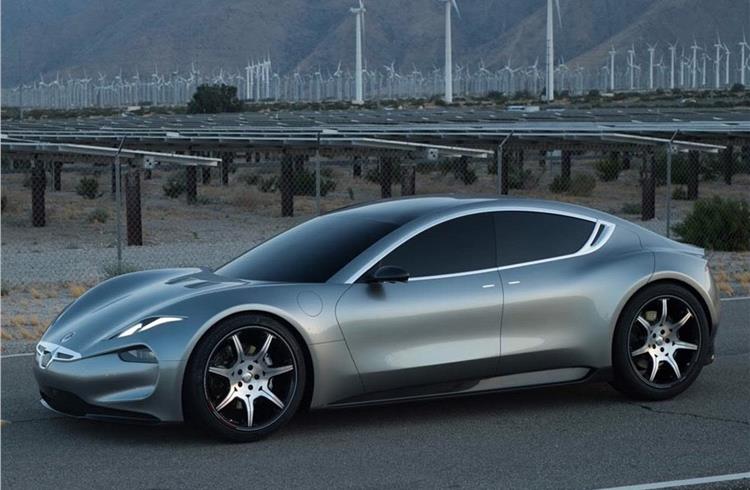 Fisker will launch the Emotion this August. 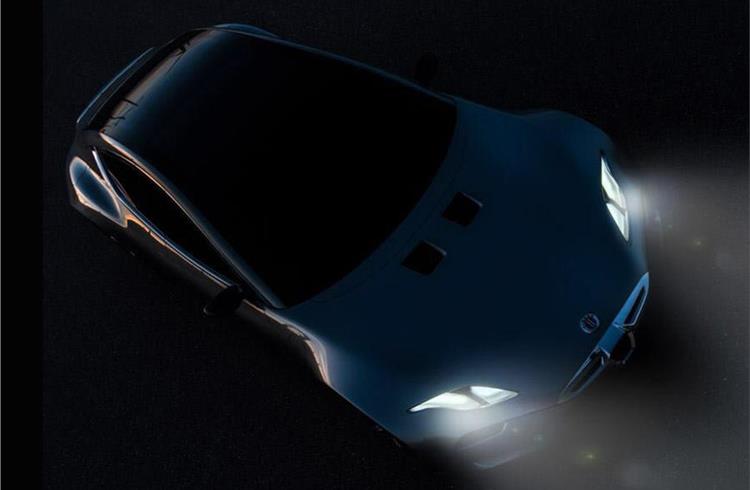 The car is also fitted with tech which means it's ready for the driverless revolution.

Quanergy's booth is also set to host the world debut of the Fisker EMotion, a luxury autonomous electric vehicle that is equipped with five of Quanergy's S3 solid state LiDAR sensors.

In October 2017, Fisker had named Quanergy as its official LiDAR partner, with the intention of unveiling the highly anticipated vehicle Emotion at CES 2018.

The company says its LiDAR solution was selected for its industry-leading price, performance and reliability, along with its ability to integrate seamlessly into the EMotion vehicle design. Quanergy states that its patented S3 was the winner of the 2017 CES 'Best of Innovation' Award, and continues to be the only LiDAR to have received this prestigious award by a preeminent panel of independent industrial designers, independent engineers and members of the trade media, who honour outstanding design and engineering in cutting edge consumer electronic products.

"Solid state LiDAR has proven to be the preferred primary sensor for self-driving vehicles, and LiDAR also has far-reaching potential with a large number of applications that we are enabling in numerous markets," said Dr. Louay Eldada, CEO, Quanergy. "This year will be a marquee year for Quanergy: in the coming months, the world will see our technology being deployed in a wide range of applications, leading to propelling the industry at large."

The company says it will feature demonstrations using its complete line of sensors, showcasing the extent of its LiDAR applications:

Automotive – Its software perception platform will interpret the data from the solid state sensors integrated into the Fisker EMotion for object detection, tracking and classification.

Data Analytics – Real-time insights about customer behaviour and flow will be demonstrated by a people counting demo.

Smart Transportation – A live stream from LiDAR sensors located on the streets of Las Vegas will track the flow of pedestrians for intelligent transportation systems enabling cities to improve driver and pedestrian safety and traffic flow.