Outspoken EU commissioner Elzbieta Biekowska describes diesel cars as 'the technology of the past'. 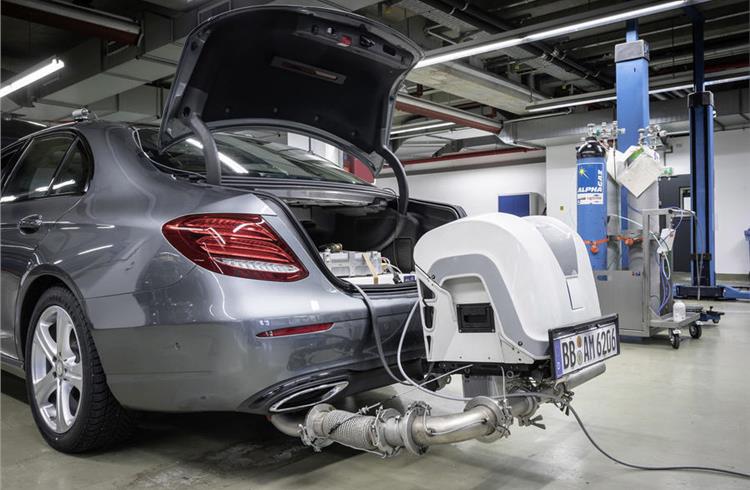 European commissioner Elzbieta Bienkowska has branded diesel cars “the technology of the past”, and has predicted that they will "completely disappear" in the near future.

Bienkowska said that the Volkswagen Dieselgate scandal has caused public sentiment to shift towards cleaner cars and a greater awareness of emissions.

Bienkowska told Bloomberg, “People have realised that we will never have completely clean, without NOx, diesel cars.”

In recent months, manufacturers such as Volvo and Fiat Chrysler Automobiles have laid out plans to abandon diesel power. FCA has pledged to stop selling diesels by 2022, while Volvo launched its final diesel-optioned car, the V60, in recent months.

Other manufacturers, such as Mercedes-Benz and Jaguar Land Rover, have come to diesel's defence, citing that diesel is vital to combating global warming due to its lower CO2 output. JLR boss Ralf Speth said recently: “The latest diesel technology is really such a step in emissions, performance, particulates; it’s better for the environment when compared to [an equivalent] petrol. Diesel has — needs — to have a future.”

With ever-tightening EU legislation on car emissions prompting protest from car manufacturers, diesel still represents a valuable lifeline to those that are less advanced in their progress towards the EU’s 66g/km CO2 targets than others. The EU's 2030 CO2 targets are pushing manufacturers towards plug-in hybrid and electric cars. The European automobile manufacturers association described the target as "aggressive when we consider the low and fragmented market penetration of alternatively powered vehicles across Europe to date”.

VW aims to have half of its range electrified by 2025, with 80 electrified cars planned in this timeframe, and to sell one million EVs worldwide annually by that year. Volvo plans to sell hybrids to 50% of its customers by 2025, too, with every car released being offered with a hybrid option from the imminent S60 onwards.

There is increasing national and local legislation against diesel; the UK Government plans to ban non-hybrid internal combustion-engined cars by 2040, while some others plan bans before this date. German cities were recently awarded the right to ban older diesels from city centres, with Hamburg being the first to implement a ban on Euro 5 and older diesels in certain areas starting from 31 May. Several cities in the UK and abroad have announced similar strategies.