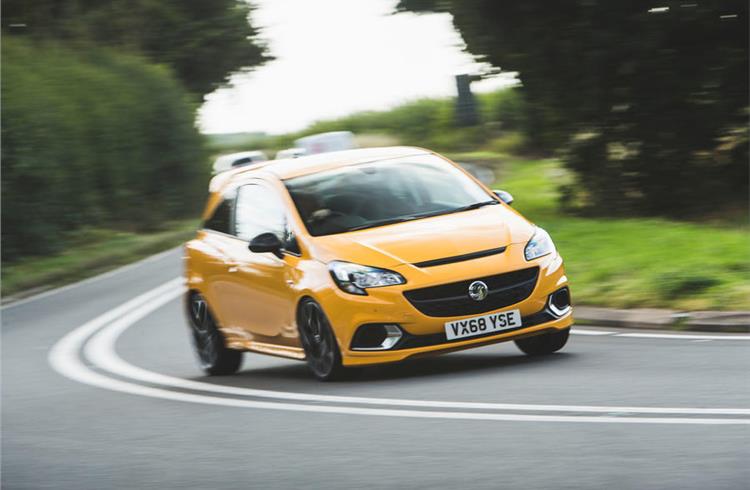 The Corsa was Europe's best-selling car in September 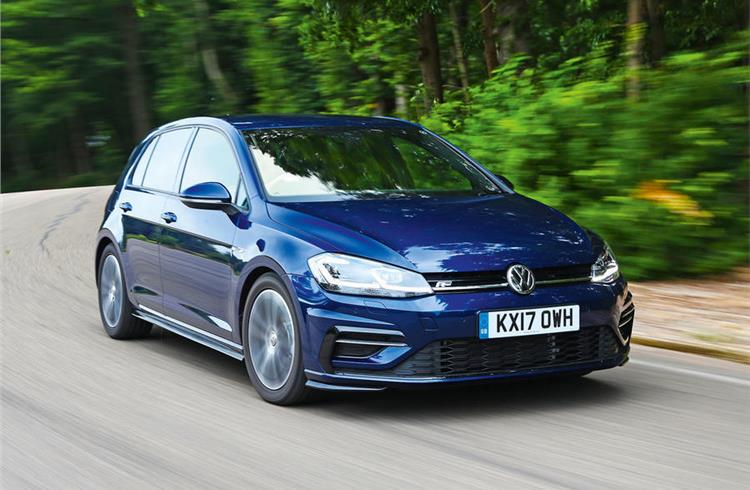 The European car market suffered the biggest monthly decline of the decade so far in September, with the impact of the new WLTP emissions testing regime contributing to a 23.4 percent decline in year-on-year sales.

Across Europe 1.12 million vehicles were registered last month, according to data from industry analysts JATO, a 343,000 fall from September 2017. The sharp fall had been expected due to the ongoing problems of readying cars to meet the new and tougher WLTP tests, with JATO noting that only 57 percent of versions previously sold currently meet the new test conditions.

With registrations spiking in August as manufacturers cleared stock ahead of WLTP coming into force on September 1, overall European sales are still up 2.3 percent year-on-year.

JATO analyst Felipe Munoz said research showed a direct link between the availability of WLTP-homologated models and registration figures. “We will continue to see registrations decline so long as a large portion of the market’s versions remain unavailable under the new test conditions,” he said.

“The big question now is how long the drop will last, which will depend on how long it takes carmakers to homologate the models they want to keep on the market.”

The Volkswagen Group has particularly struggled with readying cars for WLTP, which contributed to the PSA Group - Peugeot, Citroën, DS and Vauxhall/Opel – becoming the best-selling car maker in Europe. That makes September the first month in nearly eight years that the VW Group has not topped European sales charts.

Vauxhall/Opel had a particularly strong month: while it’s September year-on-year sales were down 12 percent, its 80,920 registrations were enough to make it the best-selling brand in Europe, narrowly ahead of Ford (80,813). By contrast, Volkswagen’s sales fell by 53 percent to 74,469, with a particularly sharp decline in Germany. Audi also struggled, with its sales falling by 60 percent.

The Volkswagen Golf, which has been Europe’s best-selling car every month since March 2017, particularly struggled, with registrations falling by 71 percent to 14,968. The Vauxhall Corsa became the new market leader, with 24,752 examples of the supermini registered – a rise of 5 percent.

The Ford Fiesta also performed strongly, with registrations rising by 20 percent to 22,478, putting it second in the European sales charts.