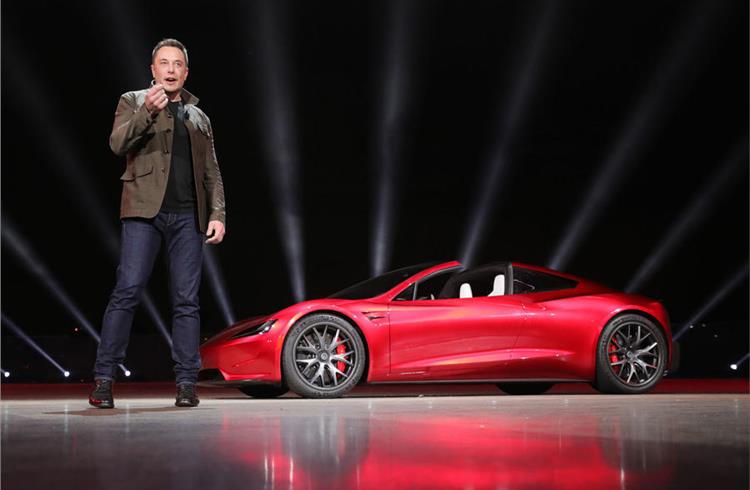 Tesla will no longer accept the cryptocurrency Bitcoin as payment for its cars, citing energy consumption and related environmental concerns.

“Tesla has suspended vehicle purchases using Bitcoin,” CEO Elon Musk announced. “We're concerned about rapidly increasing use of fossil fuels for Bitcoin mining and transactions, especially coal, which has the worst emissions of any fuel.”

Bitcoin is ‘mined’ using powerful computers competing against one another to solve mathematical puzzles. This process uses extensive amounts of electricity, which is often produced by fossil fuels.

“Cryptocurrency is a good idea on so many levels, and we believe it has a promising future, but this can't come at great cost to the environment,” Musk said.

“We intend to use it [Bitcoin] for transactions as soon as mining transitions to more sustainable energy. We're also looking at other cryptocurrencies that use less than 1% of Bitcoin’s energy/transaction.”

The announcement caused the value of Bitcoin to fall to its lowest point since March and comes just months after Tesla bought $1.5 billion (£1.07bn) worth of the world’s most popular digital currency.

Around 70% of Bitcoin mining takes place in China, according to data from the University of Cambridge’s Centre for Alternative Finance. Fossil fuels are the primary source of electricity there until the rainy summer months, when sources are switched to hydro power.