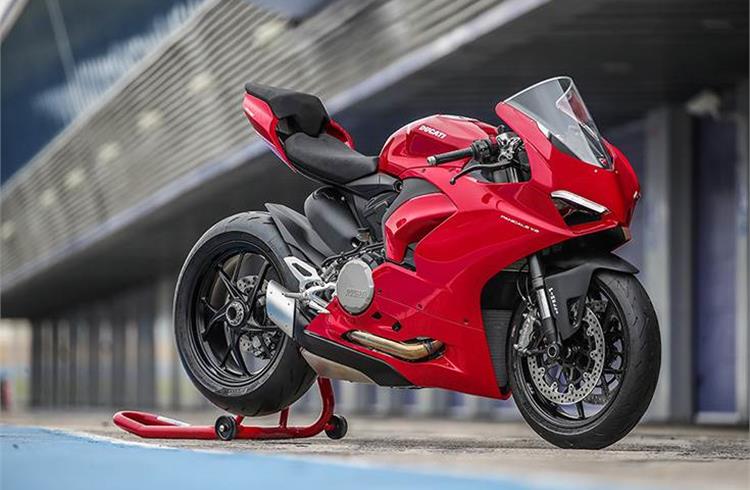 Despite the complex global situation, Ducati, with 14,694 motorcycles sold, has recorded its the best third quarter (July-September 2020) ever. In fact, September confirmed the recovery trend that began in June, with 4,468 motorcycles delivered to customers.

With the tailwind of the positive market trend since June, Ducati says it has started to recover the decline in performance recorded in the first months of the year, partially filling the sales gap compared to the previous year caused by the slowdowns that are affecting the whole world.

"Although 2020 is a stormy year, the third quarter recorded the most positive performance ever," said Claudio Domenicali, CEO of Ducati. "Now the situation is worsening again, unfortunately just when we are about to present to the world the new models for 2021, on which we have worked continuously despite the difficulties introduced by the pandemic. Once again we are forced to redefine working methods and processes in order to maintain a high level of attention to the safety of our employees, suppliers and operators. Digital presentations, use of smart working and video meetings, access into the company only when strictly necessary. All with the aim of serving Ducatisti all over the world in the safest possible way."

Ducati currently has a global sales network of about 730 dealers and service points in almost 90 countries, including India.

The unveil of the 2021 Ducati Model Year will take place online, with a new format of episodes every Wednesday from 4 November to 2 December.