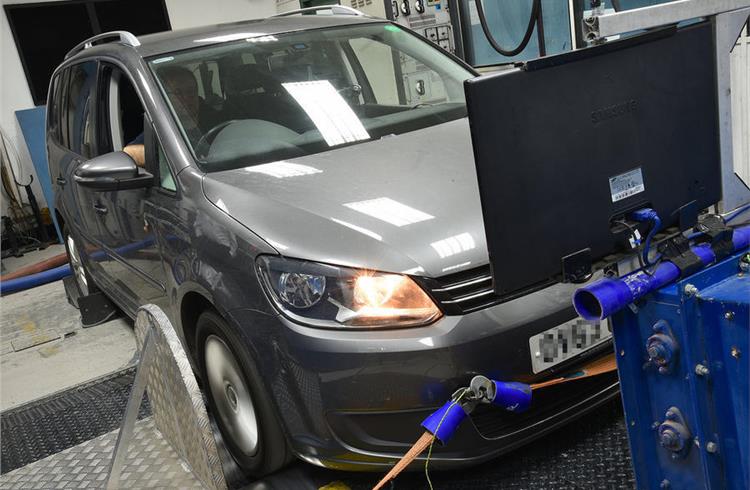 Volkswagen UK boss Paul Willis has admitted to the government's Transport Committee it has received more than 28,000 complaints of an "apparent issue" with its 'dieselgate' software fix to date.

The number of complaints has risen by 70% since 2017, when the company last reported findings to the Committee's chair, Lilian Greenwood MP. Over 290,000 UK cars still require a software fix, not including those whose owners have turned down the work being carried out.

The Transport Committee claims it has had "regular reports from owners" claiming that the recall work has impaired their car's performance and running refinement.

"It is important to bear in mind that the technical measures have been implemented in nearly 7.5 million vehicles across Europe and as noted above, in over 870,000 vehicles in the UK", Willis claims.

Despite this claim, an Autocar UK reader has received texts from his local Audi dealer (below) offering a free diagnostic service to owners who have seen their emissions warning light illuminate. 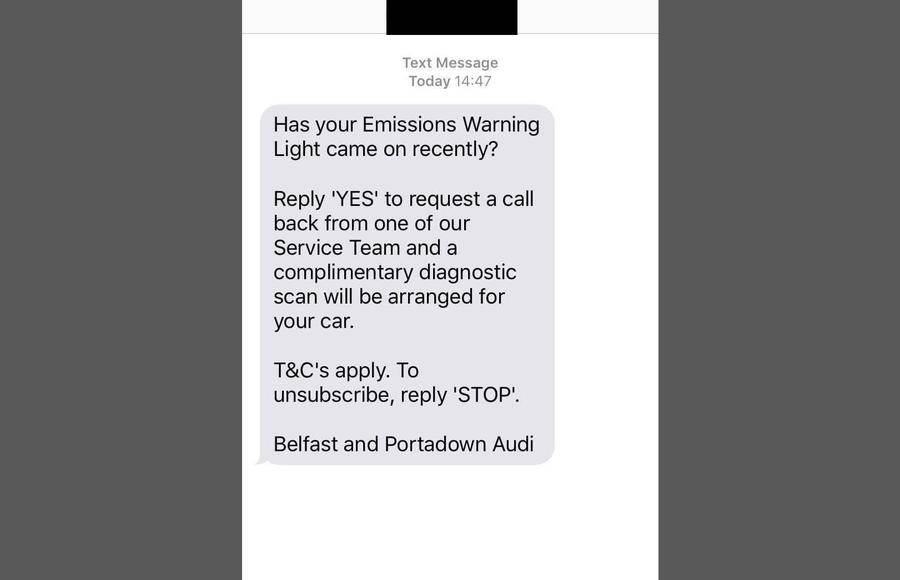 Most of the affected cars use the VW Group's 'EA189' 1.6 and 2.0-litre diesel engine, manufactured between 2007 and 2015. Around 55,000 V6 and V8 diesels are also part of the recall, with some software updates yet to be approved by the German Motor Transport Authority (KBA).

Back in 2017, Greenwood had requested an update on progress with fixing cars implicated in the emissions cheating scandal, prompting Willis to clarify Volkswagen’s recent actions regarding the issue.

Willis maintained Volkswagen's stance that no compensation will be offered to European customers, stating that “the issue is materially different to in the US compared to the situation in Europe”.

Gareth Pritchard, founder of the Diesel Customer Forum, said: “Worryingly for owners, 870,000 cars have so far had the emissions software update in the UK, yet not one owner has had it explained to them what the fix actually does to our cars.

“We know there are a lot of angry owners experiencing identical issues and Volkswagen won’t explain what is going on. I suspect that the number of complaints is underestimating the scale of the issue, because not everyone affected will feel compelled to write.”