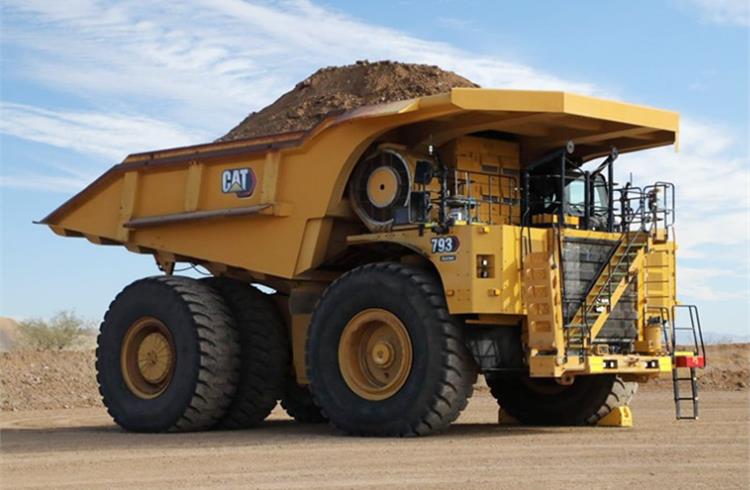 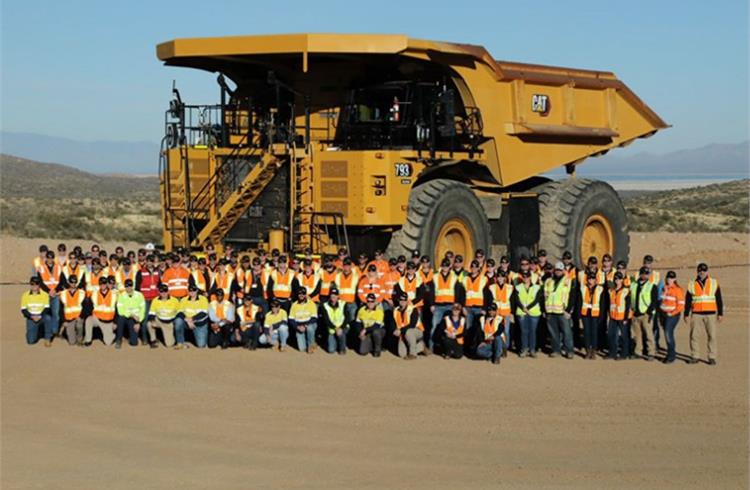 Caterpillar's first battery electric 793 large mining truck has had a successful demonstration, with customers in attendance. 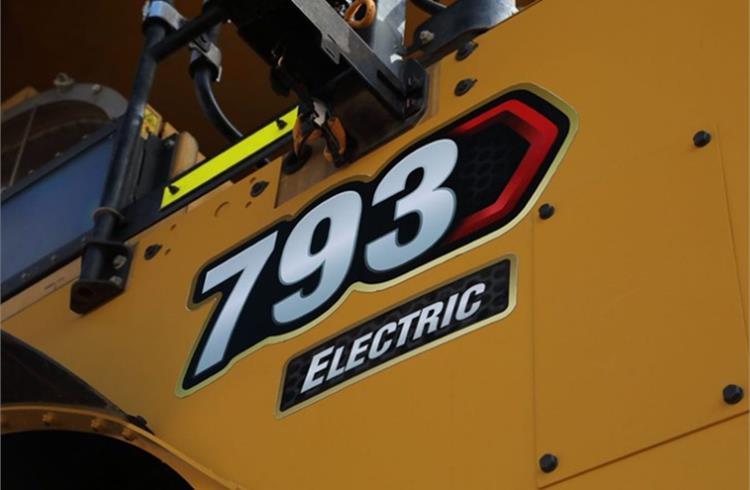 The battery electric 793 prototype is part of Caterpillar’s Early Learner program that aims to develop and validate Caterpillar’s electric trucks for customers attempting to decrease and remove the emissions of greenhouse gases from operations. 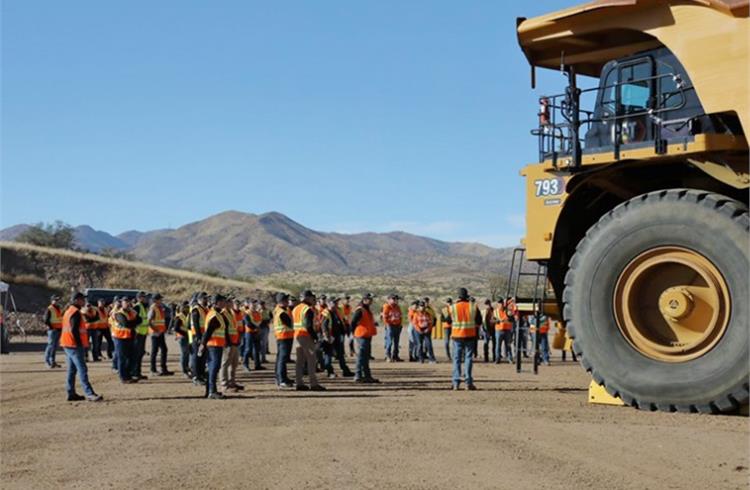 Construction machinery and equipment company Caterpillar has announced that its first battery electric 793 large mining truck had a successful demonstration. The prototype displayed its abilities on a 4.3-mile course with customers in attendance.

To validate the battery truck’s abilities during the demonstration, Caterpillar kept track of more than 1,100 data channels and collected 110,000 data points per second. When the truck finished the run, Caterpillar said the prototype’s remaining battery energy could have been used for more cycles. 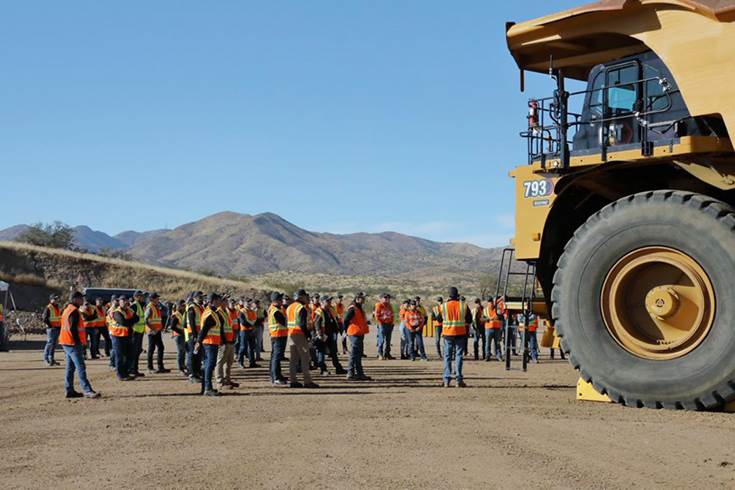 Constructed at Caterpillar’s Tucson Proving Ground in Green Valley, Arizona, the prototype is part of the company’s Early Learner program, which began in 2021. The program looks to develop and validate Caterpillar’s electric trucks for customers that are attempting to decrease and remove the emissions of greenhouse gases from operations.

Caterpillar also announced it would invest in turning the proving ground into what it calls the “mine site of the future.”

The development will include natural gas, green hydrogen production, fuel cell power generation, 100% hydrogen reciprocating engine power generation, and energy storage systems. The company added that it would use a variety of wind, hydrogen, and solar sources to power the location and its products.

With 2021 sales and revenues of $51.0 billion, Caterpillar Inc. is the world’s leading manufacturer of construction and mining equipment, off-highway diesel and natural gas engines, industrial gas turbines and diesel-electric locomotives.