Styling inspired by original Gold Star; will use a single-cylinder, liquid-cooled, 650cc engine. 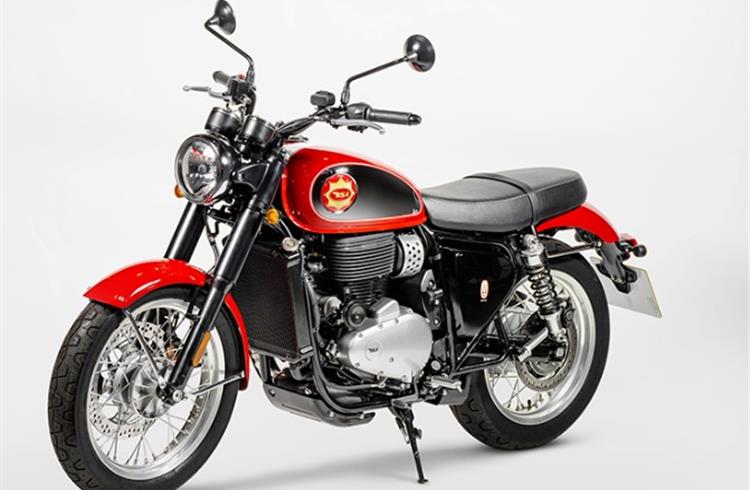 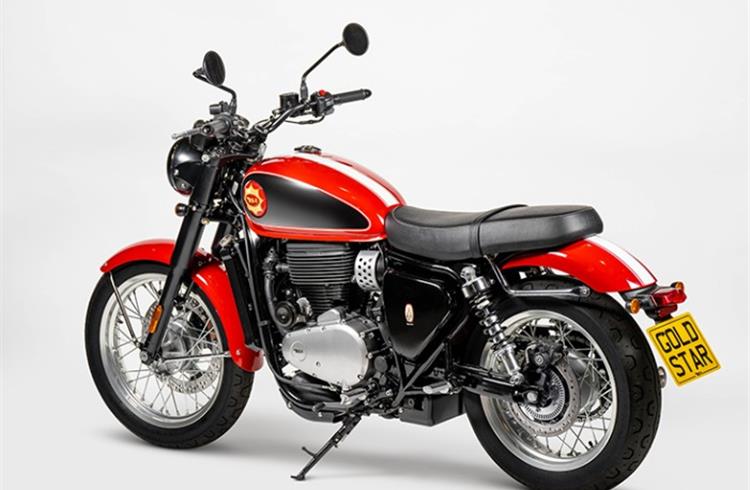 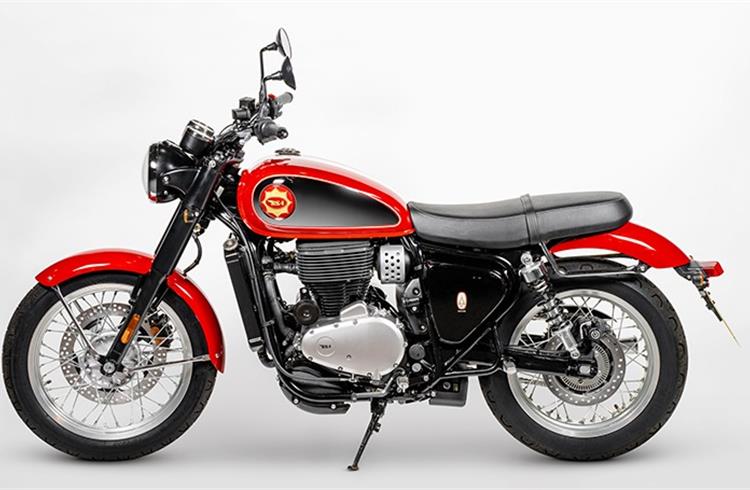 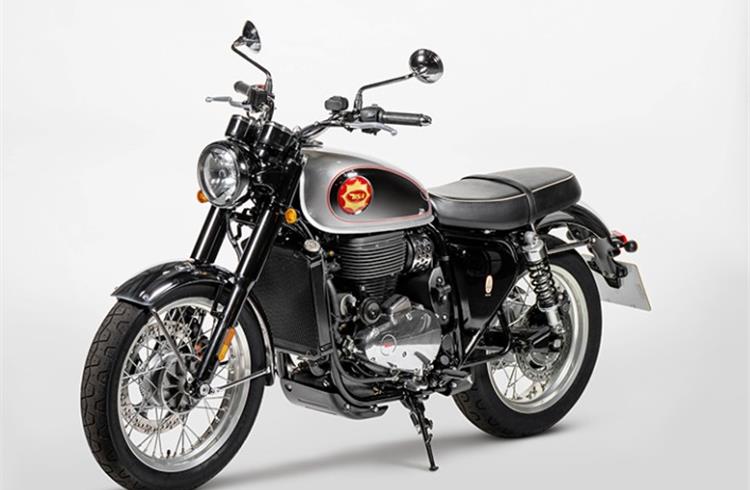 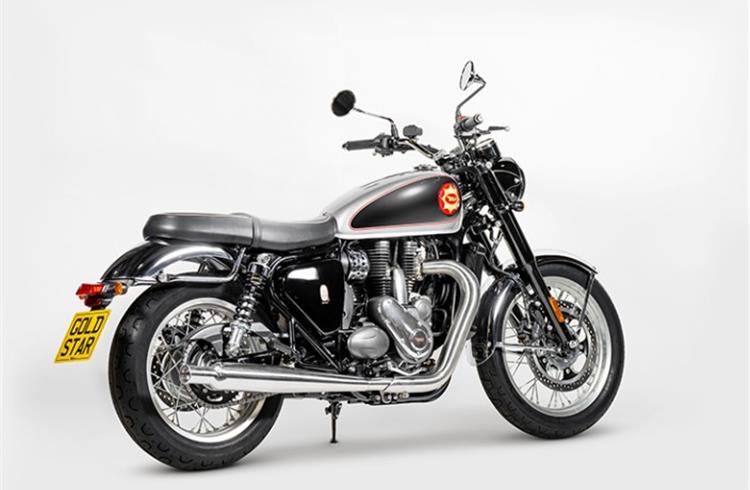 The blast from the past is back. BSA Motorcycles, which Mahindra Group subsidiary Classic Legends acquired in October 2016, is set to wow motorcycle aficionados once again. The iconic British marque has revealed the new Gold Star, ahead of its official reveal tomorrow at Motorcycle Live 2021 (Decemebr 4-12)

As Autocar India exclusively revealed back in June 2021, Classic Legends has prepared a big 650cc single-cylinder motor for this re-born motorcycle. While BSA hasn’t revealed the new Gold Star’s specifications yet, it is known that the new machine will use a single-cylinder, liquid-cooled, 650cc engine. 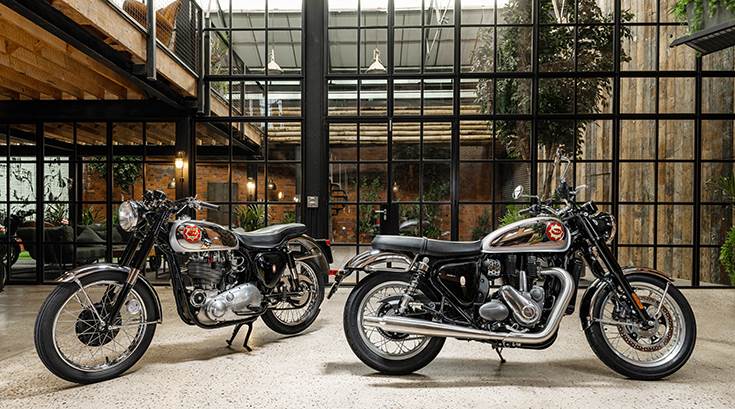 Look closely at these official images and it’s amply clear that the modern avatar’s styling banks heavily on the original model. The classic lines are neatly executed and the bike has a proportional design. The bike also has twin-pod analogue gauges for readouts for the speed and rpm. The full tech specs will be revealed tomorrow.

Assembly of BSA motorcycles is slated to commence in mid-2022. More details will be announced tomorrow after the Gold Star’s official reveal.