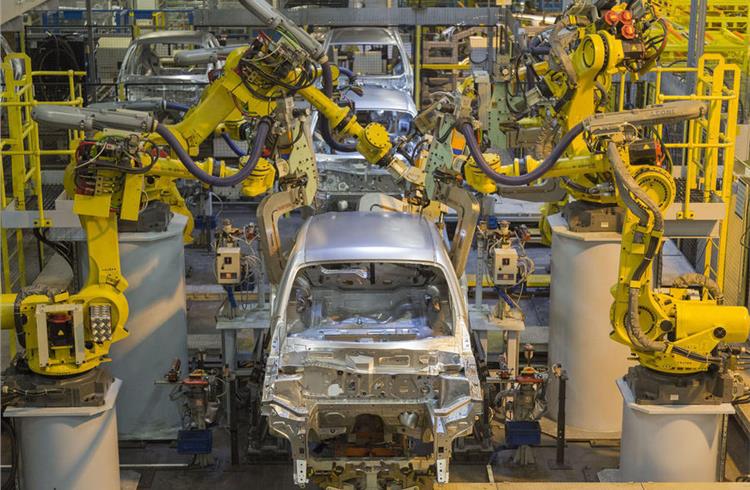 British car manufacturing declined for the tenth month in a row in March – and industry bosses have warned it could slump to 1980s levels in the event of a no-deal Brexit.

The March decline was sharpest in the domestic market, with the 26,873 UK-bound cars representing an 18.1 percent fall from 2018. Demand for exports, which account for 78.7 percent of all cars produced in 2019, fell 13.4 percent in March.

The SMMT also cited new independent production forecasts that said a no-deal Brexit resulting in the UK adopting World Trade Organization rules for an extended period could reduce production to 1.07 million units by 2021, a fall of around 30 percent.

The SMMT says those forecasts show that, under a Brexit deal with a sustained transition period maintaining current trade agreements, production would dip to 1.36 million units this year, before rising back to 1.42 million by 2021. That would still be a decline on the 1.52 million units produced in 2018.

SMMT boss Mike Hawes said: “Just a few years ago, industry was on track to produce two million cars by 2020 – a target now impossible with Britain’s reputation as a stable and attractive business environment undermined. All parties must find a compromise urgently so we can set about repairing the damage and diverting energy and investment to the technological challenges that will define the future of the global industry.”