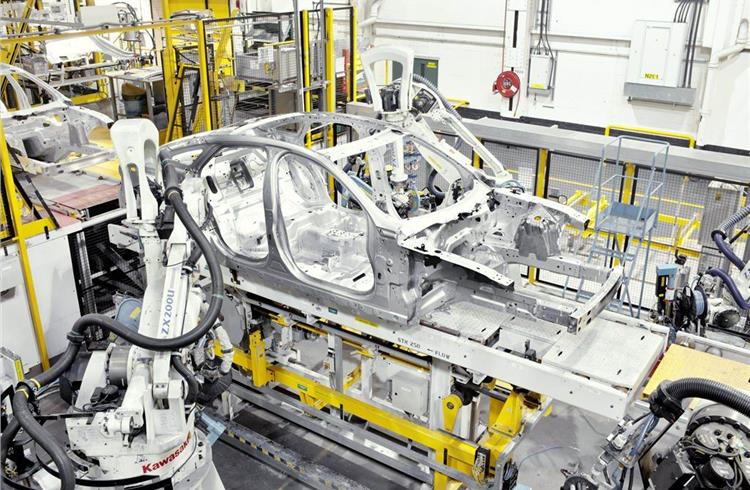 Jaguar Land Rover will extend a planned shutdown of its UK plants in April because of continuing Brexit uncertainty.

The shutdown, which is set for April 8-12, will affect all three of the company’s car plants in Castle Bromwich, Solihull and Halewood, as well as its engine plant in Wolverhampton. It comes in addition to a previously-announced planned maintenance closure set for April 15-23.

In a statement, JLR said the additional week of production stand-down was due to “potential Brexit disruption”. The UK is due to leave the European Union on March 29.

The shutdown was confirmed as the company announced 2019’s holiday dates to its employees across all its UK sites.

News of the shutdown follows an announcement earlier this month that 4500 jobs would be cut from the UK workforce as part of a major cost-cutting programme aimed at turning the company around. The cuts, which account for approximately 10% of the Tata-owned company’s 43,000 UK staff, are in addition to the 1,500 workers cut last year.

Even before January’s announcements, the company had begun adjusting the output of its factories in response to market demand, with 2000 workers at the Castle Bromwich factory responsible for the Jaguar XE, XF and XJ saloons temporarily moving to a three-day working week at the end of 2018.

Jaguar Land Rover CEO Ralf Speth has previously condemned the lack of certainty in the market, saying that if the right Brexit deal is not secured, “tens of thousands” of jobs could go at the firm.