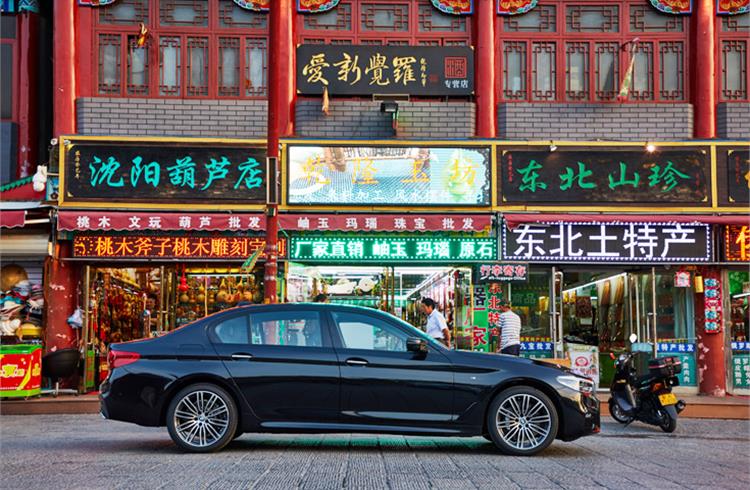 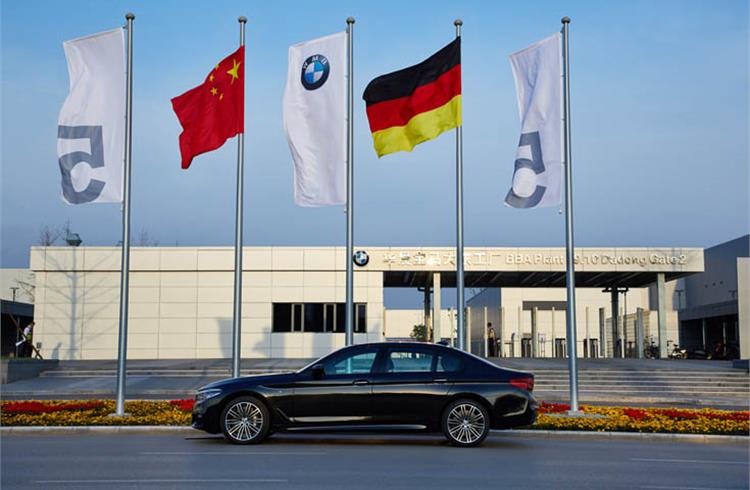 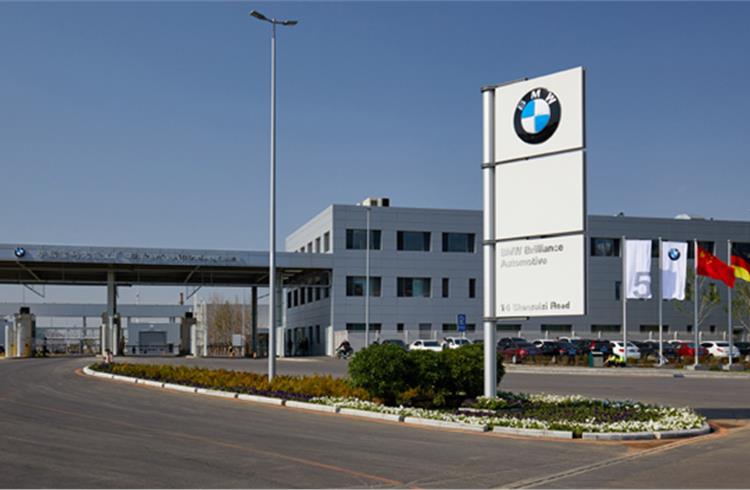 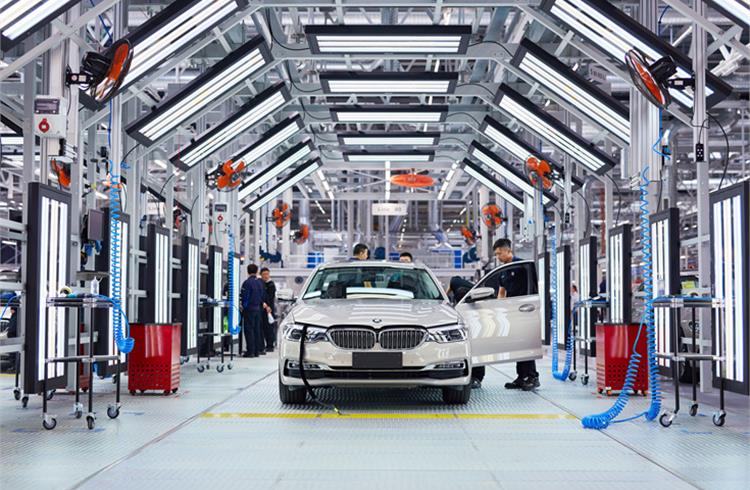 The BMW Group has set the course for the next chapter of its growth in China. With a long-term contract extension for the BMW Brilliance Automotive (BBA) joint venture and extensive investments for further expansion of the production capacity, the company plans to drive dynamic growth in the world’s largest automobile market.

The BBA JV, founded in 2003, has become one of the most successful premium vehicle manufacturers in China, encompassing production and sales of BMW automobiles in China, as well as local R&D.

In the context of the 15th anniversary of BBA, the BMW Group today  announced together with partner Brilliance China Automotive Holdings Ltd (CBA) the early extension of the JV contract and further deepening of the existing successful collaboration. The extended contract is valid for 22 years (from 2018 to 2040). Furthermore, the BMW Group intends to increase its stake in BBA from 50 percent to 75 percent and both partners have today signed a corresponding agreement.

New investment, expansion in capacity
At the same time, the BBA JV also announced an investment of more than three billion euros (Rs 25,809 crore) in new and existing plant structures in Shenyang over the coming years. In Tiexi, a new plant on the existing plant ground will double the site’s capacity, while extensive remodelling and expansion measures will target the neighbouring plant in Dadong. Production capacity there will remain the same, but the structure of the plant will gradually be expanded for future BMW model variants and the expected market growth.

As a result, the total annual production capacity of BMW automobiles at the BBA plants will gradually increase to 650,000 units from the early 2020s, creating 5,000 new jobs. 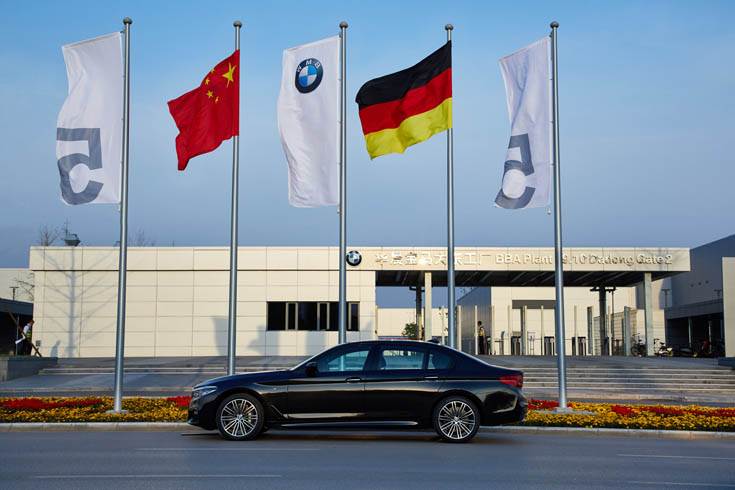 “We are consistently following our growth strategy for China. With continuous investment, as well as the development and production of electric vehicles, we underline China’s importance as a dynamic growth market for us,” said Harald Krüger, chairman of the Board of Management of BMW AG. “Our success story goes hand in hand with the success of the joint venture BBA. Together with our partners, we contribute to the sustainable development of the Chinese market,” he added.

At Plant Dadong, the BMW 5 Series Long Wheelbase version (including plug-in hybrid version) and the BMW X3 are manufactured. From 2020, the fully-electric BMW iX3 will also roll off the production line at Plant Dadong, its sole production location, and be exported from China to markets worldwide.

China: BMW's biggest single market
In the past 15 years, BBA has become a cornerstone of the BMW brand’s success in China, the brand’s biggest single market. In 2017, around 560,000 BMW brand vehicles were delivered to customers in China. Two-thirds of all BMW vehicles sold in China last year were produced by BBA at the two automotive plants in Tiexi and Dadong.

With a proven dealer network, a total of 16 new products for launch in 2018 and an ongoing product rollout in the upcoming years, the BMW Group aims to continue its success in China. In the first eight months of 2018, deliveries increased by 4.2 percent and, for the first time, exceeded 400,000 units. With a wide range of R&D activities and extensive local production, the company is poised for future growth, making a lasting contribution to the local economy.

With its highly flexible production system, the new plant in Tiexi will be able to build vehicles with fully electric, partially electric and conventional drivetrains on a single production line.

“We are expanding our production system in Tiexi with a new plant. This new plant, together with the existing engine plant and battery factory, will put us in an ideal position,” according to Oliver Zipse, member of the Board of Management of BMW AG, responsible for Production. “With our highly flexible production system, we can respond quickly to market demand and would be able to ramp up production of electric vehicles to 100 percent of our output.”

In addition to its two existing vehicle plants, BBA opened its own battery factory in Tiexi a year ago. In May 2018, the company laid the foundation stone for a major expansion of this battery factory. The new “High-Voltage Battery Centre Phase II” will produce new, more powerful batteries with fifth-generation BMW eDrive technology for the fully-electric BMW iX3.