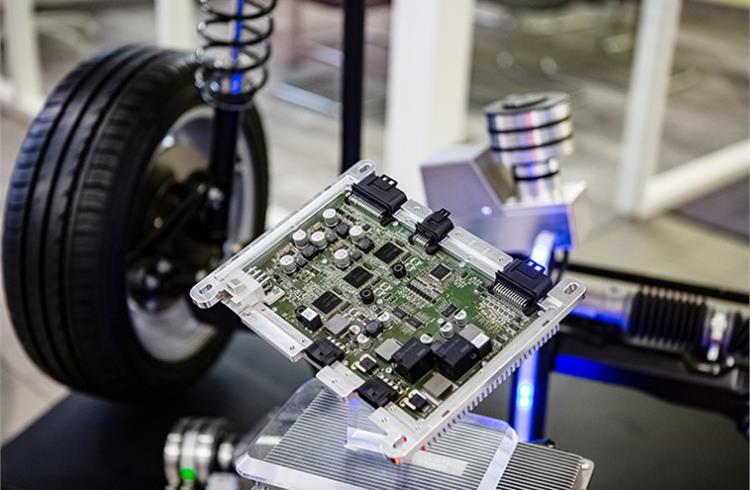 Schaeffler's Space Drive system is a key technology for autonomous driving and has already proven its effectiveness in more than a billion kilometres driven. 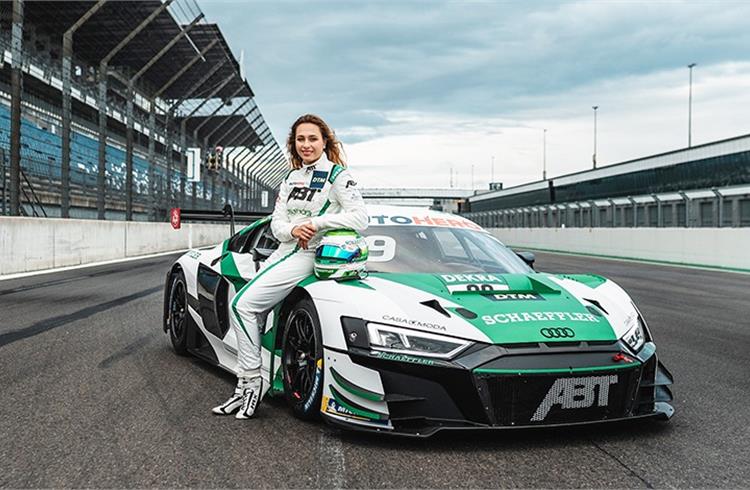 Sophia Florsch is a Schaeffler brand ambassador and is gunning for points in an Audi R8 LMS GT3 with Space Drive. 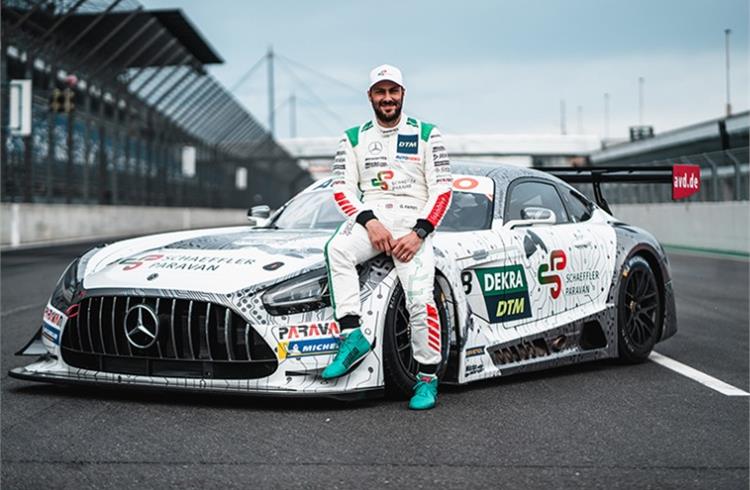 Gary Paffett with his Mercedes-AMG fitted with Space Drive. 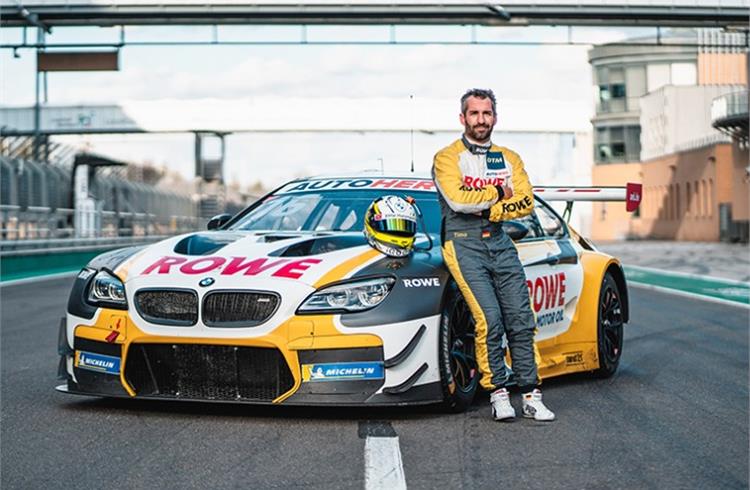 Timo Glock will also use Space Drive to steer his BMW M6 GT3.

In Space Drive technology, there is no mechanical steering column and the steering commands are transmitted purely digitally via cable. “As a series partner to the DTM, Schaeffler is demonstrating innovative strength and pioneering spirit,” says Matthias Zink, CEO Automotive Technologies at Schaeffler. “Using the technology under extreme conditions proves its maturity and brings the development a step closer to large-scale production. Space Drive is a thoroughly tried and tested key technology for autonomous driving with more than a billion kilometers driven on public roads.” Roland Arnold, CEO of Schaeffler Paravan Technologie GmbH & Co. KG, says: “Motorsport has always been seen as a development accelerator. In this environment, the Space Drive system is subjected to extreme stresses, making it an ideal test environment for generating important functionalities for the ongoing development of Space Drive 3 for large-scale production.”

Preferred tech partner for chassis systems
Autonomous driving is an important component of Schaeffler’s Roadmap 2025. In its ‘Vision Chassis 2035’, the company has developed a basic scenario for the level of automation of cars and light commercial vehicles.

Schaeffler predicts that by 2035, around 30 percent of all new cars and light commercial vehicles produced worldwide will be at least partially automated, while half of them will offer the capability for highly automated driving. “The increasing automation of driving functions on the road to autonomous vehicles also imposes more rigorous requirements on chassis applications in respect of reliability and safety,” says Viktor Molnar, President Chassis Systems business division at Schaeffler. “We are continuing to ramp up our activities at component and system level and are well on track to becoming a preferred technology partner for intelligent drive and chassis solutions.”