Apple has filed a patent for an innovative new thermal management system, the schematics of which have been published by the US Patent & Trademark office. 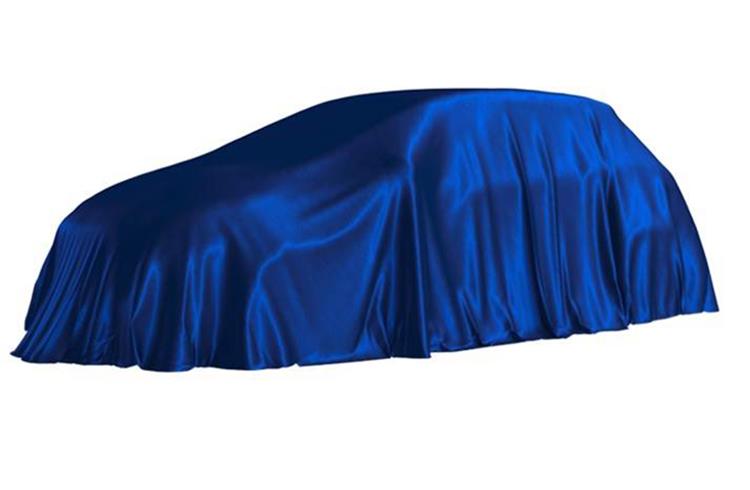 Apple’s Project Titan team has proposed a thermal management system for electric vehicles. The patent application for the same was filed with the US Patent & Trademark office which published the papers on its website recently. The tech company that is famous for its smartphone, the Apple iPhone, is believed to be coming out with some innovative technologies for the automotive industry.

As per the application filed by Apple Inc., the thermal management system includes a refrigerant subsystem or loop, a heating loop, a cooling loop, a battery loop, and a powertrain loop. Apple claims that each of the heating, cooling, battery and powertrain loops include a heat exchanger in communication with another of the subsystem loops to provide selective heating or cooling between the communicating loops.

According to Apple, the modular refrigerant subsystem can be assembled, pre-charged, pre-tested, and delivered as a unit to a vehicle assembly plant or system integrator for efficient hook-up to other vehicle subsystems. The patent application has also discussed a liquid cooled gas cooler (LCGC). 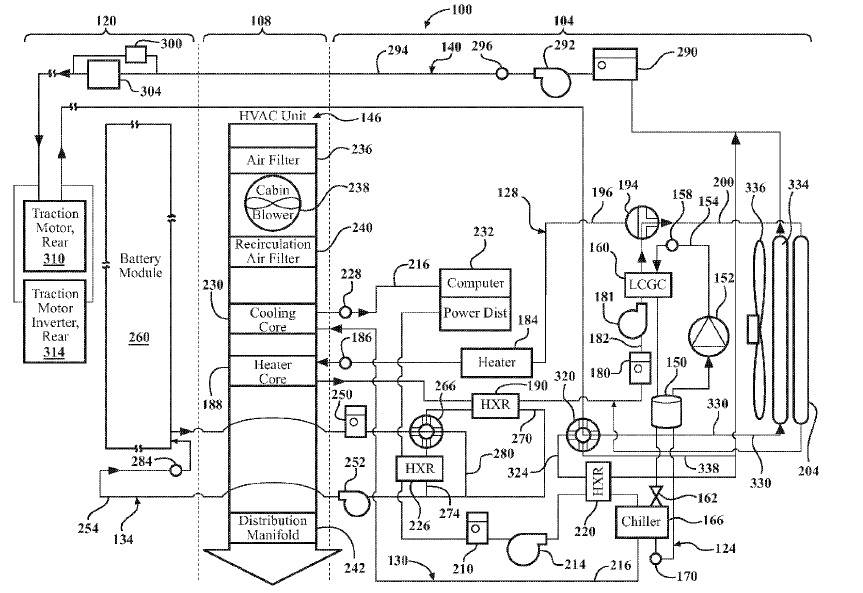 Apple had already revealed its plans to enter into the mobility sector two years ago. These little nitty gritty tech revelations seem to be a precedent to what could be expected from the tech company that is famous for shifting around 200 million smartphones globally in a year.