The tyre maker targets covering 90 percent of the North American marketplace by 2024. 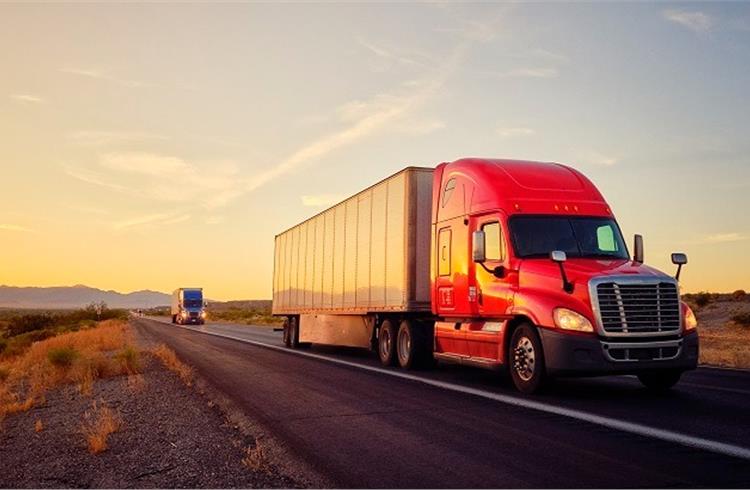 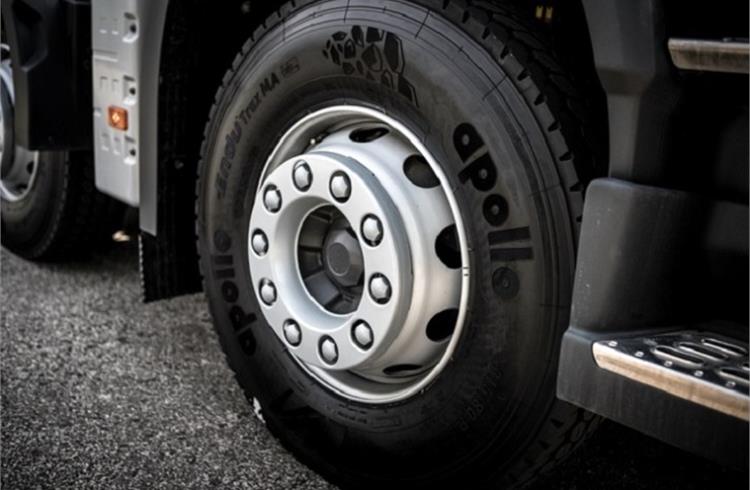 The company clarified that while the PV range was launched under the uropean brand, Vredestein, the commercial vehicle range has been introduced under the Apollo brand.

Apollo’s North American range of truck-bus tyres will be produced in its manufacturing units in Hungary and Chennai. The Apollo truck tyre line-up will encompass a full range of regional, super-regional, coach/urban and mixed-use applications with fitments for rims ranging from 17.5 inches to 24.5  inches. The company has targeted 13 SKUs this year and will expand to 23 SKUs by the second half of 2022, and a total of 45 SKUs covering 90 percent of the marketplace by 2024.

Before the launch, the tyres were put into test fleet service with a US waste-removal/ haulage operation to benchmark against Tier-I competition across multiple re-tread cycles. Bisht added that, “our R&D efforts made it clear that a successful North American dealer strategy had to be based on transparency. Our commercial dealers are trusted customers and partners and we will not compete with them by selling directly to fleets.”