The OEM sold pre-production cars to the customers as new or used-cars, which should have officially been scrapped. 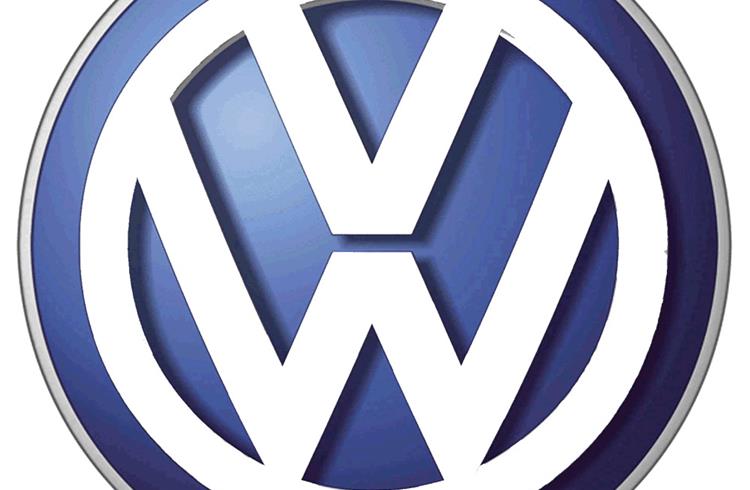 German auto major Volkswagen has been hit by another scandal. According to Handelsbatt Today, a German media portal, VW has for years sold vehicles which lacked approval to go on the road from motor transport authorities.

The report says from 2006 to 2018, Volkswagen sold around 6,700 test cars in Europe and the US, as confirmed by a VW spokesman, confirming German media reports. This includes around 4,000 vehicles sold in Germany and the remaining in Europe or North America.

According to the media report, the OEM sold pre-production cars to the customers as new or used-cars, which should have officially been scrapped. The cars that were sold were not authorised by the authorities to be sold to the public.

The report says that Herbert Diess, CEO of Volkswagen Group was informed about the problem in July 2016, when he was still head of the VW passenger brand, current affairs magazine Spiegel reported Friday. However, it took more than two years before the carmaker informed its customers and Germany’s Motor Transport Authority that the cars were sold without proper licensing.

Speaking to Handelsbatt Today, Klaus Muller, head of consumer rights group VZBV, said: “The fact that these are VW models built between 2006 and 2018 shows (…) that Volkswagen has not understood anything, even three years after the diesel scandal became known. He spoke of another “failure on the part of management.”

A VW spokesperson confirmed that the company had no knowledge of any accidents due to the use of the test cars sold, but was recalling them because it was not certain how different the test vehicles were from the ones that were eventually approved.