Arun Bajaj will take charge as the Alliance SVP, Human Resources. He will also maintain his current responsibilities as Alliance Talent management and Nissan Human Resources and will report to Carlos Ghosn. 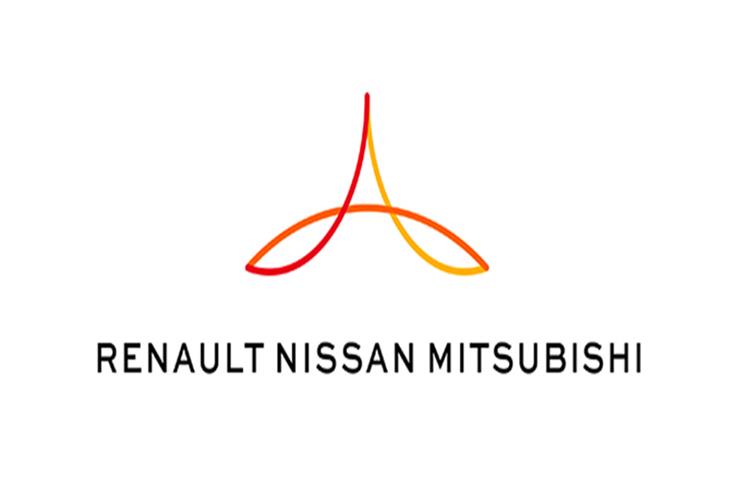 The company states that during her eight-year tenure as the head of Human Resources at Groupe Renault, she contributed to the HR strategy to develop a culture of innovation and engagement for the workforce. She put in place significant social agreements in various countries, including Cap2020 in France. In 2017, she received the Chief Human Resources Officer of the year award.

“I would like to thank Marie-Francoise Damesin for her contribution to Groupe Renault and the Alliance by supporting the sustainable performance of the companies and its 450,000 employees. Her full engagement, her loyalty and her drive have been key assets for the development of the Alliance member companies,” said Carlos Ghosn.

According to the media communication, Arun Bajaj was appointed senior vice president, Nissan Global Human Resources and Alliance senior vice president, Alliance talent management in 2015. In this role, he is responsible for ensuring that the Alliance identifies, attracts, develops and retains top leadership talent to drive business results both today and into the future. His team does this by implementing a full complement of talent management strategies across the Alliance member companies. 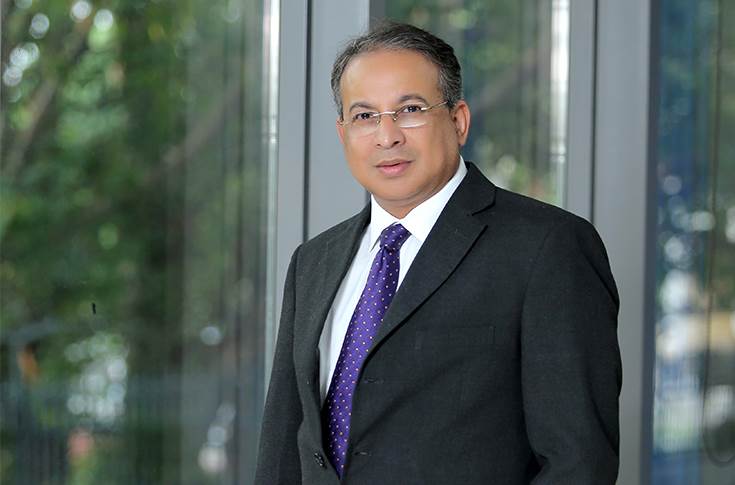 He began his career in 1995 as Legal Counsel at Ford Credit Canada, Limited and in 1999 was promoted to Legal Counsel of Ford of Canada.

Francois Roger joined Renault on June 1st, 2018 as Deputy to EVP, Human Resources Groupe Renault. He spent his first years as a consultant in Total Rewards and Human Resources Management in Hay Management, now Korn Ferry Hay. Roger joined SC Johnson in 2000, as an international compensation and benefits director and then held various International HR positions there. He joined Novartis in 2005 as Europe Head of HR for the animal health division. He has spent 9 years in General Electric Healthcare as a VP HR between 2008 and 2016. He supported various businesses and geographies. Lately, he was VP global Talent for BIC in Shelton, CT, the USA where he supported all talent initiatives, talent acquisition, learning and development across the globe.