With 60% of its revenues coming from the domestic automotive industry, the forgings industry has been impacted by the downturn. But it is fighting back and innovating to develop lightweight components. 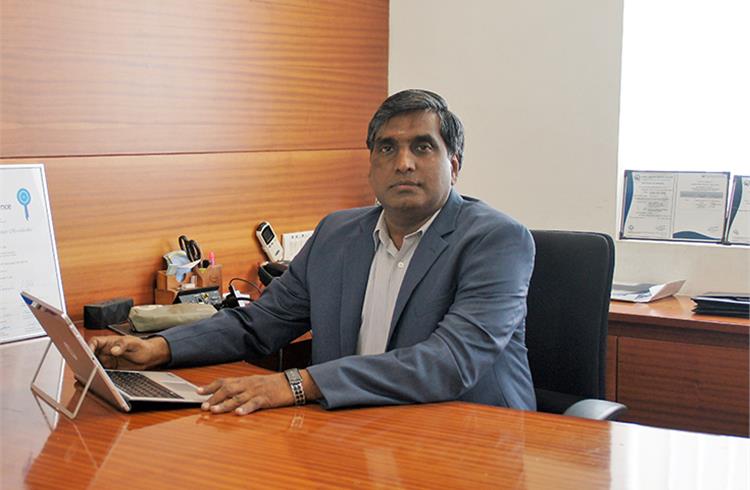 With 60 percent of its revenues coming from the domestic automotive industry, the forgings industry has been impacted by the downturn. Muralishankar Sambasivam, President of the Association of Indian Forging Industry (AIFI), speaks to Nilesh Wadhwa on how the sector is tackling troubled times, meeting OEM demand for lighter but stronger forgings and why EVs are not-so-good news for this industry.

What is the current size of the Indian forging industry?
Association of Indian Forging Industry (AIFI), which is the apex body for the forging industry in India, usually conducts a bi-annual survey and based on the last survey conducted during Mid 2017 the total capacity of the industry is 23.9 lakh metric tonnes (MT). The Indian forging industry has close to 400 forging units, of which 83 percent can broadly be categorised as small and medium enterprises (MSMEs). While 9 percent are medium units and the rest are large manufacturing plants. In terms of production and sales the MSMEs contribute to approximately one-third of the total output. The industry provides employment for over 300,000 people. 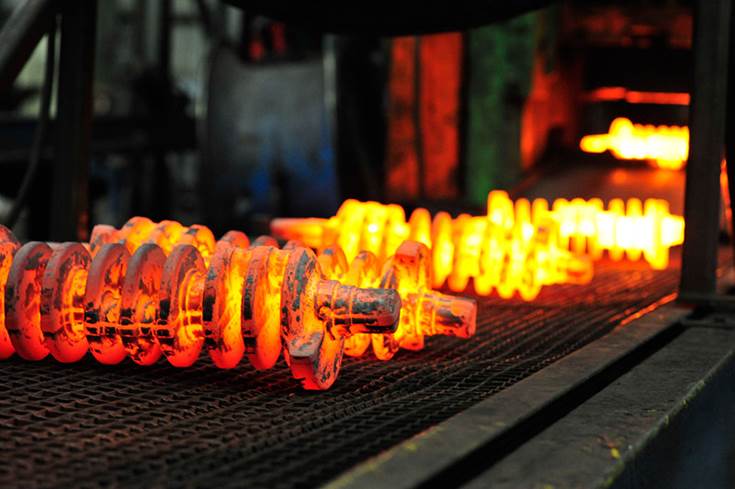 With automotive being the major business contributor, what are the new trends that are being demanded by customers?
With more stringent emission norms in place, there is a huge thrust towards lightweighting. Auto majors are looking to replace components with high-strength aluminium and magnesium alloys. Also, a lot of design innovation is taking place to achieve lightweighting like hollow shafts for the transmission instead of solid shafts or the use of micro-alloy steels to reduce weight by increasing the strength. Wherever possible, carbon fibres is replacing metallic parts.

There is also a huge change in terms of delivery and logistics requirements. Due to the new market scenario, OEMs are changing their production mix drastically and they demand a very quick turnaround from their suppliers for such changes. Further,  they demand a very drastic reduction in the lead time for the development of products for the new models.

With the government's thrust on electric vehicles, how is the forging industry looking to deal with this disruption?
In an electric vehicle there is a drastic reduction of the mechanical components. The introduction of EVs will have an adverse impact on the Indian forging Industry as 60 percent of the forging units are into manufacturing of auto components. In the conventional combustion vehicle, the engine and also the transmission has so many forged parts like connecting rod,  crankshaft, camshaft transmission gears and shafts and all these parts will vanish in an EV. Internal Combustion Engines (ICEs) have approximately 2,000 moving parts as compared to only 20 moving parts in electric vehicles, as an EV does not have complete engine and transmission parts. It only has steering components, suspension and axles out of the forged auto components.

As a result, on an average 60-70 percent of demand for forged auto components would decline to result in job losses and unit shutdowns. Hence, this will be a big disruptive change for the forging industry. The forging industry has to look for opportunities in aerospace, metro transportation, solar and other non-automotive sectors.

Has the slowdown seen the industry witness shutdowns?
Currently, there is no shutdown of factories. A lot of companies have reduced the shifts and also the working days to reduce their fixed overhead costs.

The need of the hour is aggressive and assertive political action that will provide a level playing field to Indian manufacturers to become competitive on the global platform and other relevant policy reforms to foster ease of doing business. 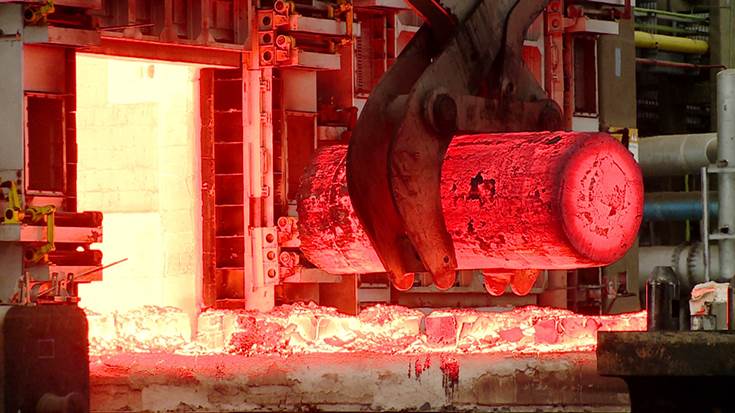 What is the ratio between domestic and export contribution for the forging industry?
The forging industry exports around 30 percent of the overall sales globally. EEPC  has identified forging as one of the thrust areas for the export. There are huge opportunities for the sector in the global market.

Since some of the forging units in Europe and USA are closing there is a huge opportunity for the Indian forging sector. Also, some of the OEMs and Tier 1 manufacturers across the world are looking to outsource their manufacturing now instead of creating additional facility or upgrading their in-house facilities.

Currently, the Chinese auto component industry with their huge domestic automobile production does not have the capacity  to capitalise this.  Moreover, the trade war between USA and China has also made the Chinese suppliers non-competitive because of the additional customs duty. So this has opened huge opportunities for Indian forging and auto component industry. But the industry had to act fast in developing the new products and establish the production.

The industry is also faced with some challenges with regard to steel pricing and technology upgradation. Currently, the steel prices in India are relatively higher as compared to the global market and this is a major factor for the Indian players.

Such export opportunities exist for all the sectors of the industry -- the MSMEs and large scale. But for the MSMEs to become globally competitive and effective, they need huge technology upgradation.

AIFI has been speaking about diversifying to reduce dependency on the automotive segment. How has been the progress?
Considering the current scenario, the Indian forging industry has to gear up to meet the domestic slowdown in the short term and should diversify to take on the long term challenge of e-mobility. MEMEs also have a huge opportunity in the export market. Hence they need to upgrade themselves with regard to the following:

- From conventional oil/ gas-fired heating, they should go in for induction heating to achieve energy efficiency / reduce emissions and also for better quality.

- Adopt the latest technology in terms of simulation for tool and process design.

As this is going to involve huge investments and at this juncture, MSMEs are not in a position to undertake such investments. AIFI has been speaking with the government and requesting the following initiatives:

- For technology, upgradation create the funding under TUF and also interest subvention.

- Since simulation techniques are very costly and require well-trained specialist most of the MSMEs will not be in a position to create such facility in- house. Hence the association has been interacting with the government to set up tech centers at least in three locations across India. MSMEs can use such facility for the process and tool design and also failure analysis and thereby reduce their development time drastically and ensure 'First time right'.

With the above facilities, the MSME ‘s in the forging sector can confidently develop components for the export markets and other non-automotive sectors.

How is Super Auto Forge preparing for the future?
SAF has been one of the few companies to get into the export market in the late 1990s. Today SAF exports close to 70 percent. SAF has also diversified into non-automotive sector. SAF is working on development of components for the electric cars as well. SAF has also taken up lot of forwarding integration initiatives by which it can supply ready to assemble components and sub-assemblies.

What is your growth outlook for FY2020?
The entire industry is going through a very tough period now. Currently, there has been a huge inventory built up due to poor demand and to curb this, many forging units have been making proportionate cuts in terms of working hours and production. If the current scenario continuues, we anticipate further cuts in production and capacity utilisation leading to job loss.

The industry's revival will play a critical role in strengthening the forging associations and provide collaborative platforms to address the challenges faced by the industry.