Harish Bijoor: 'The big challenge for Ola is its name, which is a burden and a solution too.'

Ola’s foray into electric two-wheelers has created a lot of buzz but can the brand re-create the success it found in the cab-aggregator space? 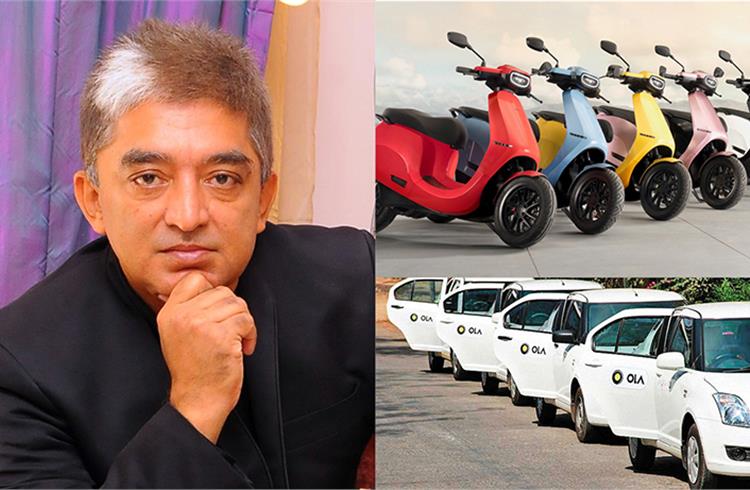 Ola’s foray into electric two-wheelers has created a lot of buzz but can the brand re-create the success it found in the cab-aggregator space? The founder of Harish Bijoor Consults, a private-label consulting firm specialising in brand and business strategy, speaks to Autocar Professional.

How do you view Ola’s foray into the electric two-wheeler market?
Firstly, it is a fact that people are looking at individual mobility for travel to be the future, as possibly group travel is not considered as exciting especially in cities. Public transport has a stigma attached to it; private transport, on the other hand, has a certain degree of joy to it. 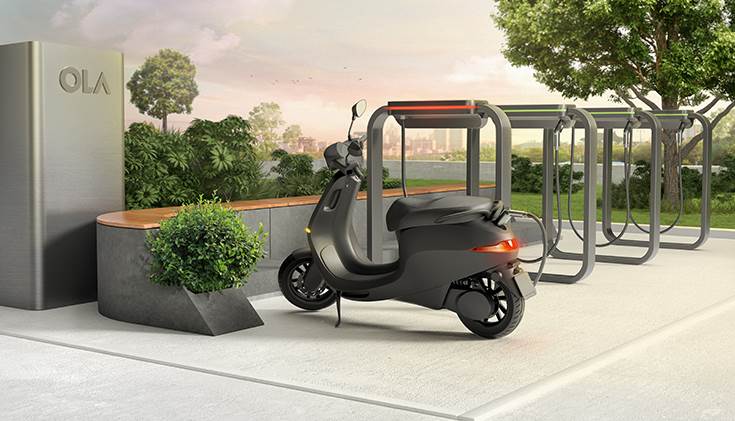 Secondly, electric mobility is the way to go and zero-emission is the way to be, particularly in the big cities where there is lot of air pollution. To that extent, I think these are the two factors that will work for Ola Electric. I do believe it’s a good way to go. I think the company’s founders are re-pivoting Ola altogether. It is a pivot moment for the company to expand from four-wheeler to two-wheeler vehicles.

Given the fact that Ola is known as a taxi aggregator, will the consumer accept the Ola brand as an OEM?
The baggage is something one has to shed because at the end of the day there is a market in the middle- and mass segment of India, which is willing to accept anything that is able to deliver on their choice. Forget brand imagery, at times it gets to become a niche way of looking at categories.

The broader and mass way to look at it is from the new consumer’s point of view, who is much more committed to look at utility as opposed to branding. I personally wouldn’t worry for them. But when you pivot your business, you should be careful of the imaginary the old business has. 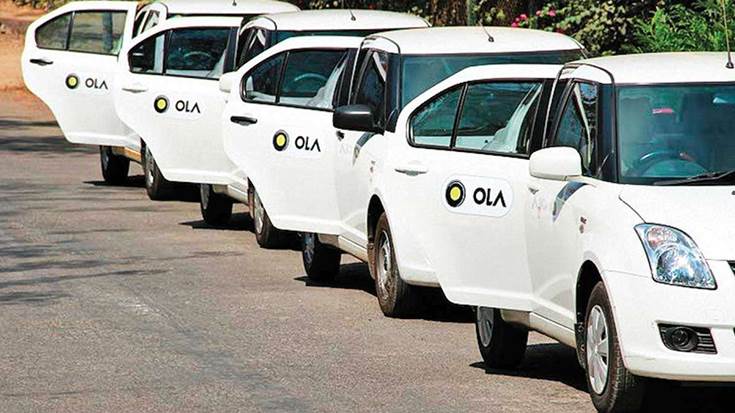 The old business, all said and done, has the image of taxi / cab-aggregator. Can a cab aggregator tomorrow become a toothpaste brand or electric mobility? I wouldn’t worry as long as the company has invested enough time, energy and passion in recreating the imagery for this part of the business. What came first was the taxi-cab aggregator business, but what comes first does not have to define end-imagery of an enterprises. They could be a tech player in the future. I think it is not an issue because in the long run, Ola as a cab aggregator has been around for 10 years, Ola as an EV company will be there for the next 40 years and to redefine that image is not an issue.

I think we need to have a time perspective on this. The old paradigm ‘what came first defines it all’ can be changed. The old generation used to think about branding differently and the new generation thinks differently.

What do you think are the challenges that Ola faces? Is the idea of creating a buzz similar to Tesla a good move?
When you look at Ola’s game-plan, the low-hanging fruit will be in cities and Tier 2 towns. In fact, I suspect it will be more in Tier 2 towns and then in cities because of commuting needs and attitudes being different, options being different.

I will put Tier 2 towns as the No. 1 play and big cities as the No. 2 play and the smaller towns of India not yet. The market is large enough at this point of time and the space itself. We are talking about 49 urban clusters and these are a million-plus towns in India.

At the end of the day, what touches the lives of the people in the big cities and Tier 2 towns will eventually touch the lives of everybody. The digital segment, especially the B2C (business-to- consumer), has evened the ground out today. In the old days, you would define geographies differently – Urban India and Rural India. But that definition is over . . . geography is history.

Today, it is all about positioning . . .  B2C India versus Physical India. If you really look at it, there is a battle between Physical India and Virtual India. I do believe the brand (Ola) choosing B2C is a good choice and will enable quick entry in the market.

The big challenge is that the brand name is a burden and a solution too. Solution, because everybody knows the brand name and burden too because again everyone knows the brand name. There are clever ways of looking at branding. I hope that they have taken care of it and have spent equal amount of attention on branding as much as they have paid on product development, back-end, distribution and technology among others.

READ MORE: Ola has created the buzz but the real slog begins now