Battery costs comprise 50% of the total cost of an EV and with lack of a robust domestic supply chain, affordability is presently a big challenge. 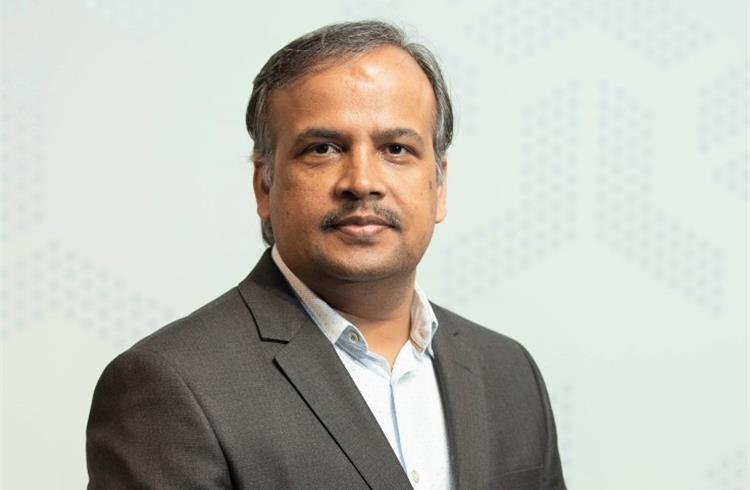 Anand Kulkarni, Product Line Head and VP, Passenger Electric Vehicles, Tata Motors: "There has been consistency in EV policies and the government is taking care of creating the EV ecosystem in India with the PLI scheme for battery manufacturing." 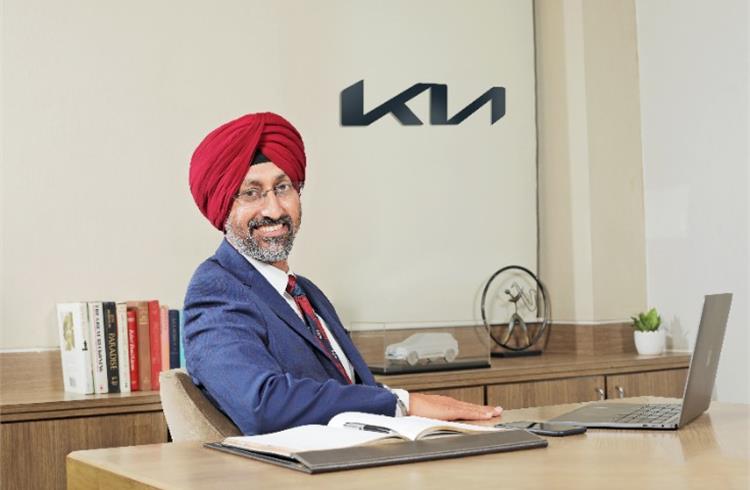 Hardeep Singh Brar, VP and Head of Marketing and Sales, Kia India: "EV penetration is likely to cross 50% in the luxury car segment by 2030 over 25-30% projections for mass-market EVs due to consumer's aspiration for technology." 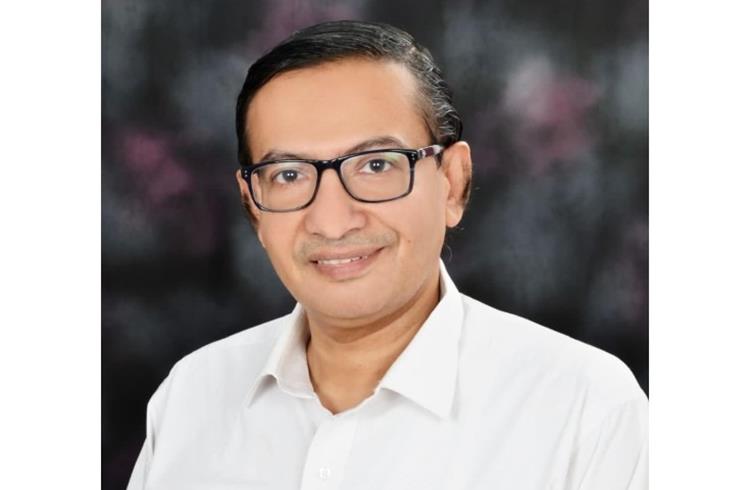 Ramanathan Srinivasan, Managing Director, Automotive Test Systems: "OEMs have a detailed programme of testing vehicles over a long period of time to see what kind of warranty they can offer."

Amidst the great switchover to electric mobility, the Indian automotive industry is figuring out strategies to reduce battery costs and make electric vehicles (EVs) affordable.

On the first day of the EV Forum – a two-day virtual event hosted by Autocar Professional on November 28 and 29 - industry experts spanning passenger vehicle OEMs, suppliers and charging infrastructure players, pointed out that despite the recent surge in the sales of EVs in the country, the average cost of electric cars in India is nearly 3 times that of a regular petrol or diesel car. Another challenge in manufacturing a low-cost EV continues to be battery localisation, they added.

Concerns around price parity
Giving his perspective on market sentiments, Kulkarni said the major barriers in uptake of electrification in the passenger vehicle (PV) segment is the wide gulf of price gap between EVs and traditional internal-combustion (IC) engine vehicles.

Known for affordable cars catering to the aspirations of Indian buyers, Tata Motors has captured almost 90 percent of the local EV market with its models – Nexon EV and Tigor EV.  The company has also recently introduced the Tiago EV – the smallest EV on sale in the market at the moment. “In order to improve uptake of electric passenger cars, people are looking at a price differential of 1.2 to 1.3 times an IC-engine vehicle,” Kulkarni said.

On the manufacturers' front, he said, strategic conceptualisation of vehicles in the beginning casts a long shadow in terms of how the cost eventually turns out. “The 7-10% cost definition that companies do upfront has a 70% impact on the length of the cost shadow towards the end of the programme,” Kulkarni added.

Another crucial element that adds up to the cost is the extensive testing and validation process. Srinivasan indicated that start-ups usually do not put their products for proper testing and validation that are pertinent before its use in the market. “OEMs have a detailed programme of testing the vehicles over a long period of time to see what kind of warranty they can give. Start-ups, on the other hand, try to compromise as they do not have enough capital. And this leads to issues with the vehicle’s performance,” Srinivasan of ATS explained.

Dynamics of luxury vs mass-electric cars
Currently, the premium- to luxury segment of cars in India has about 20 electric models, ranging from Rs 55 lakh to Rs 5.5 crore. Highlighting the consumer mindset, Hardeep Singh Brar, VP and Head of Marketing and Sales at Kia India, said unlike the mass segment where price elasticity works, consumers of the premium and luxury segment are not looking at elasticity, rather they are more focused on the technology of the product.

He also pointed out that in the luxury segment, the penetration of EVs is happening at double the pace of what we are seeing in the mass segment. “In the Rs 50-lakh-plus segment the EV penetration will be 50% plus as compared to 25%-30% in the mass segment by 2030 as the consumers here are more experimental as they are looking at technology, sustainability,” Brar added.

Hinting on launching products in the affordable segment, Brar revealed that globally Kia is working on 14 battery electric vehicles (BEVs) with an investment of USD 22 billion.  “We are also exploring some of these models for India as we are gradually moving towards the affordable segment. In 2025 we will be launching a mass-market EV specifically made for India,” he added.

According to Kulkarni, the early adopters of electrification have been drawn in by unbeatable running cost as compared to petrol or diesel vehicles as well as their eco-friendliness. “In the past two years fuel prices have been up by 20-25%. As they started driving the car, they understood other virtues - smooth, vibration-free drive, instant torque, and superior performance. Even if the e-cars were not to be in that kind of a segment, the drive, and the experience that it offers is two segments up,” he noted.

He also said that at present the Indian consumer has a diverse portfolio of EVs to pick from. “When the wider selection of choices becomes available to the people it is easy for us to do 20% plus kind of penetration relatively easily and I think those initial barriers are fast fading off.

Role of government subsidies
The panellists unanimously agreed that the initiatives have always played a good role in the establishment of the EV ecosystem in the country. “There has been a consistency in the policies like FAME that drove the demand side incentives and now with PLI (Production Linked Incentive) scheme for battery manufacturing, the government is taking care of creating the ecosystem,” Kulkarni said.

He also said this EV ecosystem over a period will help in the industry to produce maximum content locally, which will ultimately drive down the cost further to a point where it becomes a parity with respect to ICE vehicles.

The panellists also projected that once the subsidies do their intended job of giving the initial push to electric vehicles, the financial incentives would eventually be pulled out. The panellists explained that considering the big loss to the exchequer in the form of the low taxes (5% GST) on EVs, the financial aids for EVs will end after a certain point and by then the segment would have gained enough momentum to sustain growth.