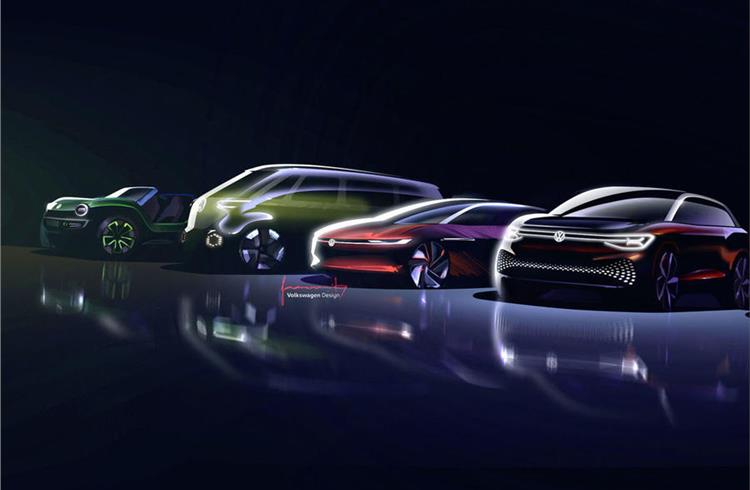 The rapid expansion of Volkswagen’s new electric ID range will ramp up in 2020 with the launch of two SUV-based models – both of which will be offered exclusively in China.

The country will play a key role in VW’s ambitious goal to sell one million ID-branded electric cars per year by 2023. Stephan Wollenstein, VW’s China boss, said the country is ‘the driving force’ behind the firm’s electric offensive, which began with the launch of the ID 3 hatch at the recent Frankfurt motor show. In fact, the success of VW’s heavy investment in full-electric technology is likely to depend on the country – and China poses several major challenges.

About half of VW’s 6.2 million car sales were in China. With Chinese government incentives heavily pushing electric vehicles, it is also the world’s largest electric car market, with 1.2 million EVs sold there last year.

VW wants to produce 22m electrified cars by 2028, with more than half of those in China. This will involve electrified versions of existing VW models, followed by a range of ID models based on the VW Group’s electric MEB platform. 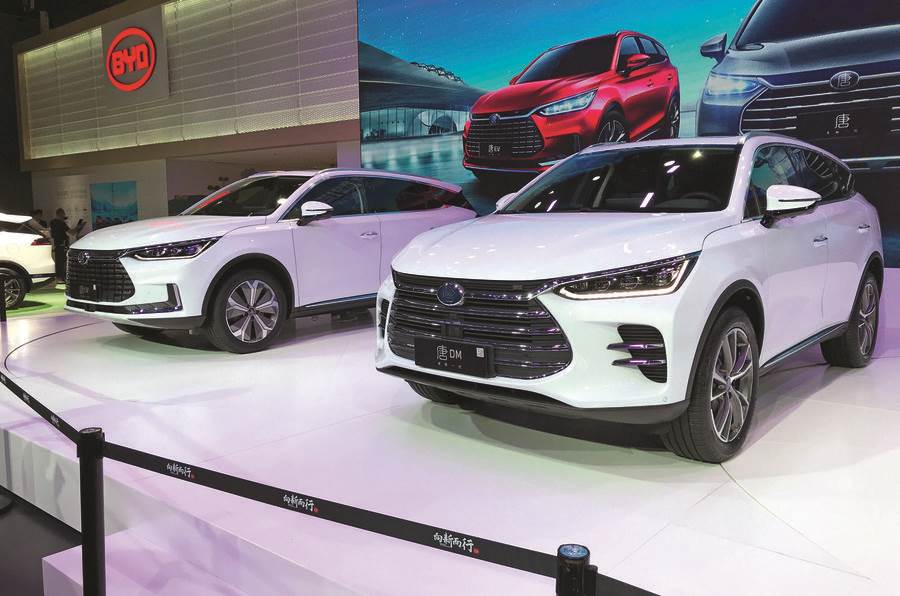 As with VW’s current range, ID models in China will be offered through the firm’s Beijing-based import business and its three joint ventures: the long-established FAW-Volkswagen and SAIC-Volkswagen, and the new JAC-Volkswagen.

All three are building plants purely to make MEB-platformed cars, with the FAW and SAIC factories due to open next year, each with capacity for 300,000 cars annually.

“That is not everything we will do capacity-wise, but it will allow us to serve the market as it is growing towards really big numbers,” said Wollenstein.

FAW-VW and SAIC-VW will each launch its own ID model next year, likely similar-sized cars with different external styling, as VW has done with its recent SUV range. 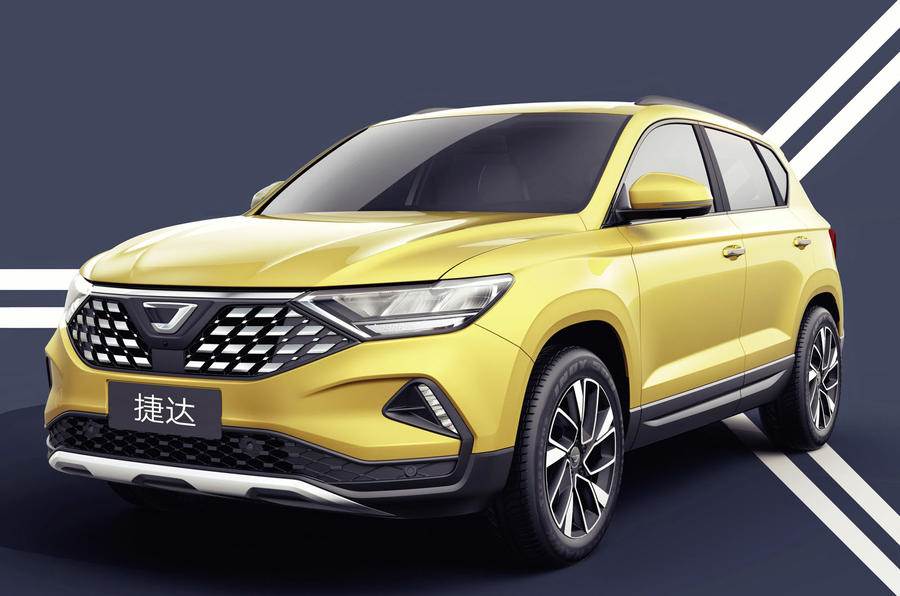 Wollenstein likened the joint-venture partners to 'a big family with two kids. You don’t always have to dress them the same, but you can’t give one double the toys of the other without creating jealousy.'

Wöllenstein said the first ID models in China will be SUV-based. That’s likely to mean local-market versions of the ID 4 SUV (launched in concept form as the ID Crozz) previewed at the Frankfurt show, or the larger ID Roomzz.

“We are going to introduce the ID 3 in China with local production, but it will not be the first one,” said Wollenstein. “The first models will be more in line with what Chinese customers love, which is SUVs and sedans. We will likely start with an SUV-type car before we come in with sedan models and then ID 3.”

According to reports in China, SAIC-VW is working on three MEB models, including local versions of the Roomzz and one based on the Skoda Vision iV concept.

Although the Chinese market represents a huge opportunity for VW – and other global car firms – it also presents unique challenges. The incentives the Chinese government has offered for producing electric cars has led to a huge EV market, with hundreds of start-up companies competing with large Chinese firms that already have proven products on sale.

Wollenstein likened the push towards EVs in China as 'a bit of a gold rush' but noted that the market includes 'some very serious competitors with rich experiences, such as BYD, which produces more electrified cars than anyone else'. 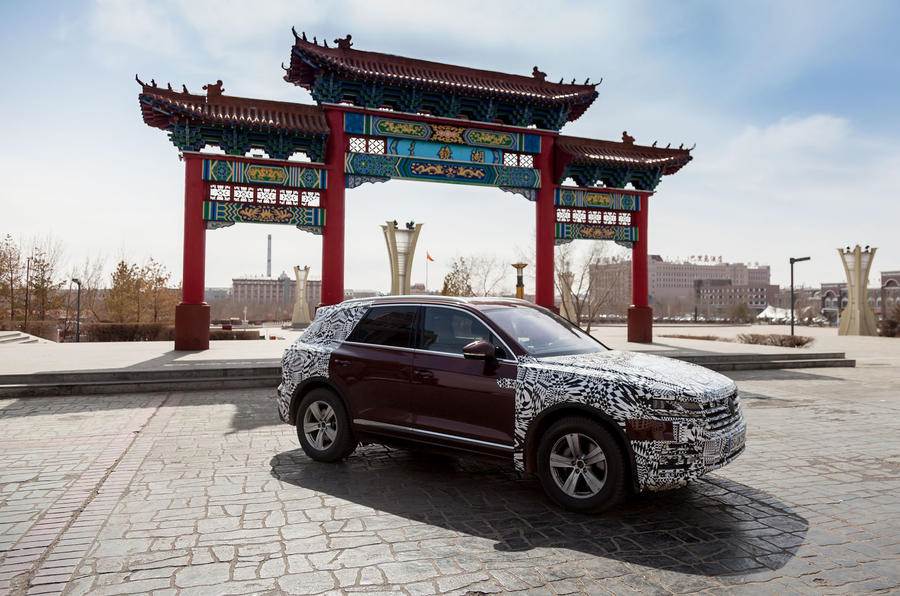 He added: “I’m pretty sure not all of [the start-ups] will succeed but they will have an impact on us. They will change expectation and perception from consumers on what an electric car should be.”

Asked whether VW is playing catch-up in the Chinese EV market, Wöllenstein said: “Traditionally, VW is not always a pioneer, but when we go in with a well-thought-through idea, we have shown we are able to win customers. Maybe some of our competitors are not happy that we go in with such full-throttle commitment.”

But there is a question over how many customers can be won over. After years of massive growth, the Chinese car market has now slipped into decline – and the sales slump has started to impact on electric cars.

Wollenstein admitted that any downturn is a “short-term concern”, but added: “The long-term perspective is still towards 27 to 30 million cars annually.

“We are seeing our product offensive in China paying off and we’re actually gaining market share. We may be a bit lower on volume, but in difficult times, customers tend to go for the safe choice – and Volkswagen is a long-established safe choice in China.”