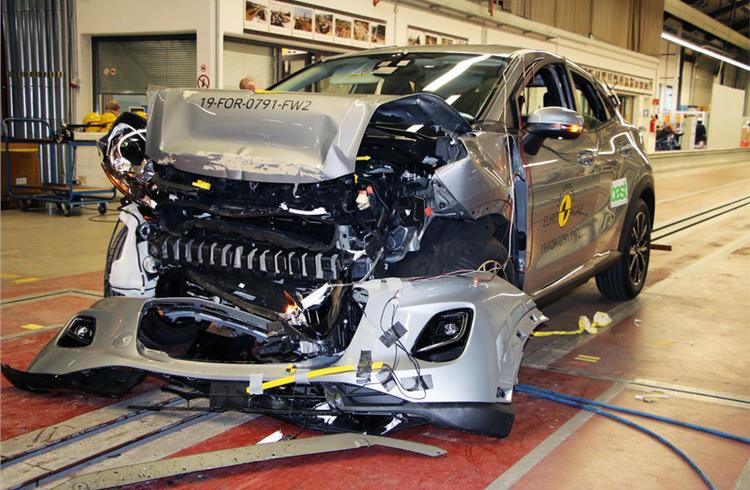 Last year, 92 percent of new cars sold in Europe were Euro NCAP-rated, and 75 percent of those tested carried a five-star rating. Euro NCAP safety ratings are largely responsible for the remarkable progress that has been made in occupant safety and now the safety of vulnerable road users, such as cyclists and pedestrians, too. Hop into any car from the 1970s or earlier and it becomes clear just how much things have improved.

Flimsy structures did little to prevent intrusion into the passenger space in the event of a crash and restraints were fairly rudimentary. When someone at the site of a road traffic incident today says 'it’s a miracle they survived,' it isn’t. It’s down to the extraordinary science and engineering that goes into making modern cars safer.

As well as active safety aids such as pyrotechnic seatbelt pre-tensioning and airbags, modern cars use deformable crash structures, crumple zones and passenger safety cells to protect their occupants. It’s these that probably continue to evolve most as the software simulation and analysis tools used by manufacturers get better and crash tests get tougher.

How does a car’s structure protect us in a crash, exactly? One important factor is absorbing the energy of the impact and preventing it from transferring to the occupant. Crumple zones at the front and rear are designed to do just that, crumple, while absorbing energy at the same time. ‘Controlled failure’ is the technical term, and the structures themselves become mechanisms to absorb impact, while resisting penetration of objects from outside the car that may threaten those inside. Structures within those zones may also be used to direct the force of an impact into another area of the overall structure to spread the load.

Rather than just a random space within a tin box, occupants now sit in safety cells that, although not visible, exist under the skin of the car. While the front of a car might be wiped off or flattened in an impact, the safety cell is designed to ensure that’s as far as it goes.

According to Euro NCAP, the increased stiffness of body structures, which manufacturers are keen to impress upon us at every new car launch, do more than help the chassis do a better job and improve handling. They have also helped to reduce head and leg injuries, because the passenger compartment is less likely to collapse.

Look at any classic car from the side and it’s striking how close front seat occupants sit to the front of the car and the windscreen. In today’s cars, even the smaller ones, front seat occupants sit more or less in the centre of the car. Far more space is devoted to crumple zones and space at the front. Cars are bigger and heavier because of these safety advances, but both have become necessary evils. In the bad old days, it used to be said that safety features never helped sell a car. Now manufacturers couldn’t sell a car without them.

There are no gears in Jazz 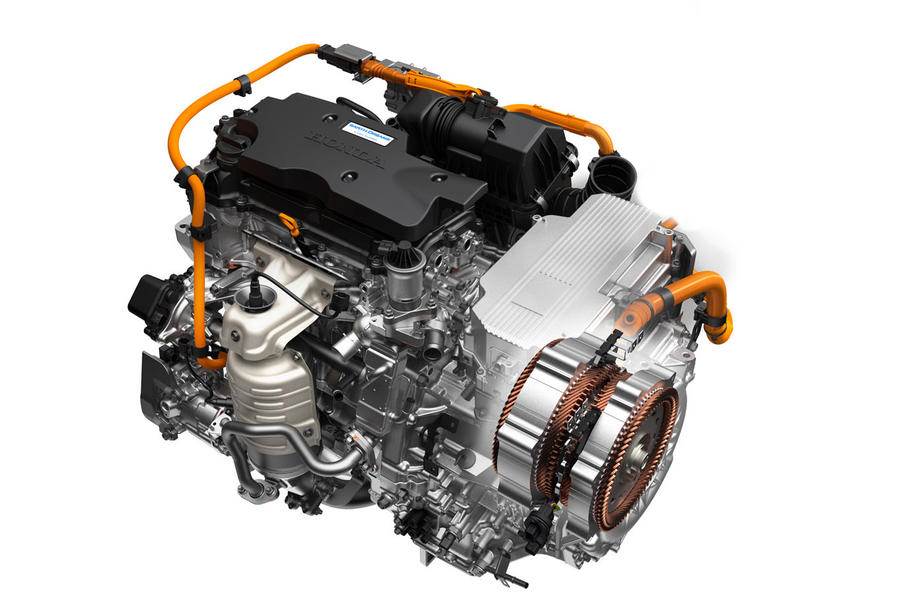 Honda’s Intelligent Multi-Mode Drive, (i-MMD), now downsized from a 2.0-litre engine in the CR-V to a 1.5-litre engine for the new Jazz, is a series hybrid system. The engine drives one of two motor-generators inside the drive unit to charge the battery and the second motor-generator drives the wheels through a single-speed reduction gear. When the Jazz is going fast enough, its engine connects directly to its wheels via a small clutch; there’s no multi-ratio gearbox or CVT.