Even the most dedicated petrol-head often snubs lubricating oil, but this under-appreciated fluid plays a critical role. 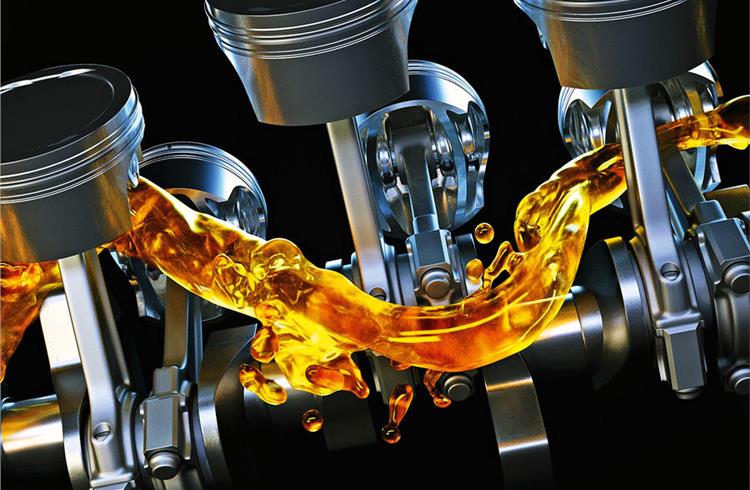 Name something car people find least interesting and hate spending money on. How about lubricating oil, for starters? It’s as critical as the materials a powertrain is made from but spanks your wallet, so it’s tempting to buy the cheapest available. Does it matter what you put in your engine, differential or gearbox? Definitely. It’s crucial.

Modern lubricating oil is complex stuff and, in some ways, works at a molecular level much like the machinery it protects. It consists of base fluid (oil) and additive packages, chemical cocktails that, among other things, turn a lubricant from a monograde oil into a multigrade. The first multigrade was launched by Duckhams in Europe in 1951 but, until then, all oils had been monograde.

Before then, cars used a lower-viscosity engine oil in colder winter months to allow it to flow freely enough. That would need changing to a higher-viscosity grade in the warmer summer weather, when viscosity would drop, reducing the oil’s ability to prevent wear. A rating system devised by the Society of Automotive Engineers (SAE) identifies the viscosity of lubricating oil, so a car may have run SAE 30 in the winter and SAE 50 in the summer, for example. The bigger the number, the higher the viscosity. Multigrades make the changes unnecessary and, along with other additives, make an oil much more robust and last for much longer.

VMs are prone to damage, whereby the polymer structures can be literally sheared, or chopped up, by the very components they are trying to protect. When that happens, they become less effective and the oil is less able to provide protection. Chemists are continually developing new VMs that are more resistant to shear and able to increase the range of the viscosity index to provide better performance over a wider temperature range. 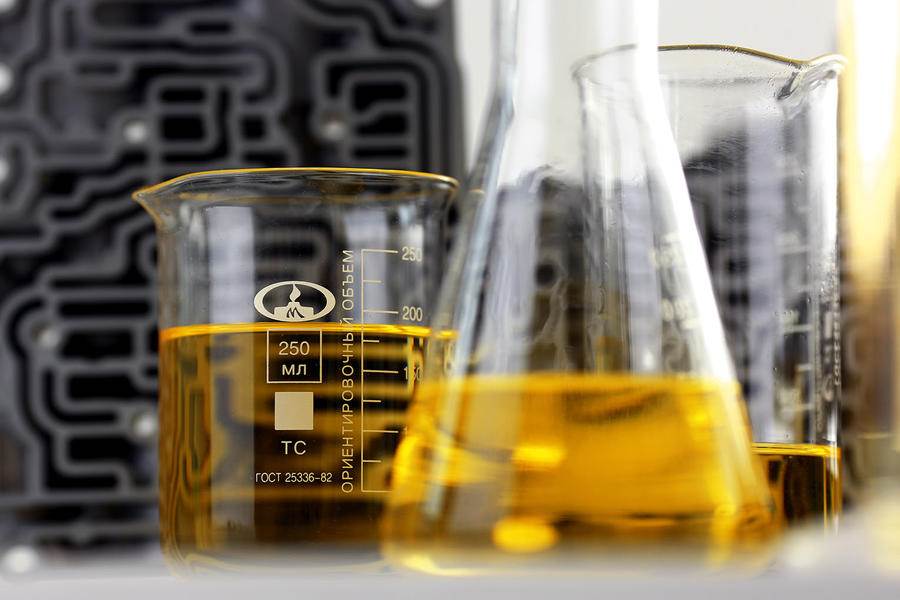 As multigrades have evolved, lubricant manufacturers have been able to create low-viscosity oils like SAE 0W-40 to combat internal drag in an engine designed for it, reducing fuel consumption and CO2. That doesn’t mean it’s okay to fill an engine designed for SAE 10W-40 with 0W-40, though – quite the opposite. The best bet is to always stick to the specification given in the car’s handbook and not ask advice on your favourite online forum.

Additive packages are filled with other goodies, too. For instance, dispersants prevent the build-up of sludge, corrosion inhibitors stop rust, antioxidants protect oil from degrading through oxidation, alkalines neutralise the build-up of acids and extreme pressure agents help driveline oils cope with huge loads in geartrains, to name but a few.