Road accidents have for long been the biggest people-killers in India and show no signs of slowing down. Now, the government seems to be doing its bit. But is it enough and what can be done to make Indian roads safer? 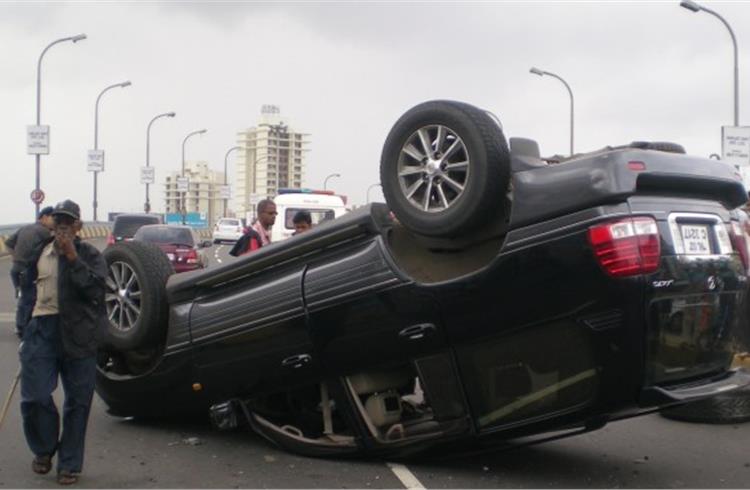 We have time and again highlighted the hoary statistics of the rising road fatalities in India. It would not be wrong to say that every rural or urban Indian citizen, in his/her circle of family, friends or even acquaintances, would know of at least one person who has died or received grievous injuries in a road accident.

These accidents are turning out to be one of the major contributors to the loss of lives in developing nations, and India tops that list.

A lethal cocktail of poor road planning, inadequate law enforcement, a surge in vehicle population, and a deluge of untrained drivers have made India the world’s road death capital.

If there are any doubts still relating to the gravity of the situation, here are some real-world statistics. 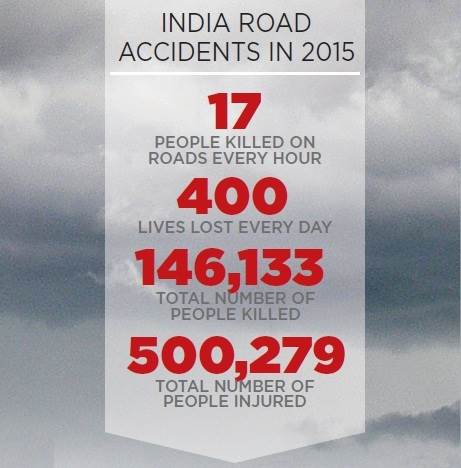 An analysis of road accident data for 2015 reveals that about 1,374 accidents and 400 deaths take place every day on Indian roads, which means 57 accidents and loss of 17 lives on an average every hour in our country! Even more woeful is the fact that more people have lost their lives on Indian roads last year than in natural calamities and terrorist attacks over two decades in the country. According to data compiled by the South Asia Terrorism Portal, since 1994 India has lost 34,495 lives in acts of terrorism and insurgency in the country. Half of that number were killed in just Uttar Pradesh due to road accidents last year.

Reckless driving has emerged as the largest cause of road accidents and fatalities in the country. It accounted for 77.1 percent of total road accidents during 2015. A reason for this is that punishment for violators is lenient, delayed or non-existent; and driver’s licenses are easy to get due to rampant corruption at RTO offices.

Whether it was the Toyota Innova accident on Mumbai’s Eastern Freeway which saw three people killed after the SUV running at 140kph collided with a taxi and a Swift Dzire; or the recent hit-and-run case in Delhi, where the intoxicated 21-year-old driver killed two people and gravely injured another man before a policeman on duty stopped him; or the recent bus crash on the Mumbai-Pune Expressway where 17 people, mostly children and women, lost their lives due to overspeeding by the driver, these and many more such incidents which are a staple of daily newspapers raise some serious questions on our understanding of the value of human lives.

The above-mentioned cases are not far and few but a recurring phenomenon in most Indian cities and highways and the government too is well aware of the situation. Though the Ministry of Road Transport and Highways has proposed a slew of measures and earmarked a significant budget for reducing road fatalities, all efforts so far have not managed to curb fatalities or accidents.

Dire need to come down heavily on offenders

A change in legislation is the need of the hour and while the government has formulated the new road transport and safety bill, it is yet to be tabled in the parliament for approval due to opposition by some states saying it would encroach upon their financial rights.

The proposed law seeks to come down heavily on traffic offenders and proposes steep penalties of up to Rs 300,000 along with a minimum 7-year imprisonment for death in road accidents, besides hefty fines for driving violations. It would also overhaul the road transport and highways sector bringing in more transparency and curbing malpractices. 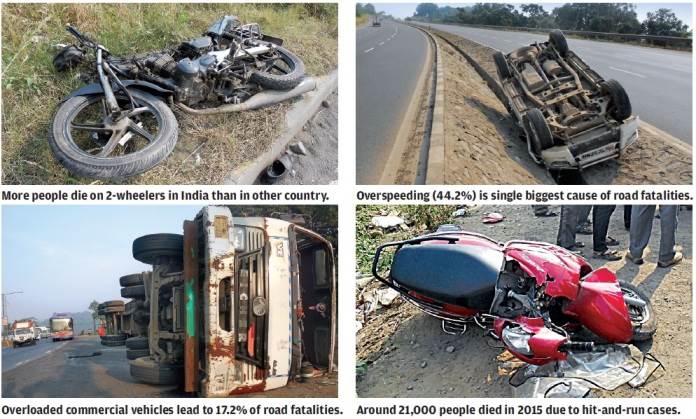 Union minister of Road Transport & Highways, Nitin Gadkari has time and again expressed the government’s helplessness in being unable to pass the new bill and has blamed ‘vested interests’ and lobbies for creating hurdles for the new legislation.

“Despite our best efforts, the Bill which we made could not be introduced in Parliament. This is a difficult problem for us. The Act falls in the purview of concurrent list and both state governments and the Centre have rights. Different lobbies are there who are opposing the Bill,” the minister had said recently.

The political tussle between states and the Centre has resulted in loss of precious time and consequently precious lives as well.

Given the delay, Gadkari recently took to social media to appeal to people to obey traffic rules and exercise utmost care and caution on the roads. 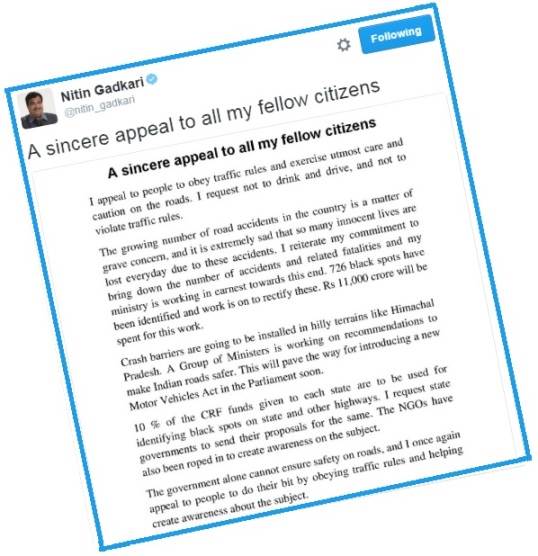 The current scenario of political and bureaucratic apathy needs to change for India to minimise road casualties in the country. It is not only a matter of utmost importance due to sheer loss of lives, but each accident that isn’t prevented comes with a financial cost as well. In Maharashtra alone there was a loss of around Rs 15,000 crore during 2015 due to the 64,000 accidents in the state last year. The overall loss due to accidents in 2015 was close to 3 percent of India’s GDP. 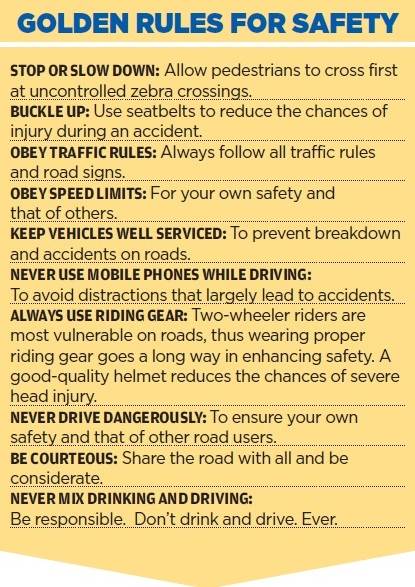 “India lives in its villages,” Mahatma Gandhi had said, but it surely is dying on its roads. Road safety has become the gravest of concerns for us as a nation and it is high time we take up the onus of making our roads safer. 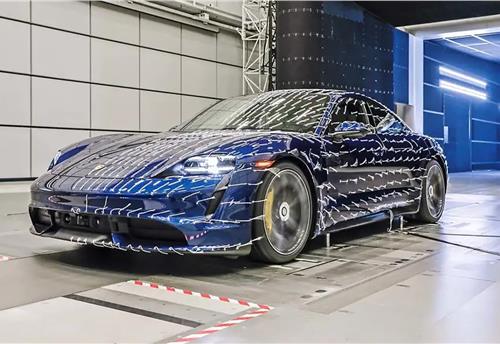 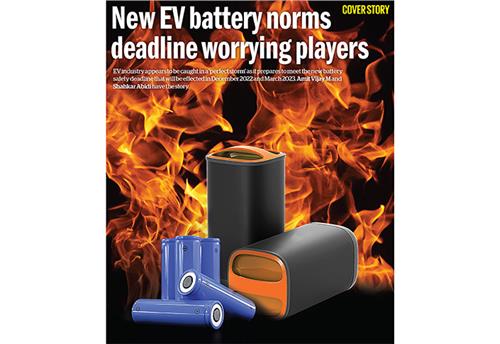 The race against time to meet the deadline for a complex set of new regulations has become a burning issue for EV makers...

Decentralised information-flow technology can improve visibility of raw materials and parts in the automotive industry, ...