Five years ago, the future looked bright, but with fully-autonomous vehicles still to materialise, even the faithful are starting to have doubts. 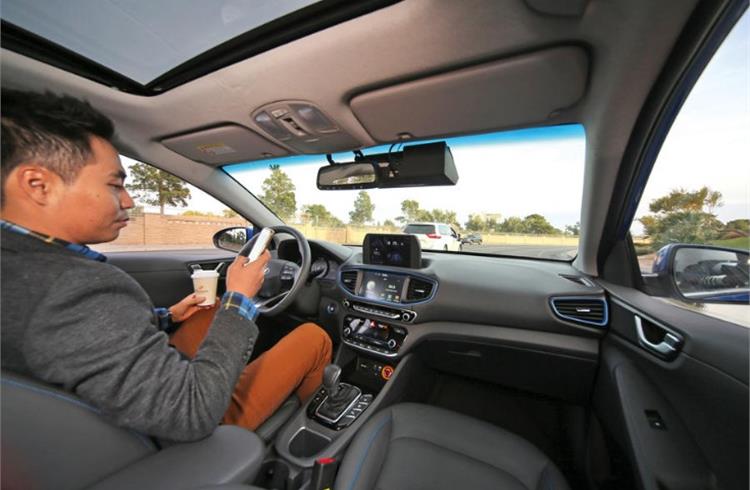 Hands-off driving is not allowed in Europe despite tech existing 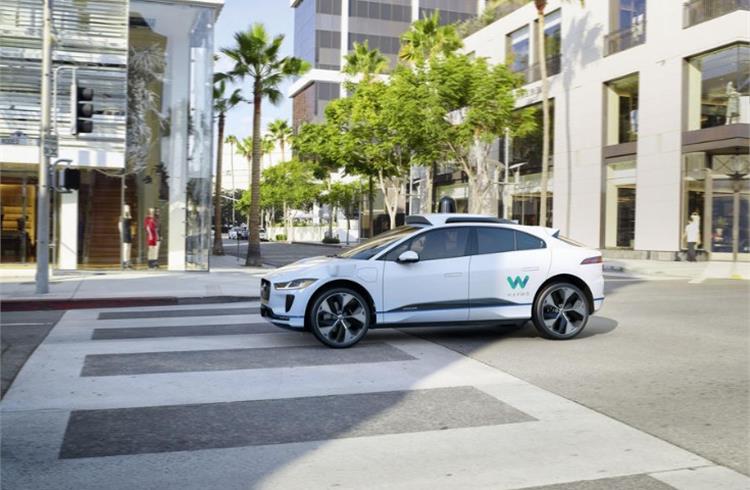 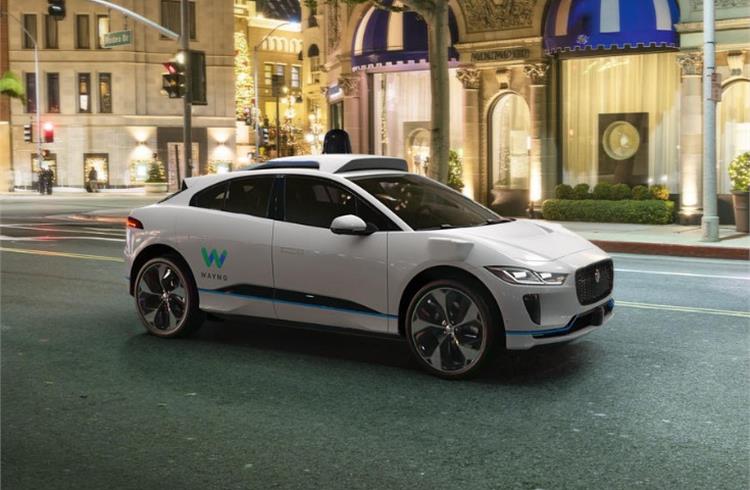 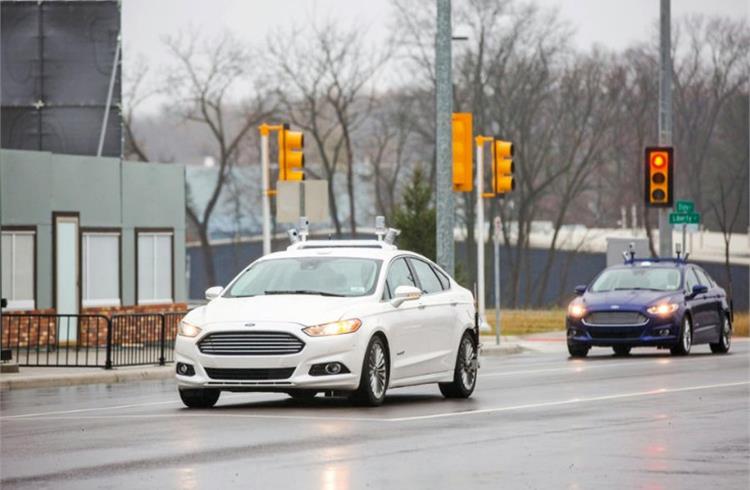 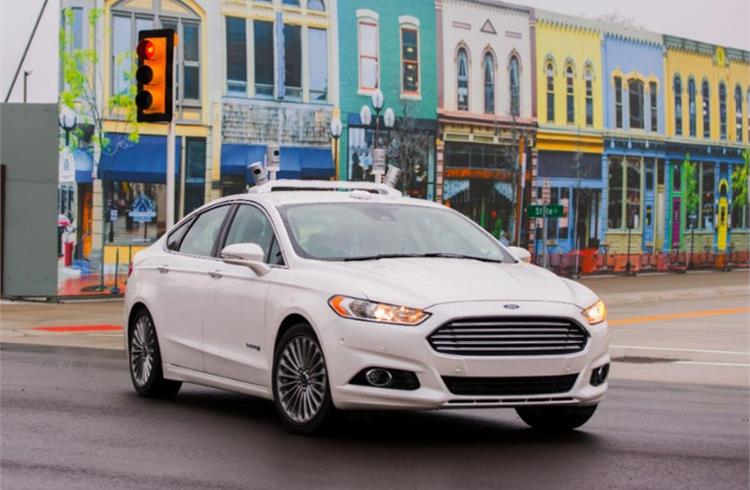 'From 2020, you will become a permanent back-seat driver’ ran a typically breathless headline from 2015. The story, from The Observer, reflected the optimism that Silicon Valley geniuses were fast clearing the hurdles to self-driving.

That optimism has faded as both car and tech firms begin to acknowledge that training a computer to think faster and smarter than a human amid the myriad of driving situations we encounter daily is tough.

Everybody talking about autonomous cars four years ago was saying they’d be here by now,” Nick Rogers, head of engineering at Jaguar Land Rover said. “I think we can get 80 percent of the way there very, very quickly, but when the car’s in charge, the only answer is zero accidents and that’s going to be a challenge for a bit longer.”

Ford put its hand up this year, too. “We overestimated the arrival of autonomous vehicles,” CEO Jim Hackett said. Argo AI, the self-driving tech firm tasked with making Ford’s vision a reality, dampened down expectations of Ford’s self-driving car promised for 2021. CEO Bryan Salesky wrote in a blog last month that the car will operate in only a specific area of a city, won’t be available for purchase and will have a governed top speed. 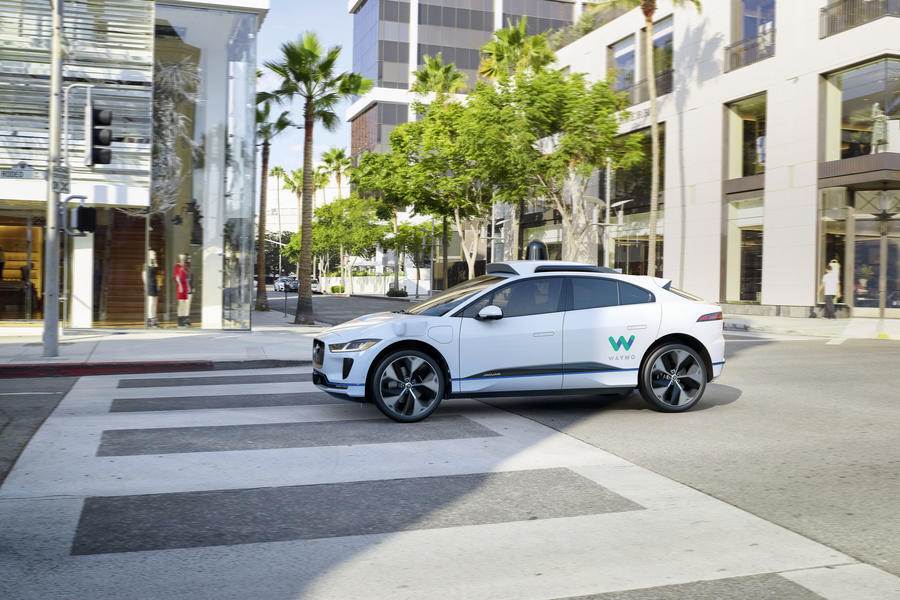 That puts this Ford car at the lower end of what’s termed level four autonomy: you get to be that permanent back-seat driver, but in limited areas only. Even level three, where you can take your hands off the wheel but must be prepared to take control at a moment’s notice, hasn’t been given the regulatory green light in Europe as hoped, despite Audi offering the technology on its top-end models from 2017.

For car companies, it was a bad case of FOMO (fear of missing out), caught as a result of excessive exposure to Californian tech firms and spread around via artful presentations by consultants.

“They’ve been told day in and day out that they are ‘dinosaurs’, that they are going to be ‘disrupted’,” Max Warburton, an analyst at Bernstein Research, wrote in an October report. “This repetitive refrain has worn down the decision-makers at the top of these companies.”

Carmakers are now ‘right-sizing’ expectations and seizing the conversation back from tech companies, who are learning the adage ‘cars are difficult’, according to Jeremy Carlson, senior analyst covering autonomous tech for IHS Markit. “There’s hasn’t been a direct safety impact on what they’ve been doing in the past,” Carlson said.

The high cost, uncertain payback and the need for cast-iron certainty that it all works have pushed tech firms and car makers into collaborations. For example, earlier this year, Volkswagen joined Ford to take a joint majority stake in Argo AI; BMW and Daimler have teamed up on autonomous development; and a raft of companies, including Toyota, General Motors, Bosch and Arm, formed a consortium to develop an autonomous computing platform. 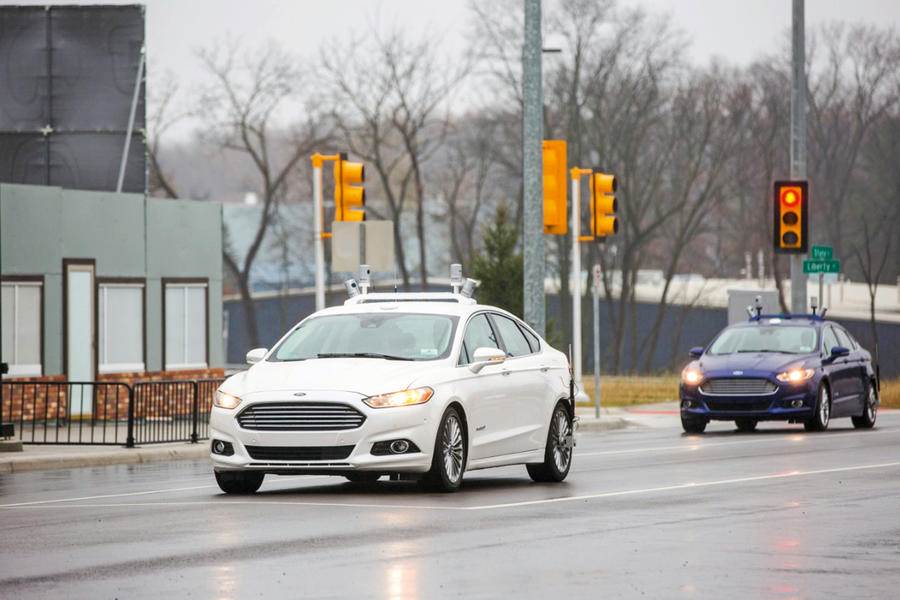 Carlson said: “We’re talking about complex systems. You can’t just provide one piece to the next person in the supply chain and ask them to add something on top of it.”

Another impediment to progress is the uncertainty whether all the miles of testing have made the computers smart enough to take on the ultimate responsibility. “Companies we talk to really don’t know where they are, don’t know when they’re done,” said Ziv Binyamini, CEO and co-founder of Foretellix, an Israeli company that claims it has developed a way of validating testing.

The promises might have been toned down, but the technology is still advancing. Earlier this month, Waymo, the Google-owned firm generally agreed to be furthest ahead with the technology, wrote to customers of its self-driving ride-hailing trial in Phoenix, Arizona, to say that its cars (including Jaguar I-Paces) will soon arrive without their human safety driver.

China, meanwhile, is working around self-driving issues by modifying its roads, denoting some to be ‘AV-only’ – for example, in Beijing’s ‘E-town’. Off public roads, autonomous robots are happily delivering parcels in Milton Keynes and guiding passengers to gates in Frankfurt airport. Robotaxis maybe 10-20 years away instead of next February (unless you live in Phoenix), but lower-cost, higher-margin transport is still the prize.

“The opportunity ahead is bigger than any of us can imagine,” said Salesky. “Its future will arrive gradually, and safely, if we do it right.”