Road conditions, vibrations have a bearing on an EV's performance

The standardisation on testing, validation and the overall regulatory framework are important as India builds its nascent EV industry, says Mohal Lalbhai, Founder and CEO of Matter. 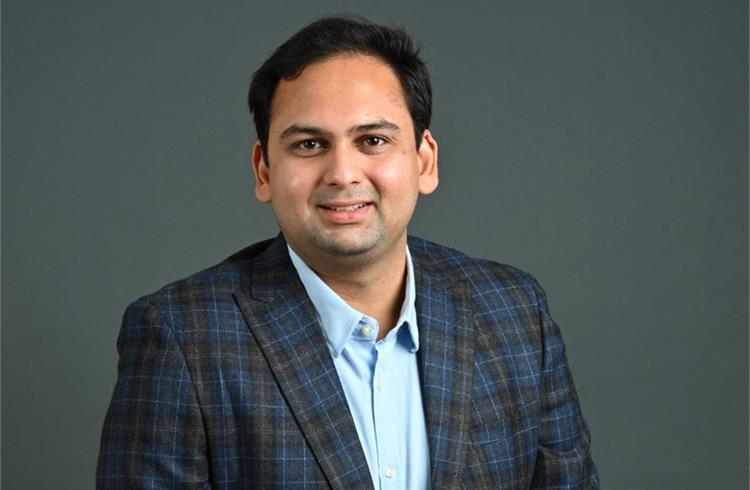 Even as ambient temperatures continue to remain one of the key factors that could heat up the battery of an electric vehicle (EV), several other aspects need to be considered such road conditions, driving habits, vibrations and load factors, said Mohal Lalbhai, CEO of Matter, a leading supplier of EV platform and energy storage solutions.

In an interaction with Autocar India's Editor Hormazd Sorabjee at the EV Forum, Lalbhai said that the standardisation on testing, validation and the overall regulatory framework are important as India builds its nascent EV industry as these will certainly help the ecosystem around EV manufacturing come on par with the key requirement of safety.

No shortcuts
"EVs need to be futuristic in terms of safety, security and performance and therefore, there is an urgent need to build trust in the customer base," he said before adding that companies entering the EV space should not take shortcuts in developing automotive products. "Testing and validation has to be thorough and across seasonal lifecycles. At the end of the day, the real challenges are not in prototypes but in manufacturing at scale," he reiterated.

In his opinion, Lalbhai said that as the e-mobility ecosystems continue to evolve, there will be an increasing need to introduce a variety of products in the EV segment that can cater to different requirements of the customers.  Them highlighting one of the key challenges, Lalbhai said the need of the hour is to design products that are specifically suited for Indian conditions, which go beyond just temperature conditions.

With regard to technical issues, Lalbhai also said that different battery chemistries have different applications and as the situation evolves, there appears to be no silver bullet at the moment that would take care of all the requirements ahead.  "Core materials won't disappear but there will be optimisation," he said.

Offering an insight into its bullishness towards electric motorcycles vis-a-vis scooters, Lalbhai explained that cost-of-ownership played an important role when ICE two-wheelers saw transition towards motorcycles. The electric two-wheeler is also likely to witness a similar trend going forward. "India specifically runs on motorcycles, and we don't see it changing overnight," he said adding that things may move but only marginally,  in scooters’ favour with introduction of better products and stabilisation of headwinds. "India will largely be a motorcycle market," he emphasised. 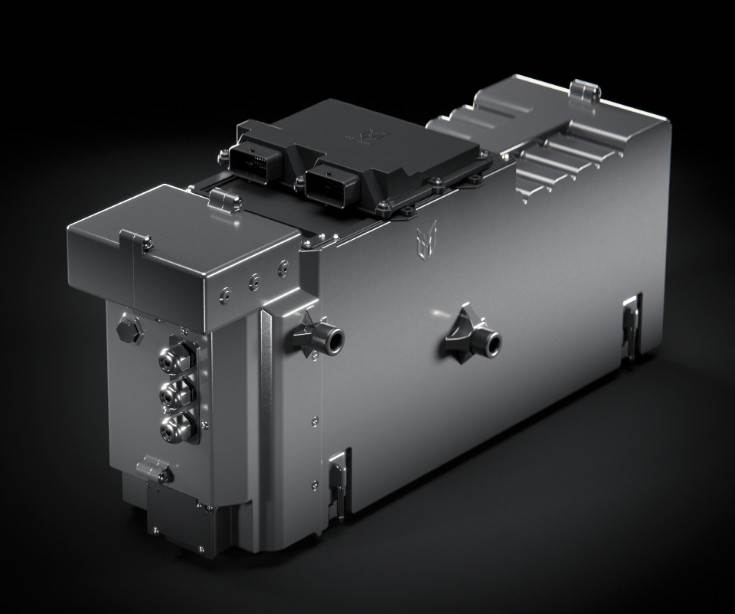 With the recent EV two-wheeler fires that came to light, Matter Energy 1.0 - Active liquid battery pack can be the solution to reduce the thermal runaway.

Lithium prices
The discussion then moved on to the Lithium-ion battery and the spike in the commodity prices, especially that of lithium which is core to the battery manufacturing. Here Lalbhai emphasised that in the long run, lithium prices will come down and this would lower the overall price of the batteries along with it. The current spike in raw material prices are not going to be long-term issues, he said adding that as far as subsidies go, they would not be around for a very long time as well.

As the discussion came to a close, Lalbhai was asked to predict when he saw the last of ICE vehicles being made to which he said the traditional combustion engine is unlikely to disappear anytime soon though there is the possibility that visible trends may start happening in the personal vehicle space in the next 15 years or so. " However, in other segments, particularly in the commercial vehicle space, the ICE would continue for a much longer time," he signed off.