The biennial event, scheduled to take place in Greater Noida and in 2022, has been postponed due to the ongoing pandemic. It is, perhaps, a good opportunity to think afresh and come up with new ideas for the Auto Expo. 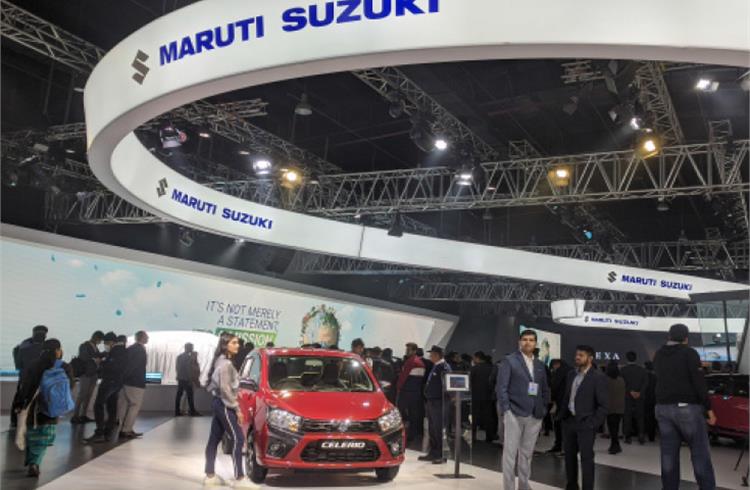 The announcement did not come entirely as a surprise in the context of the pandemic but it is, perhaps, introspection time for the organisers of the Delhi Auto Expo. The key players here are SIAM (Society of Indian Automobile Manufacturers), ACMA (Automotive Component Manufacturers Association of India) and CII (Confederation of Indian Industry).

The 2022 event now stands postponed and it is a million-dollar question if it will be held in the following year on the lines of the 2020 Tokyo Olympics. Alternatively, the Auto Expo may stick to the original biennial format, which means it will skip a year and take place in early 2024.
It may be recalled that anxiety levels were high last year too leading up to the event at Greater Noida near Delhi. Covid had already hit the headlines, thanks to the havoc it was wreaking in China where it had first originated in 2019. The Expo organisers ensured that masks were distributed at the venue while Chinese representatives were by and large absent at the pavilions of Great Wall Motors, FAW and SAIC Motor Corp.

Less than 45 days later, India declared a national lockdown and there is still no sign of the pandemic slowing down with a third wave now threatening to rear its ugly head soon. During the last 20 months, automakers have been coping with huge challenges in the form of lockdowns, disruptions in the supply chain, high input costs and what have you.

What has, however, worked in their favour is that customers are now extra keen on personal mobility options because of the fear overhang about travelling in crowded buses and trains. It may be premature to think that this will continue indefinitely given the realities of per capita income and affluence levels but so long as the desire to own a car/two-wheeler continues, it is good news for manufacturers.

Relevance of auto shows in a digital-first world
In this backdrop, the Auto Expo was clearly an inconceivable proposition which went beyond the risks of Covid and infections spreading like wildfire across Greater Noida in 2022. Even if things had improved, most companies would have been reluctant to spend big money on an event like this. Over the last few years, it was getting increasingly apparent that the big brands were staying away simply because the huge outlays did not make economic sense from the viewpoint of return on investments.

It is also no secret that even before Covid, economic growth was stagnating and automakers were in no mood to throw money around since the top priority was to take care of their balance sheets. Some others realised that they were better off showcasing their products at press conferences which did not cost as much and got them the desired publicity.

After all, planning for an event like the Auto Expo meant factoring in logistics issues of transporting cars/two-wheelers from the factories to Greater Noida, coordinating with event managers, keeping fingers crossed about unruly crowds and so on. There is no question that the spinoffs were considerable in terms of eyeballs and glamour but this would only last till the event ended — whether people would queue up at showrooms because of the Expo effect remained a moot point.
The two years of the pandemic have also been an eye-opener to companies from the viewpoint of keeping costs in check. The new buzzwords are Zoom and Microsoft meetings and the like, which means there is no need for big spends on air travel and hotel stays. Extravagant press conferences or dealer meetings have now been thrown out of the window and the savings accruing as a result have been considerable and more than welcome during this difficult period.

Given this reality, would companies be inclined to spend on events like the Auto Expo going forward? One school of thought will argue that this happens only once in two years and it is well worth everyone’s while to plan for generous outlays. After all, there is an enormous feeling of joy and bonhomie which makes up for all the hard work involved in the preparation. More than anything else, the Auto Expo gives people a chance to network at one spot which becomes impossible otherwise.

This argument could fall flat in the context of the Covid experience, where the online space has actually facilitated easier access across the board. Ancillary suppliers, who would earlier fly from Delhi to Mumbai in order to meet the leadership teams of OEMs, now do it through video chats. They also save big time on hotel costs and have discovered that the time and money spent is considerable while leading to greater discipline on time management.
There is no question that this experience will prompt automakers to think harder about the need to earmark hefty budgets for events like the Auto Expo. The optimists will however argue that man is a social animal and will want to hobnob with others instead of being cooped up at home. In their view, the vaccination drive will also ensure that the risk of deaths from infections drastically reduces. All this is good enough reason to move on with life and get the Auto Expo back on track.

How this will eventually pan out remains to be seen but it is a near-certainty that there will be a greater sense of introspection and caution going forward. This is a difficult decade for the auto industry with big spends in the pipeline for legislation-driven priorities relating to safety and emissions. Further, valuable time has been lost on recovering investments made in Bharat Stage VI technologies due to the pandemic.

For years, the Auto Expo was held at Pragati Maidan in the heart of Delhi but has recently moved to Greater Noida, which is far more difficult to access. Pragati is now the venue for the components show and it was the crumbling infrastructure, combined with extraordinarily poor housekeeping, that led to the shift to Greater Noida. It is high time that Pragati got a makeover quickly and this will remain a big challenge for the organisers. 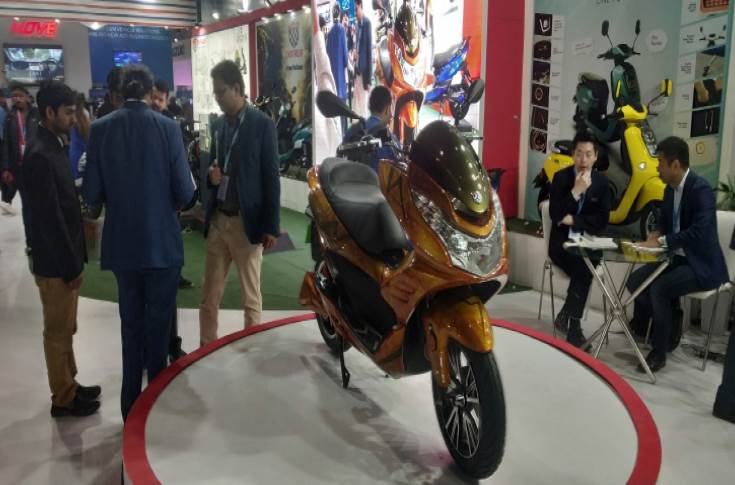 Experts believe there could be a separate show for two-wheelers, given its sheer size and new frontiers like electric mobility.

Beyond this, it may not be a bad idea to create new divisions within the Auto Expo. As an industry expert avers, there is no reason why there should not be a separate two-wheeler show instead of clubbing this with passenger vehicles and trucks as has been the case for so many years.

“The Indian two-wheeler industry is the largest in the world and deserves pride of place especially with the presence of big companies like Hero MotoCorp, Bajaj Auto, TVS, Royal Enfield, Honda, Suzuki and Yamaha,” adds the expert.

Additionally, electric is the next big thing where all the action will happen on the two-wheeler side first. There are enough and more companies/start-ups to showcase their competencies at an event like the Auto Expo.
Cars, SUVs and trucks can, likewise, have their own place in the sun even if they operate in different customer segments. As the expert says, it may not be a bad idea to club the components exhibition alongside since it will give a chance for greater networking and ensure a nice fusion of the B2B and B2C segments.
Should other cities also get a chance to host the Auto Expo? After all, Bengaluru is fast emerging as the hub for electric while Chennai is constantly referred to as the Detroit of Asia. However, it is best that the event continues to be held in Delhi since this is home to think-tank outfits like NITI Aayog which have a key role to play in the auto industry along with various ministries right from industry and petroleum to road transport and the environment.

Covid may have given the Auto Expo a chance to reinvent itself keeping in line with new challenges in mobility and the imperatives of Atmanirbharta Bharat. How this will eventually take shape is the million- dollar question.

This was first published in Autocar Professional's August 15, 2021 issue.