The Passenger Vehicle Industry have got high aspirations from all the latest developments that had been showcased in the Indian Auto Expo 2018. 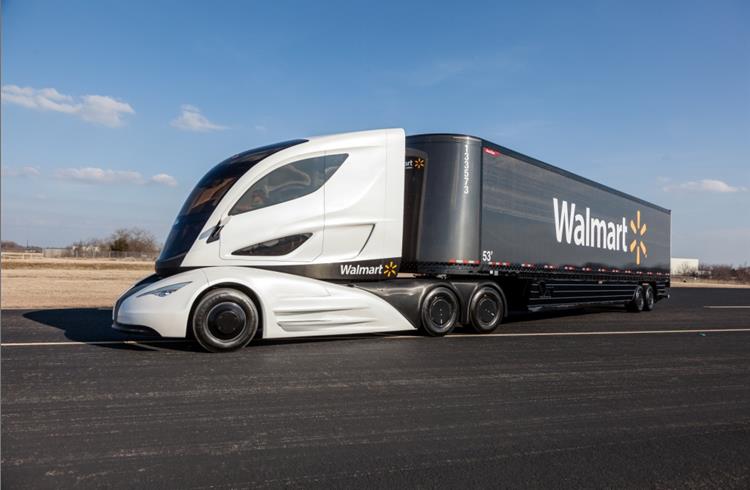 The mandatory implementation of BS-VI emission norms is right around the corner, but the passenger vehicle industry is looking up to a more feasible solution that could undermine all future emission norm regulations and the subsequent upgradations in the pieces of machinery.

The heavily polluting diesel vehicles are losing their charm across the world, especially in the European countries. The diesel-powered powertrains are undergoing some revolutionary evolutions to comply with the ensuing Euro-VI norms. However, these upgradations in the IC engines are proving to be quite a costly affair for all the PV OEMS. Even though due measures are being taken to comply with the latest regulations, the OEMs are looking at ways to subdue all such further regulations to be implied upon them. Here is a compilation of some of the breakthroughs that have garnered quite a few attention in the industry.

Volvo had launched their new hybrid powertrain. This new powertrain shuts off when it is needed too. It is estimated that the powertrain gets the opportunity to shut off for exactly 30 percent of its driving time. Volvo’s new hybrid powertrain has been specially developed for the heavy vehicles industry and is equipped with the kinetic energy recovery system that re-captures energy that is lost during braking or when driving downhill on a slope with more than one percent. Energy is stored in hybrid battery units which are later used when on a flat surface.

Volvo has incorporated the 'I-see' program to compile data from GPS and electronic maps to analyse topography and ensures an efficient combination of power for the whole length of the journey. With India's growing affinity for the electric technology, expectations are really high from Volvo Trucks India.

The latest entry into the party is the UK-based engineering company named Ricardo that has evolved its own separate entity called Dolphin N2 to introduce its new path-breaking engine technology with a ‘Cryopower’ engine concept. This concept has been ideally developed for heavy-duty trucks and for the stationary distributed power generation systems. With reduced operational costs and CO2 emissions, the operating fuel costs and the fuel usage is reduced by 20 and 30 percent respectively. Dolphin N2 Ltd. claims an approximate saving of $12,500 (Rs. 758,040) per year for each vehicle and $250,000 (Rs. 15,792,500) per MW in a distributed power generation application. 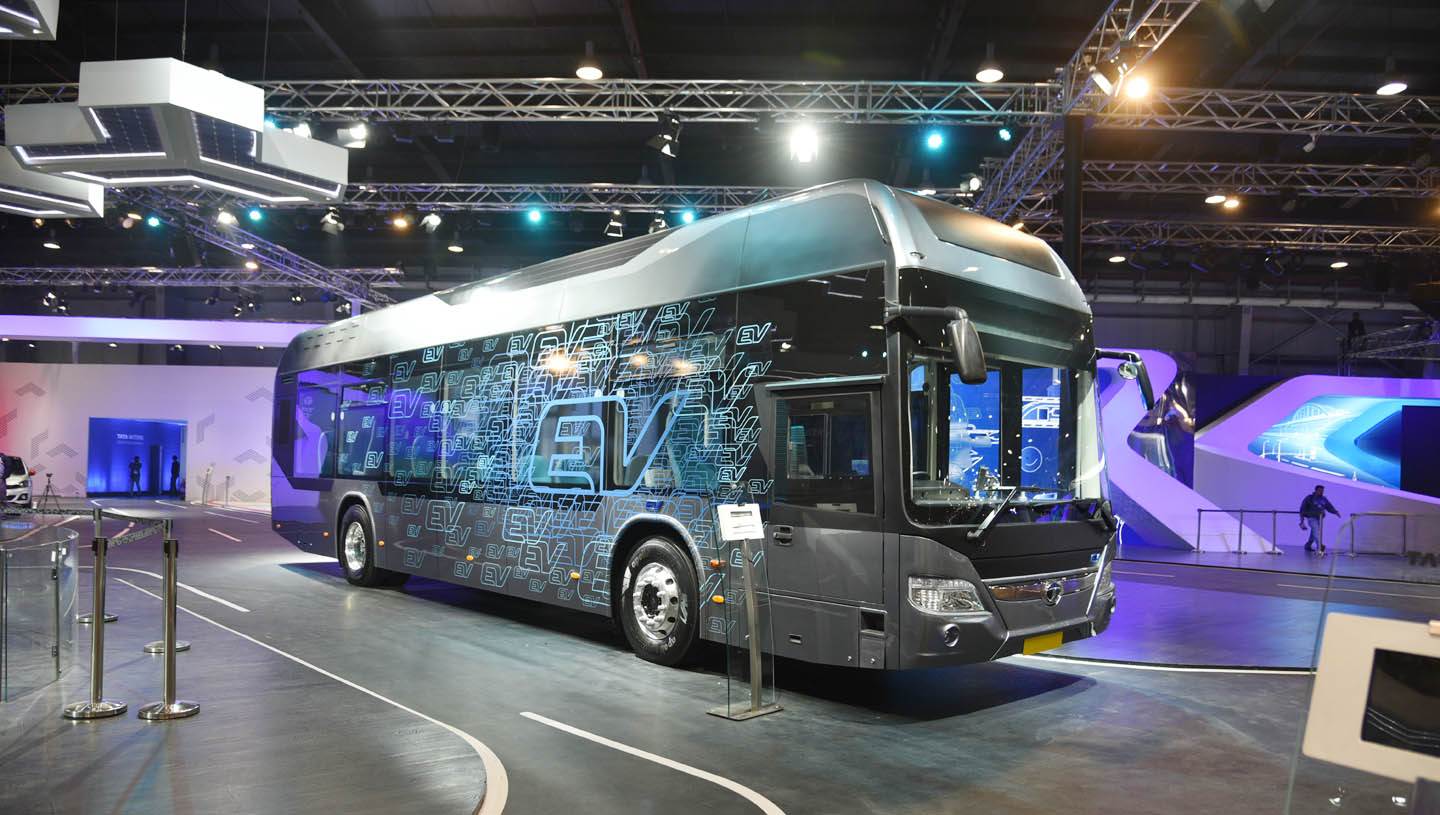 The recently concluded Indian Auto Expo 2018 featured 6 new vehicles from Tata Motors which also included a 12m electric bus along with the introduction of a smart bus-stop. Ashok Leyland, another CV major also came out with its own version of an electric bus in cohort with Sun mobility. On the same note, recently Bharat Forge picked up 45 percent stake in Tork Motorcycles, a startup in the electric two-wheeler segment sector. 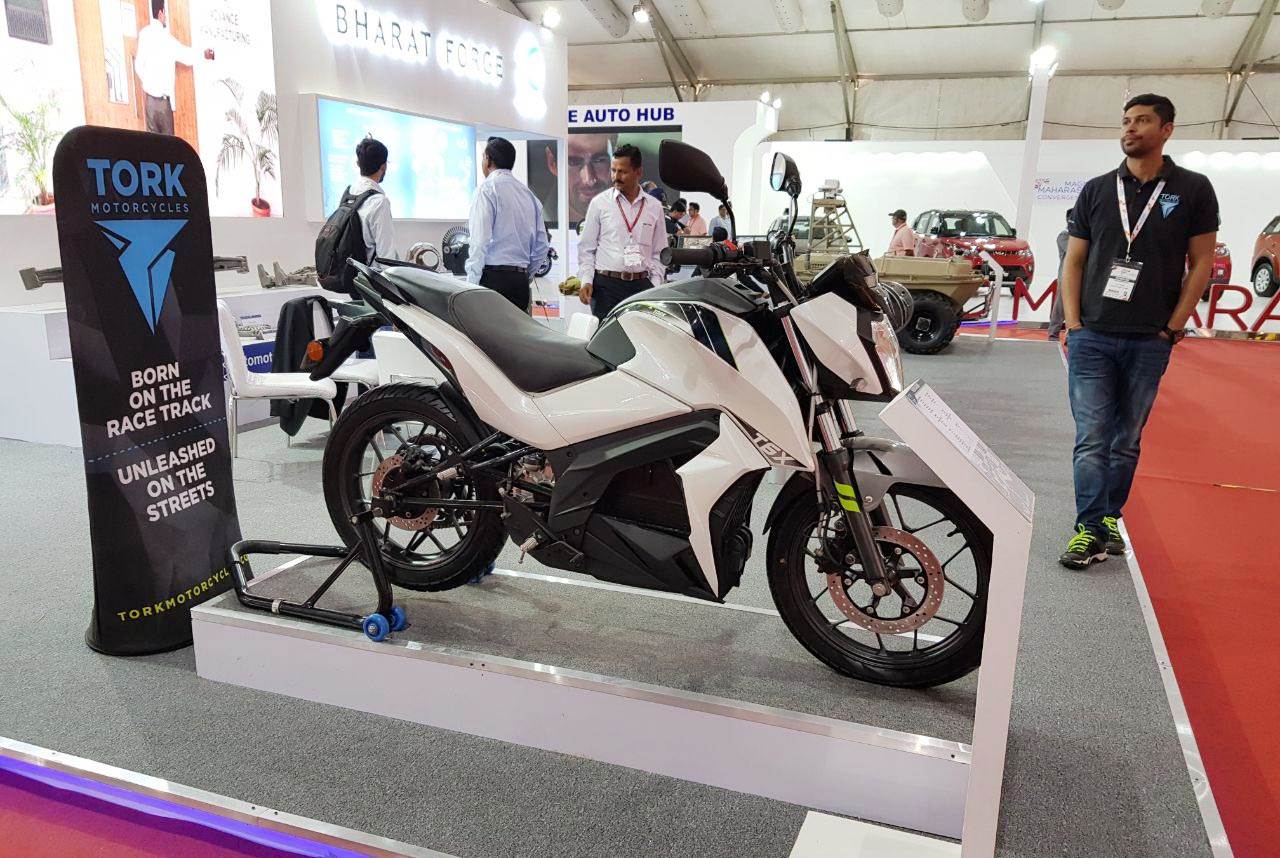 Mahindra & Mahindra has announced an additional investment of Rs 500 crore at its Chakan plant for further expanding its electric vehicle project under the new EV policy of the Maharashtra government.

Toyota Motor Corporation’s entry into the trucking segment with heavy-duty fuel cell has only emphasised on the fact that the trucking industry is up for a major overhaul around the world.

Several CV manufacturers had been prognosticating the rise of alternative powertrains for the trucks when the first electric-powered scooters started sprouting in the country. India is eagerly waiting for its next major shift in the transportation sector and is anticipating some bold moves from the government to sustain the rapid shift that is occurring around the world in the logistics sector. With on-time upgradations, the logistics sector of India is poised for a 10 percent yearly growth according to the rating agency ICRA.