What we’re looking forward to at next year’s Consumer Electrics Show, which takes place from 5-8 January 2017 at the Las Vegas Convention and World Trade Centre. 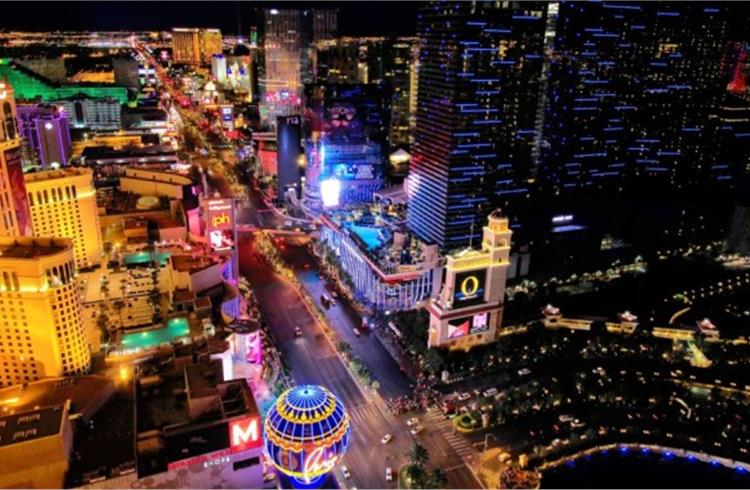 Every January, CES (Consumer Electronics Show) showcases the tech to look forward to across the year. The automotive industry has somewhat hijacked the show in recent years, with electric and autonomous revolutions now taking centre stage.

Here’s what you can expect at the 2017 CES, which will take place from January 5-8 at the Las Vegas Convention and World Trade Centre. 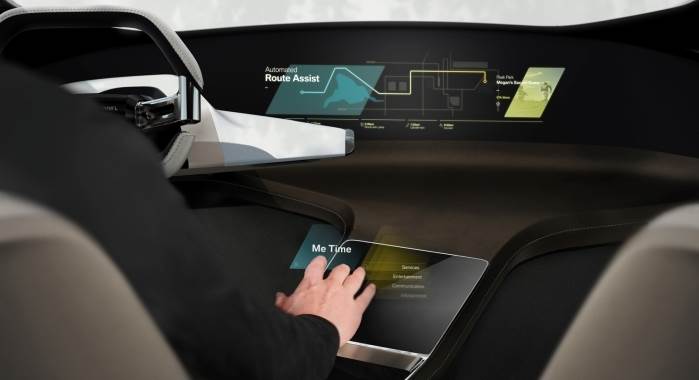 BMW will bring its cockpit of the future to CES, which will demonstrate the latest in its 'virtual touchscreen' technology. BMW says that using reflections, the tech can create a 'free-floating display' which is operated by finger gestures and gives tactile feedback to the driver to confirm the inputs. 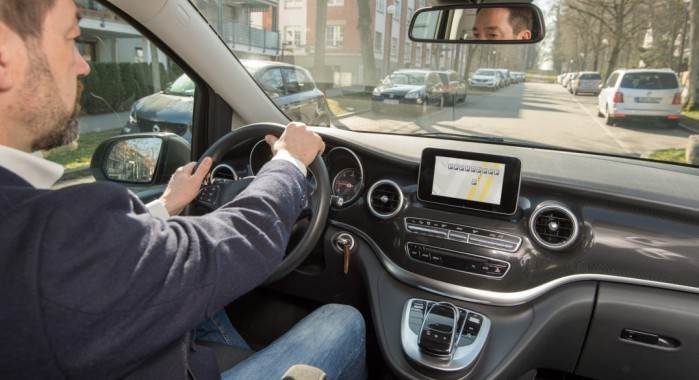 Bosch will be showing how the internet of things is getting personal, and how things can become our partners. Focus will be how connected technologies can provide personal assistance in every sphere of life – and how our everyday lives are increasingly becoming “simply connected.” Bosch shows solutions for smart homes, smart cities, connected mobility, Industry 4.0, and sensors. 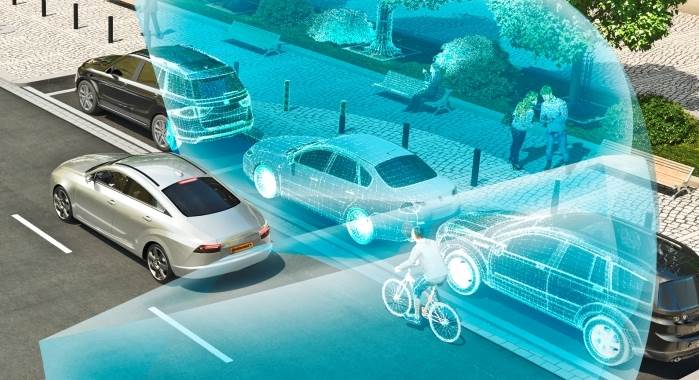 Continental is up for an honour at the 2017 CES for its Short Range Radar with Trailer Merge Assist and Trailer Length Detection systems, which acts as a blind spot warning for drivers towing and merging a vehicle with a trailer. Continental is scheduled to make a presentation, as well as receive the award.

Although not manufacturers, tech producers Delphi and Mobileye will have one of the largest automotive exhibits at CES 2017, showcasing products in eight separate categories. Among these are automotive accessories, telecommunications and infrastructure, vehicle technologies and wireless services and devices. As their main exhibit, they will demonstrate 10.13km of autonomous driving on the streets of Las Vegas. 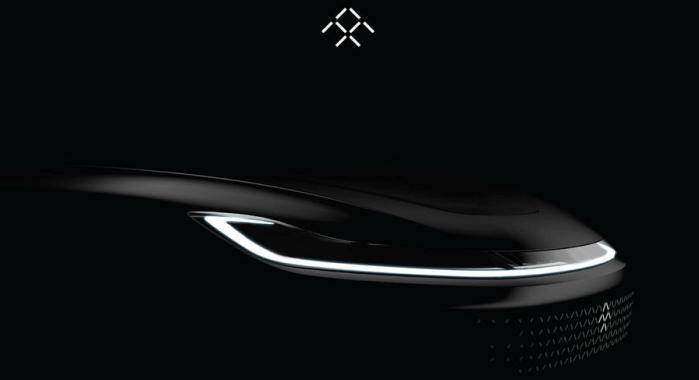 The 2017 CES will host the debut of Faraday Future’s first production model – an as-yet-unnamed SUV which has been the subject of a long and ongoing campaign of previews. In-wheel motors and a considerable, Tesla-rivalling range are expected, but nothing is yet confirmed. 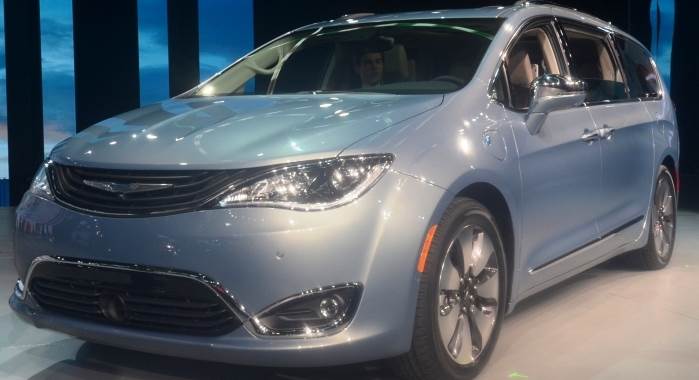 FCA has chosen to reveal its latest model at CES, rather than the Detroit motor show in January. This is a clue as to what it might be, and FCA's prolific autonomous development programme in America suggests that it will heavily focus upon the technology. It's likely to be a US-only model, however, with reports suggesting a fully autonomous or electric version of the Chrysler Pacifica MPV. 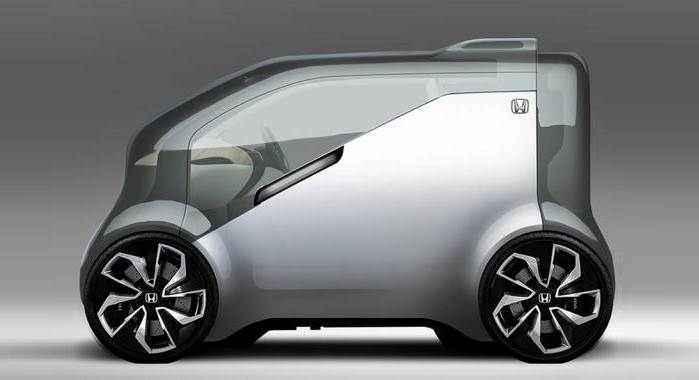 Honda is taking an ‘emotional’ approach to CES as it reveals its NeuV concept with an artificial intelligence ‘emotion engine’ at the show. Of course, it’s an EV, but on top of that, it’ll be equipped with technology which will help alleviate traffic congestion and introduce a new form of connectivity. It is penned as a ‘co-operative mobility ecosystem’ rather than a car. 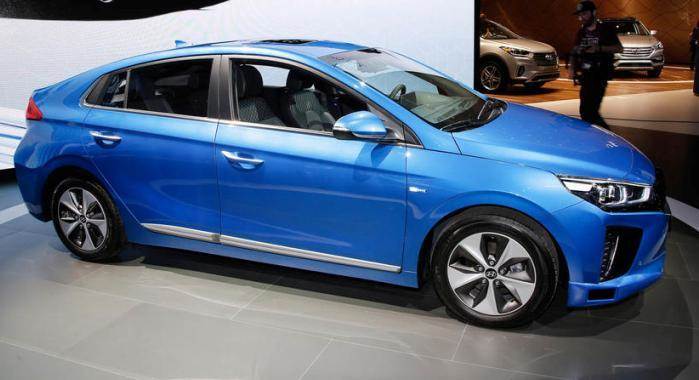 Another mobile display at CES will be Hyundai’s demonstration of its autonomous Ioniq. The fourth variant of the Ioniq name, the concepts will drive themselves along Las Vegas Boulevard to show off their autonomous software. The technology is expected to make it into production Hyundais by the end of the decade. 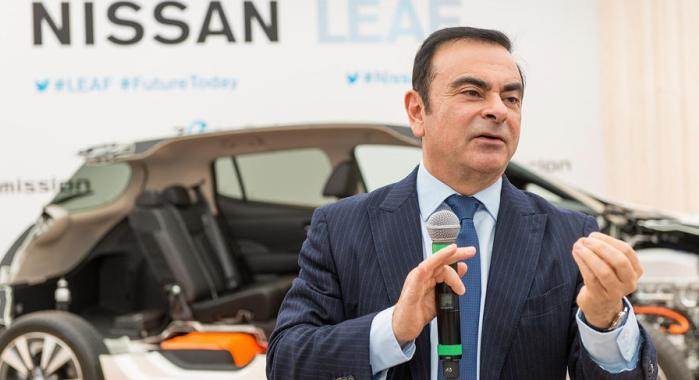 Renault-Nissan and Mitsubishi boss, Carlos Ghosn, will give a keynote speech at CES. The group announced that Ghosn’s speech will cover Nissan’s vision of future mobility, as well as announcing tech developments and partnerships. As a taster, Nissan has already revealed its plans for a mobility scheme in Paris, based around the new Micra.

Nvidia is a name more commonly associated with gaming. But this year, the tech company will unveil its latest developments in self-driving cars and artificial intelligence, in addition to its traditional gaming stomping ground.

Rinspeed will take its car-sharing-oriented autonomous concept, Oasis, to CES. The car’s party piece is that it can rotate on the spot for easy parking, and the windscreen has built-in augmented and virtual reality technologies. 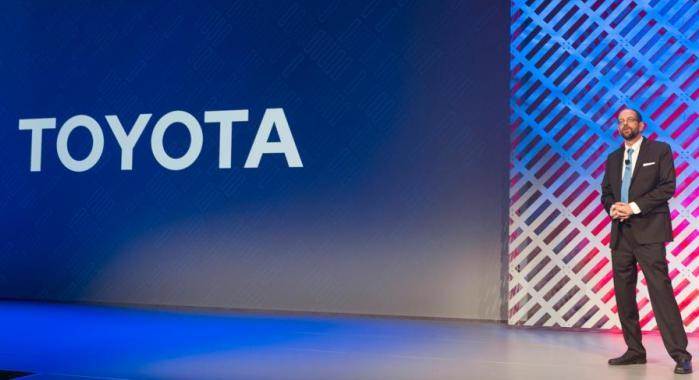 Toyota will speak at CES in the New Year, presenting its latest breakthroughs and innovations in research and development focussing upon artificial intelligence. No further details have been given on where the innovations will be applied, but it's likely that they will tie in to Toyota's autonomous driving push. 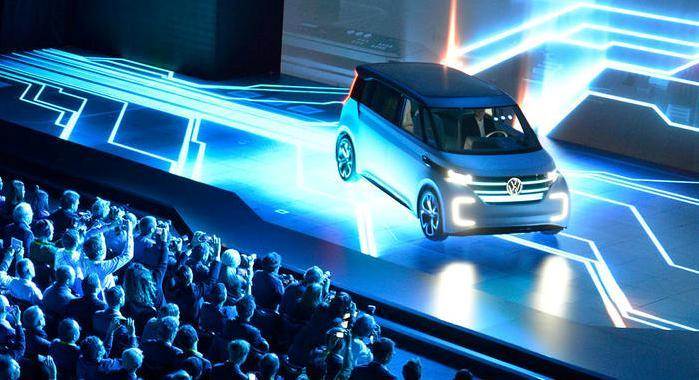 Volkswagen revealed the Budd-e concept at the 2016 CES, so we’re expecting something big this year. The all-electric I.D. concept has already been revealed as the first in a range of electric concepts. As the brand seeks to distance itself from Dieselgate, it's expected that the next concept, to be revealed in January, will be another electric van.

"The Volkswagen presentation at CES 2017 will focus on the networking of people, vehicles and surrounding environments," says Volkswagen. It's expected that the brand will further present its vision for a connected, autonomous future at CES, in addition to the I.D. concept and the previously mentioned concept van.