With the BS VI deadline of April 1, 2020 only a little over six months away, OEMs are more or less prepared technically to meet the stringent emission norms, but uncertainty remains over the availability of BS VI fuel well in time for a smooth transition. 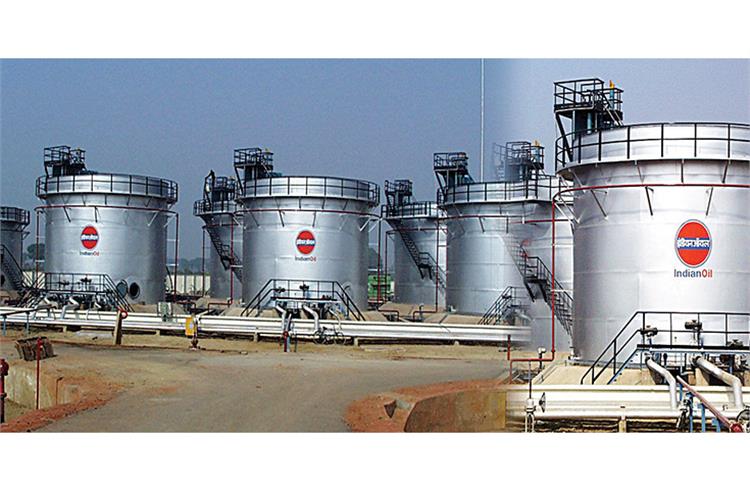 While the Indian automotive industry remains apprehensive over the availability of BS VI fuel across the country before the mandated deadline for BS VI emission norms kicking in from April 1 next year, the government-owned oil marketing companies (OMCs) claim that they are right on track for the transition. Interestingly, two out of the three major OMCs may even end up beating the deadline, reveal insiders.

According to a senior executive at Bharat Petroleum Corporation Ltd (BPCL), the company will, between October 2019 and January 2020, start the process of replacing BS IV fuel right from refinery tankers to the retail stations. “By January, we hope to be ready,” said the executive. He added that the process to replace BS-IV fuel with BS VI fuel is expected to be much more rigorous than it was during the transition to BS IV. The reason for BPCL to complete the transition earlier as compared to its peers is that it started the entire process early, industry sources said. The company even successfully tested its emergency supply mechanism from Mumbai to NCR  when its Bina refinery in Madhya Pradesh was closed for maintenance. 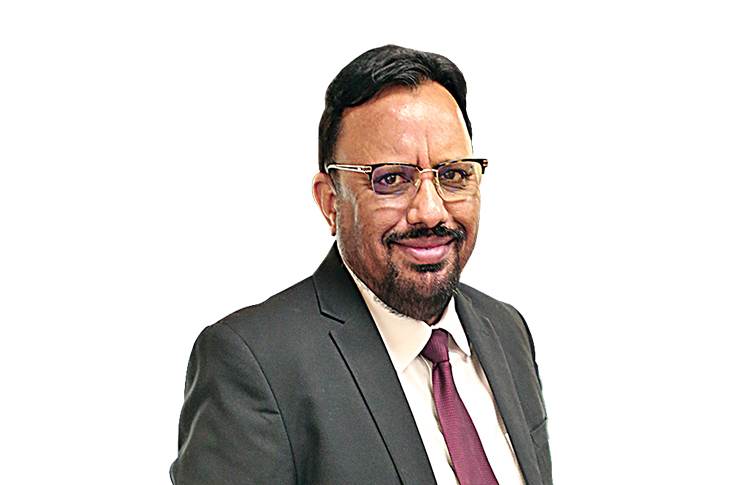 Indian Oil Corporation's Gurmeet Singh: IOCL will start the fuel replacement process by December 2019 as it aims to meet the target a month before the April 2020 deadline

Likewise, Gurmeet Singh, Director (Marketing) of integrated energy major Indian Oil Corporation Ltd (IOCL), indicated that the company will start the replacement process by December 2019 as it is looking to meet the target one month before the stipulated deadline — by March 1, 2020.  The replacement process may last for about two to three months. " We have to test the quality during this time," said Singh. According to a recent ICICI Securities report, IOCL has indicated its throughput may decline by 5 percent YoY due to BS VI compliance in FY2020. 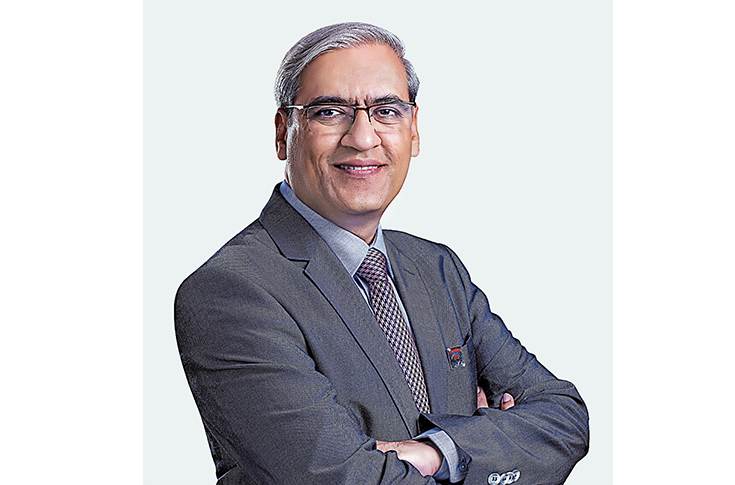 Hindustan Petroleum Corporation's Mukesh Surana:  "The supply and dilution of BS VI fuels will start much before (the April 2020 deadline), almost by mid-January 2020."

Meanwhile, Mukesh Surana, chairman and MD of the ONGC-promoted Hindustan Petroleum Corporation Ltd (HPCL) during a post-AGM briefing, said supply and dilution are expected to start mid-January 2020 so as to meet the deadline well within time.  According to the company executive , the secondary units of HPCL's two refineries at Mumbai and Vizag are  planned to shut temporarily for the upgradation purpose during the current fiscal. This will help in improving the gasoline specs and a diesel hydro-desulphuriser at Vizag refinery from early September to the end of October for upgrades. HPCL also plans to shut a gasoline desulphuriser at Mumbai refinery for 15-20 days in December, the company executive informed. In addition, the refiner had shut down a crude unit at its  Mumbai refinery in April for about  23 days.

Transition challenges expected to be severe
Though the oil industry claims that it is ‘almost'  through from most of the production challenges which comes up with any emission transition, the real test is expected to come during the replacement phase. According to the experts, all the BS IV fuel available today, right from the refinery tankers to the nozzles at fuel stations, will have to be changed. “However, the replacement this time is expected to be much more rigorous than what it was during BS IV because contamination may be more severe,” claims an executive from one of the OMCs. “In case if any contamination is found at any point, then the entire process will have to be repeated again until it is contamination-free,” cautioned the executive.

What has aggravated the situation for the industry is that the transition is happening within a short period of time, unlike in other countries when the shift happened over a decade. 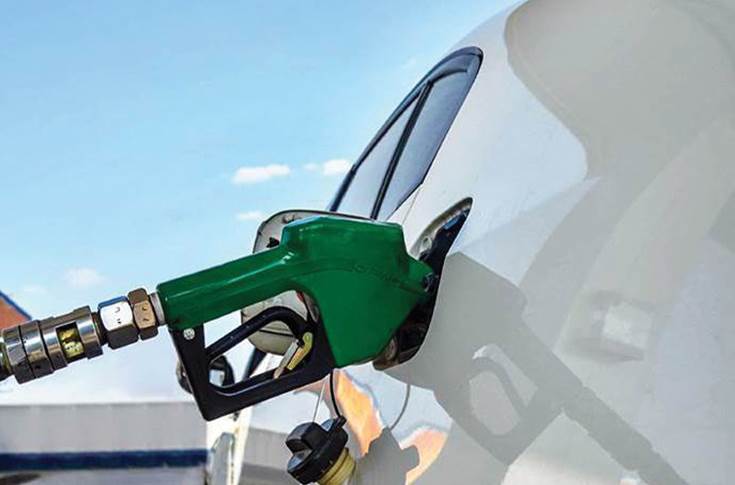 In technical terms, plant upgradation involves the diesel hydro-treating units which, by design, results in the reduction of sulphur content to stipulated limits. Hence, in order to meet the gasoline fuel quality, desulphurisation technologies along with octane boosting units are being installed.

OMCs invest over Rs 30k crore in BS-VI upgrade
According to industry insiders, state-owned OMCs have so far invested over Rs 30,000 crore so as to upgrade their refineries for the production of cleaner BS-VI fuels. While BPCL has invested over Rs 8,000 crore, IOCL has made a capital expenditure of not less than Rs 16,000-16,500 crore. HPCL, on the other hand, is putting about Rs 5,000 crore on the table for the upgradation of its refineries for BS-VI fuels. 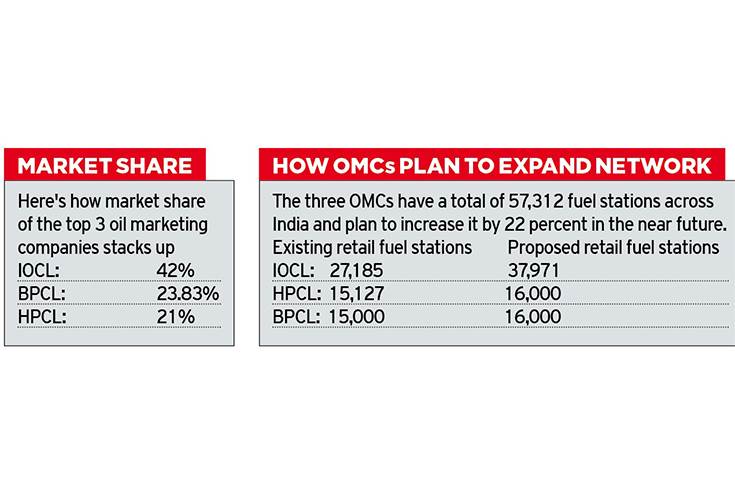 The government had in 2016 decided to leapfrog into environmentally cleaner BS VI, skipping BS V norms altogether. The investment by the OMCs has hit the margins of these companies, and they are not sure by when or how much they will be able to recover it. While a 70 paise additional cess was earlier planned for the investments made by the OMCs, the executives claim that based on international price mechanism it may be a difficult thing to implement. “In the past, we have been able to recover during a similar change in emission regulations. However, a lot will depend upon the international price dynamics of the fuel," added the same executive. Insiders claim that the refinery upgradation for BS VI fuel will make fuel costlier by about Rs 1 to Rs 1:40 paise per litre. 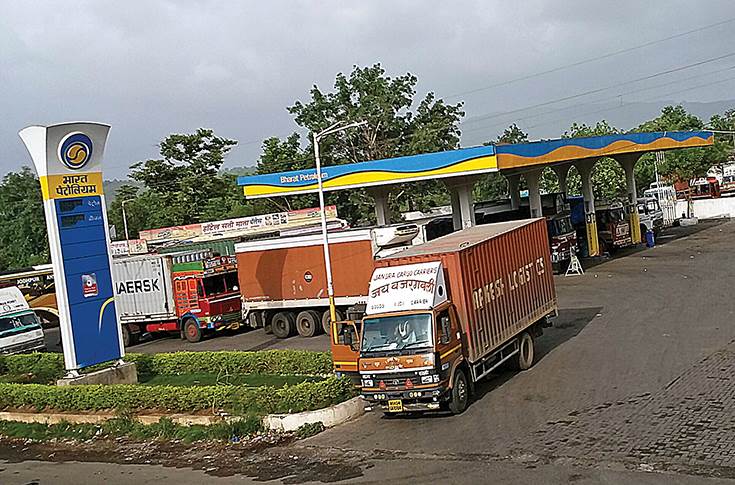 Bharat Petroleum will, between October 2019 and January 2020, start the process of replacing BS IV fuel right from refinery tankers to the retail stations across the country.

To effectively serve India's growing fuel needs and afford convenience to buyers in existing and upcoming markets including highways, rural areas, agricultural pockets and industrial hubs, the OMCs published advertisements for around 78,000 locations across the country to set up retail outlets. India currently has around 57,312 fuel stations. However, experts claim the actual materialisation may be around just 35-40 percent of this, as the rest of the applicants are expected to fall out due to several issues including lack of funding and non-clarity in the land title.

OEMs seek BS VI fuel 30-45 days ahead of the April 1, 2020 deadline
OEMs across vehicle segments have, on several occasions, raised their apprehensions over availability of BS VI fuel across the country before April 2020. In July, the industry through its apex body SIAM had called upon the state-run OMCs to provide BS VI-grade fuel at least 30-45 days ahead of the scheduled deadline. On their part, OMCs claim that while they are keeping in mind the concerns of vehicle makers, they are, at present, not in a position to commit anything about a specific date.

EV journey still some distance away
According to oil and gas industry experts, though electric vehicles (EV) remain a buzzword and their benefit over conventional automotive fuel is being talked about aggressively all over the globe including India, several studies done by them reveal that it is still some distance away. What’s more, experts claim that the oil and gas industry is likely to peak around year 2040 in India before it slows down. Till then, they expect IC engine vehicles to be firing on all cylinders — on fossil fuel.

(This article was first featured in the September 15, 2019 issue of Autocar Professional)