The new Chief Executive Officer of Renault is now drawing up a new blueprint designed to restore profitability and trust and put the company back on the growth highway. 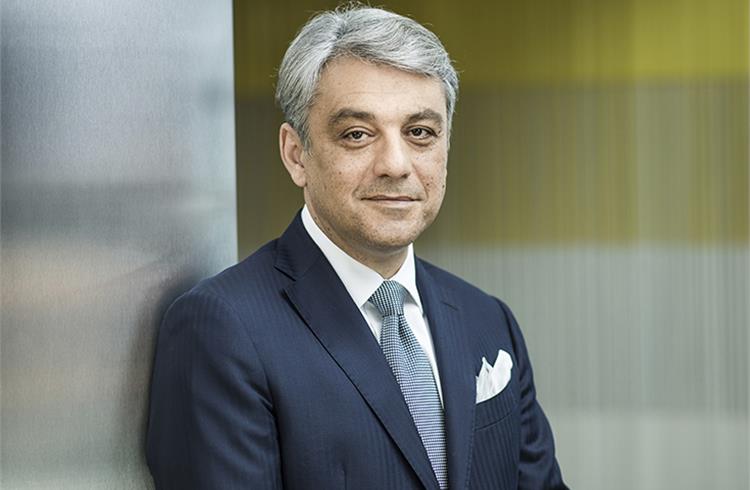 The new Chief Executive Officer of Renault is now drawing up a new blueprint designed to restore profitability and trust and put the company back on the growth highway.

“It was the best of times, it was the worst of times.” Yes, this is the famous opening line of Charles Dickens’ ‘A Tale of Two Cities.’ But when you think of the twists and the turns in Renault’s fate after the arrest of Carlos Ghosn and the shocking ouster of Thierry Bollore, leading to the appointment of Luca De Meo as CEO, this could well be a manifestation of the state of affairs at Renault too.

For the nattily dressed Milanese in bespoke suits and a disarming smile, known best for the way he turned around the fortunes of the Volkswagen-owned Barcelona-based Seat, the immediate challenge is to turnaround the fortunes of the French carmaker. The fact that the 52-year old emerged as the frontrunner in the race for the top post in Renault also speaks volumes of the expectations from him.

In a statement, Renault said it "his experience and his success in his previous functions, combines all the qualities to contribute to all aspects of Groupe Renault’s development and transformation."

Interestingly, De Meo began his career at Renault before moving on to Toyota Europe and the Fiat Group there-on. He joined the Volkswagen Group in 2009 as Marketing Director and went on to become a member of the Board of Directors in charge of Sales and Marketing at Audi in 2012. Starting, November 2015 he was Chairman of the Executive Committee of Seattill January, 2020 when his appointment as Renault CEO was made public. He is also the Chairman of Renault and a member of the Groupe Renault Executive Committee.

Rough ride
Renault started 2020 on a rather worrisome note. The stock was languishing near multi-year lows on worries about strains with its Japanese partner, Nissan. Falling sales, shrinking production and the downward spiralling of earnings exacerbated the challenges posed by the pandemic.
As soon as he took charge, De Meo realised restoring profitability and trust is the only way to put Renault back on the growth highway. In a memo to Unions and staff he clearly outlined that, “The aim is to get back on the right track and to resolve our most pressing problems as quickly as possible: treasury and costs.” He plans to transform the company and has named this process, “Renaulution”.

Renault and Nissan’s ties have been also suffered a setback since Ghosn’s arrest in 2018 and strengthening this relation features quite prominently in De Meo’s to-do list. What surely gives hope are the words of Nissan Motor Company’s Representative Executive Officer, President and CEO Makoto Uchida, “We are all looking forward to working closely with him and our Alliance partners in our efforts to support mutually profitable growth.”

Renault, like its Japanese alliance partner Nissan, is working on an aggressive expansion plan. He will also be monitoring Renault's operations in India. There is a momentum of sorts happening now with car sales back on track but the key is future products like the Kiger. India has also been the launch pad for the Renault-Nissan manufacturing base and it's therefore imperative that the partners produce and sell plenty to assure economies of scale. To that extent, De Meo will definitely have India on his radar.

But that’s not where the action ends. Well-versed in Italian, English, French, German and Spanish, De Meo is also an avid motor racing and sports cars enthusiast. Understandably, the Renault F1 team is as excited and expects it to be a game-changer in its fortune.
For now, ‘tis the time to wait and watch, “After all, tomorrow is another day!”