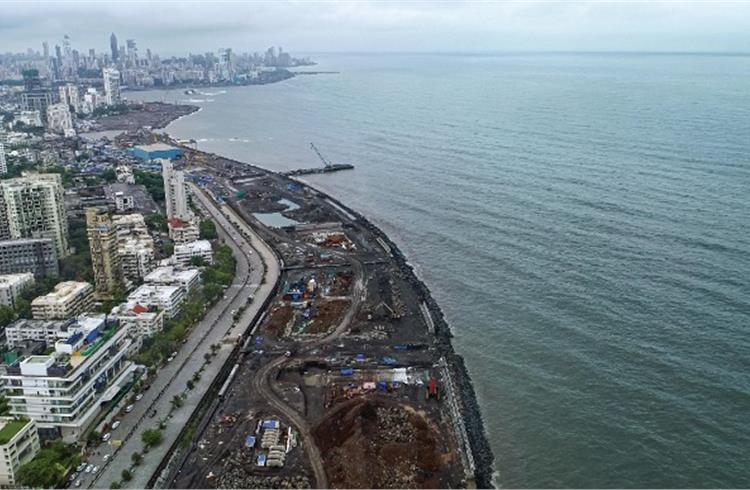 Mumbai hopes to become net zero by 2050, 20 years ahead of the country. 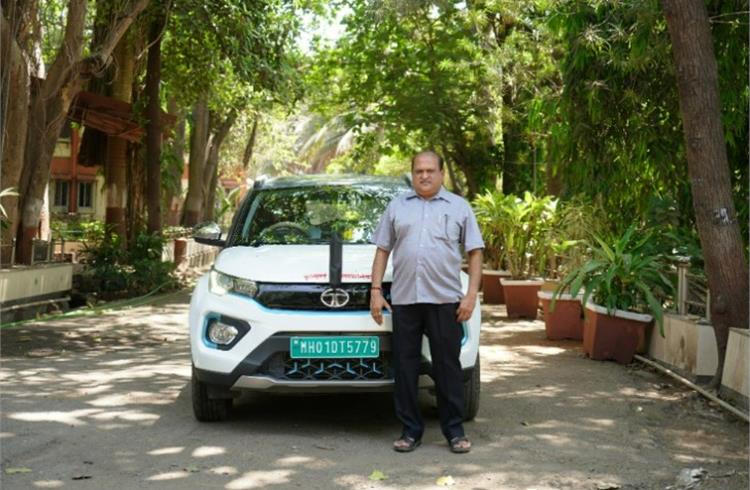 India's financial capital Mumbai, considered amongst the most vulnerable cities globally to hazards of climate change is charting out a blueprint of becoming the first South Asian city to achieve net-zero carbon emission status by 2050.

The plan is ambitious but­ the city hopes to be net zero carbon 20 years before the target year that India has set for itself.

Creating a favourable eco-system for e-mobility will play a key role in implementation, and already the main civic bodies,  the Brihanmumbai Municipal Corporation is  working out the modalities of the plan.

Sunil Ganpat Godse, Deputy Municipal Commissioner (environment), MCGB, “Given the meteoric rise in the number of EVs expected in the coming decade, a comprehensive plan for EV  charging infrastructure is required.” Godse said this emerged as the biggest concern when meetings were held with housing societies and vehicle owners, among other stakeholders.

The MCGB, has already mapped out the city based on several spatial parameters such as population density, income, public amenities like bus stops, railway stations, shopping malls, offices, eateries, amongst others utilising geographic information system (GIS) platforms. Based on an initial study, the need for 21096 charging points requiring about 550 MW of electricity consumption by 2025 has been identified. However, the demand is likely to explode over the next five years in  2030 when about 141988 charging points will be needed and 3,416 MWh of electricity consumption.

The BMC in collaboration with NITI Aayog, Ministry of Power, Department of Science and Technology and Bureau of Energy Efficiency (BEE) and WRI India is developing a step-by-step roadmap for reaching its milestones. The WRI India Ross Center, a research organization, is working with MCGB in its planning programme. The BMC has also held meetings with residential housing societies, customers, various Central and State agencies, vehicle manufacturers, oil manufacturing companies (OMC)s, EV charging operators, battery OEMs and electricity distribution companies.

Kaustubh Gosavi, a spokesperson for WRI, explained, "The analysis supports location planning of public charging infrastructure and aims to maximise access and utilisation of charging facilities while minimizing their implementation cost".

Maharashtra has said it aims to achieve a 10 percent share of EV in new vehicle registrations by 2025 and mandates setting up of at least one charging station in every 3x3 kilometer grid. The state's policy focuses on the five of the most populated urban areas which includes  Mumbai, Pune, Aurangabad, Nashik, Nagpur. The BMC’s transport arm has announced lans to have 50 percent of its fleets as EVs by 2023 and 100 percent by 2027.

The BMC expects a roll out tenders for charging stations in the coming years. " It will be primarily on a revenue sharing basis," says Godse stressing that BMC has been very proactive in letting its property for public EV charging points. BMC also plans to collaborating with startups by helping them in clearing the bureaucratic process. Godse said policies on battery recycling at city level is something which the BMC will look at as well. "In future, we may devise policies for compulsory residential society charging points," he said. 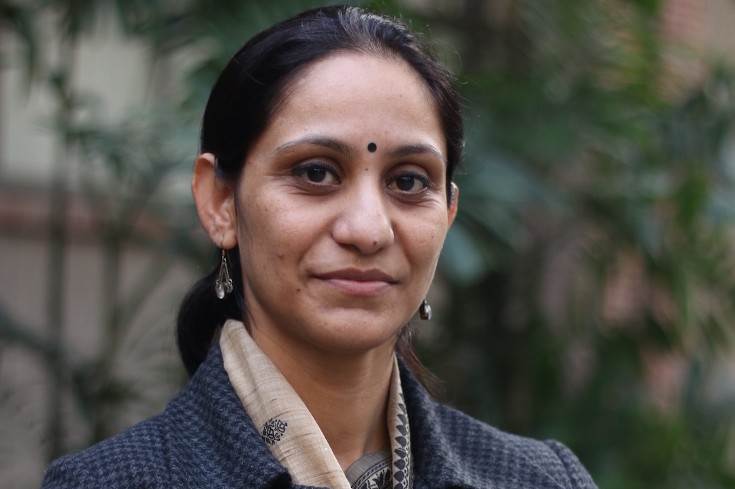 Akshima T Ghate, a Senior Principal with RMI India (pictured above) who has been instrumental in development of EV policies by various States including Maharashtra said, " Right now that impact may not be visible because we are talking about hundreds and thousands of vehicles. However, with an increase in EV numbers it will result in significant reduction in emission levels".

According to Ghate, while formulating EV policies, it is important for the States to understand the role that EVs can play as the technology is at a nascent stage and therefore, expensive.  The challenge, therefore, remains as to how to bring about a parity so that it reaches a tipping point, she adds. "Beyond the monetary aspect, we can give a competitive edge to the technology. For example, EVs can be allowed to ply on certain roads while not allowing diesel/petrol vehicles.” Non-fiscal measures like these can make EV very attractive for the people to own and use, Ghate adds, explaining the nuances of the policy formulations.