Maruti Suzuki plans to set up 150 True Value dealerships across the country, and grow that number to 300 by 2020. The existing 400 outlets will also undergo a change. 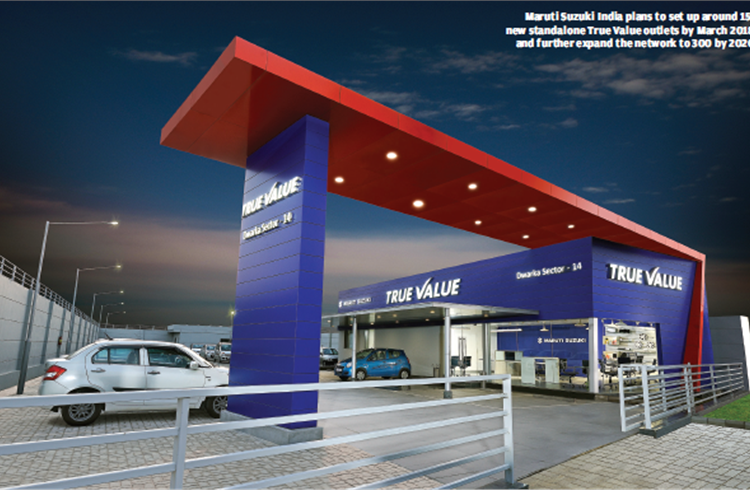 Two million is the number of new cars Maruti Suzuki has said it plans to sell by 2020. True Value, which was launched in 2001, is now being revamped to play a key contributor to realising the goal for 2020. But how? Research by the car market leader shows that 70-75 percent of used car buyers shift to a new car in 1-2 years. Get the connect with target 2020 now? "From that point of view, we worked on our  products, we worked on Nexa, now we are working on True Value. It is being recreated now," says R S Kalsi, senior ED (Marketing & Sales), Maruti Suzuki India. Used cars usually also act as drivers of new car sales as customers upgrade to new cars. As someone who's involved with setting up True Value when Jagdish Khattar was at the helm of affairs at Maruti Suzuki, Kalsi can be trusted to know how to leverage it to the maximum. 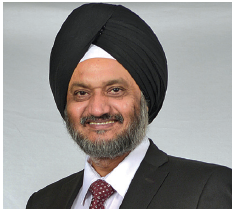 Around 30 percent of Maruti Suzuki's new car customers buy their favourite set of wheels by exchanging their old cars. Even if the figure remains constant till 2020, Maruti Suzuki would sell 600,000 new cars to customers who enter the Maruti fold through True Value.

In the new avatar, True Value aims to offer the customer an experience that a new car customer gets, in terms of buying and aftersales experience. Aided with a smartphone application, a customer can get the information regarding the inventory of a particular model he/ she is looking for in his/ her city. Once identified, the customer can visit the independent showroom and test drive the vehicle before finalising the decision.

The car comes with a year's warranty and three free services. These assurances from the company come only with the 'certified' lot of cars sold through True Value. The number of certified cars in the showrooms is increasing. Last year, 22 percent, or 70,000 of the cars that came in through exchange qualified as certified used cars. This year, Kalsi expects the figure to touch around 93,000.

Maruti Suzuki plans to set up 150 True Value dealerships across the country, and grow that number to 300 by 2020. The existing 400 outlets will also undergo a change. Every dealership will have an inventory of 60-100 used cars. With the business growing, the company will not earn revenues directly. The beneficiary will be the dealer. Kalsi says, "For the dealer there is value in it. When he's refurbishing it, he's using the idle time in the workshops, using spares, and he's creating a new customer for himself a year or two down the line." And that will then contribute to the company's revenue.

To qualify for official certification, a used car should have not more than two owners, not more than 100,000 kilometres on the odometer, not older than seven years, no major accidents, no commercial usage and no retrofitments such as a CNG/LPG kit.

These parameters were absent or not present in a "systematic way" in the True Value business. Maruti Suzuki claims that every used car that comes in is subjected to a 376-point check and then certified under six parameters. The certifier and the inspector of the vehicle will not be the same person. "Biggest difference (in the new True Value) is in terms of transparency, trust and current needs of a customer," says Kalsi.

The revamp of True Value was also needed as the used car market gets more organised and more competitive. Not only almost every major carmaker has started a used car business but players who deal only in used cars have also entered the fray. The used car market, according to Kalsi, stood at 3.6 million units as against the record three million new passenger vehicles sold last year in the domestic market.

Another reason is that Indian customers are more open to accept a new brand, or shift to one, for various reasons. Features are a key one among them. Consultancy firm Capgemini says that its Cars Online 2017 survey showed that that a "lot of people" in India are open to changing brands. With reducing average ownership lifecycle, more players entering the market by 2019 and increased efforts by existing players to gain market share, Maruti Suzuki seems to be pulling the True Value lever to make the business play a strong support role in the company's growth. The thought process behind the strategy, as Kalsi says, is that "they (customers) are inducted into our family at an early stage. So in their entire journey subsequently they become our loyal customers."

(This article was first published in the September 1, 2017 print edition of Autocar Professional)