Mahindra & Mahindra, with its diesel-heavy vehicle stable, believes diesel has been demonised and will bounce back when BS VI emission norms kick in from April 2020. 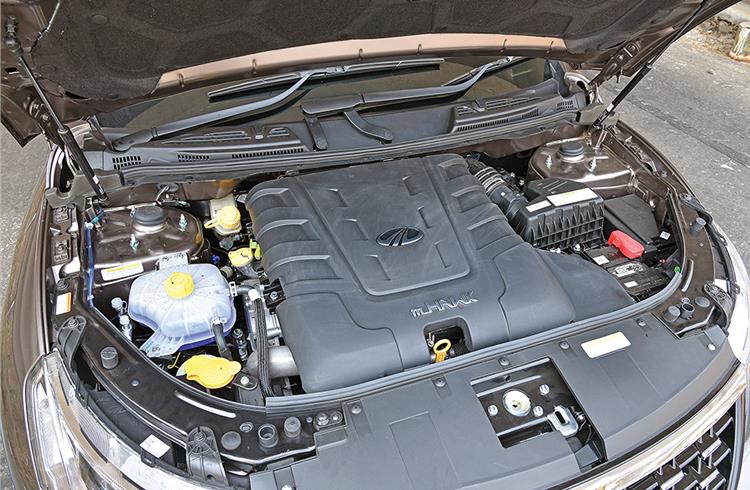 Mahindra & Mahindra, with its diesel-heavy vehicle stable, believes diesel has been demonised and will bounce back when BS VI emission norms kick in from April 2020. Its optimism stems from BS VI diesel being a cleaner fuel than petrol.

Domestic SUV major Mahindra & Mahindra, which has been facing stiff competition in the booming SUV market in India, is still bullish on diesel despite the fuel being demonised over the past few years. The utility vehicle major, which has seen its UV market share shrinking from a high of 55.10 percent in FY2012 to 25.38 percent in FY2018, is confident that the growth will return. 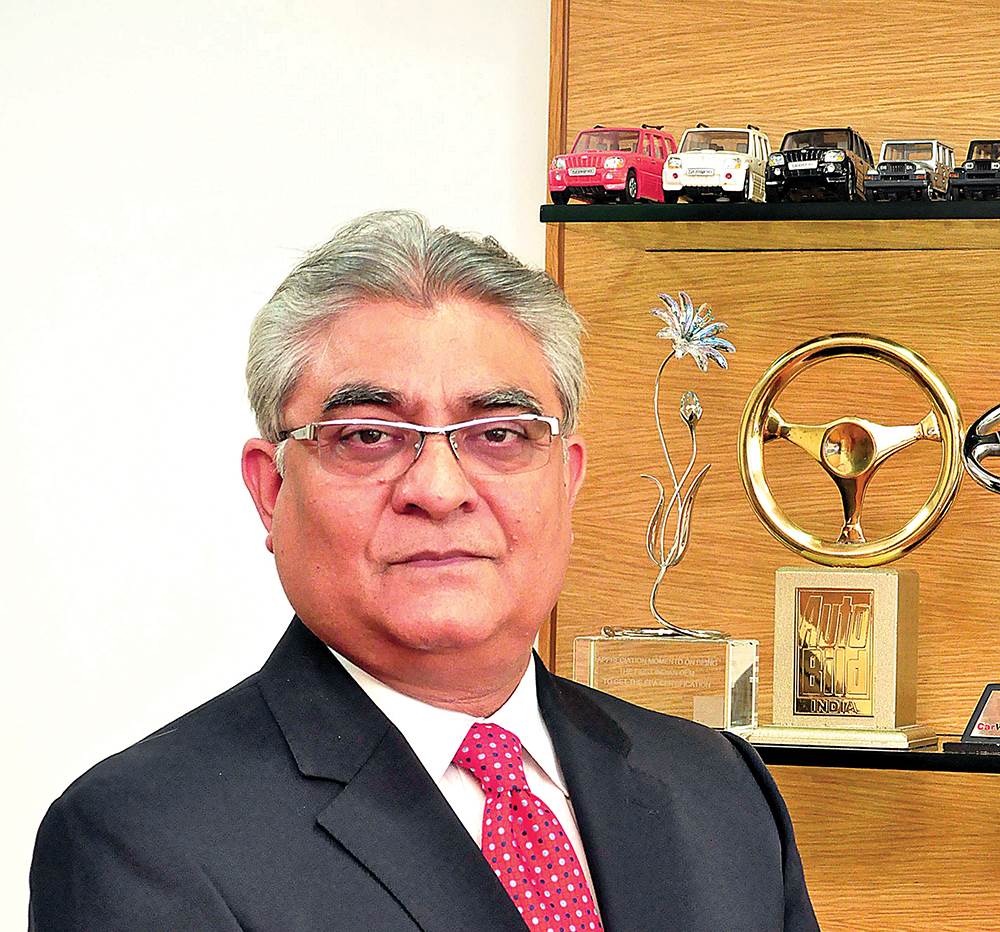 Rajan Wadhera: "It is unfortunate to see diesel getting bashed; BS VI diesel will be a cleaner fuel compared to petrol by 2020."

M&M sold a total of 248,859 vehicles in FY2018, of which UVs comprised 233,915 or 94 percent. However, this was not enough to prevent its market share drop to 25.38 percent compared to 29.20 percent in FY2017. Interestingly, the company claims that in Q4 FY18 it has started witnessing the result of its turnaround strategy, which has started delivering results. With sales of around 24,593 units in the January-March 2018 period, it has reclaimed its leadership position in the domestic SUV market.

Speaking to Autocar Professional recently, Veejay Ram Nakra, senior VP (Marketing and Sales), Mahindra & Mahindra, says, “In Q4, FY2018, our market share went up and we became No. 1 in the SUV segment. There are a number of things that we started last year that have now started showing results. Things like the repositioning of the TUV 300, the launch of the KUV Nxt as an entry-level SUV, power brands like Bolero and Scorpio doing extremely well, especially in rural India. There are more measures that are still in the pipeline during the year.” 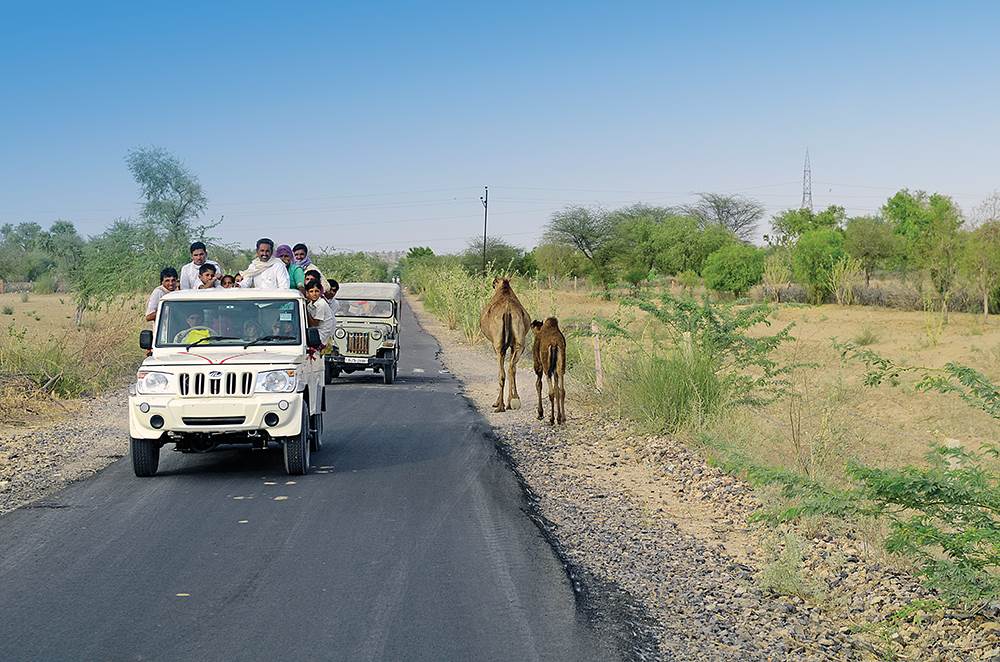 For the company, whose mainstay has been diesel-engined vehicles, the shift in consumer preference to petrol vehicles, has had an adverse impact. The share of diesel PVs, which five years ago comprised almost 50 percent in India, has now fallen significantly – to around 23 percent, or just one in every four cars sold. However, for Mahindra, which has around 90 percent of its product portfolio consisting of diesel-only variants this is not yet a case of concern. The company believes the upcoming emission norms, which mandate all OEMs to sell only BS VI engined-vehicles from April 1, 2020, will change the way diesel vehicles are perceived.

Commenting on the impact of the BS VI norms for Mahindra’s diesel vehicle portfolio, and to have a petrol variant available across its product range, Rajan Wadhera, president, Automotive sector, Mahindra & Mahindra, says: “Be it customer-led or regulation-led enforcement on diesel or petrol, we will be ready for it. Both the engines will be as clean as the fuel can be. It is unfortunate to see diesel getting bashed; BS VI diesel will be a cleaner fuel compared to petrol by 2020. Diesel cars are fun to drive and have higher energy efficiency too as the fuel inherently has more joules, which provides more torque. A litre of diesel will give 15km per litre while the same vehicle on petrol will give 9km per litre.”

It is estimated that while domestic industry gears up to introducing BS VI engines, the cost for diesel variants will see an upward push on the back of the significant development and R&D costs.

To ensure it retains traction in the booming PV industry, particularly when SUV sales are accelerating, M&M is betting on its two-pronged strategy for the urban and rural markets to increase engagement, sales and satisfaction that will help it regain its leadership. Commenting on the challenge of regaining top dog position in UVs in the new fiscal and beyond, Wadhera says, “Of course, it’s going to be difficult but isn’t that what we all work for? That’s where the best of the brains, the best of the technologies, the best of dealer engagement and the best of the customer handling will come in. That’s what we all aspire for – to be first in the race. It is its aspiration that drives the organisation – when you have the right people, leadership and technology all in place and well connected, you will get your due.”