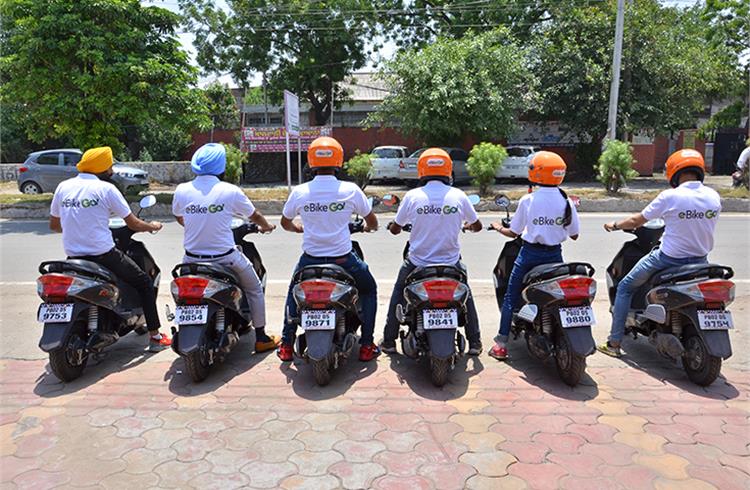 The concept of shared mobility has quickly gained grounds in India’s urban and semi-urban regions with more and more people opting for it to make the last mile connectivity. In a scenario where the urban crowd hardly covers more than 60 kms in a day and travel at an average speed of not more than 40 kph, a short-range electric vehicle, not only seems financially viable, but also beneficial for the environment. Couple this with low maintenance two-wheelers and the prospect of owning an electric scooter for the short trips inside the city makes much more sense.

This is exactly the spark that hit Dr Irfan Khan in 2014 when he came up with the idea of eBikeGo in 2017 while working for the NGO ‘Swachh Dalhousie’. They established, what is claimed to be, India’s first-ever electric bike rental platform in 2017 and started operations in 2018 in Amritsar. He deduced that the cost of running an electric scooter is as low as Rs 20 paisa/km for an average speed of 55 kph and thus he formulated a revenue model where he rented out electric two-wheelers for a minimum of Rs 20 for 30 minutes.

This self-funded company is majorly into the B2B segment wherein, it helps the logistics and food delivery companies to convert their fleet into electric by providing them with electric scooters on rent. Companies like Zomato, Ferns N Petals, Vpledge, Delhivery Pilot and goStops have rented out electric scooters from eBikeGo for Rs 3000 per month. It also has the traditional B2C revenue scheme where customers could book a scooter through their website or through their mobile application. 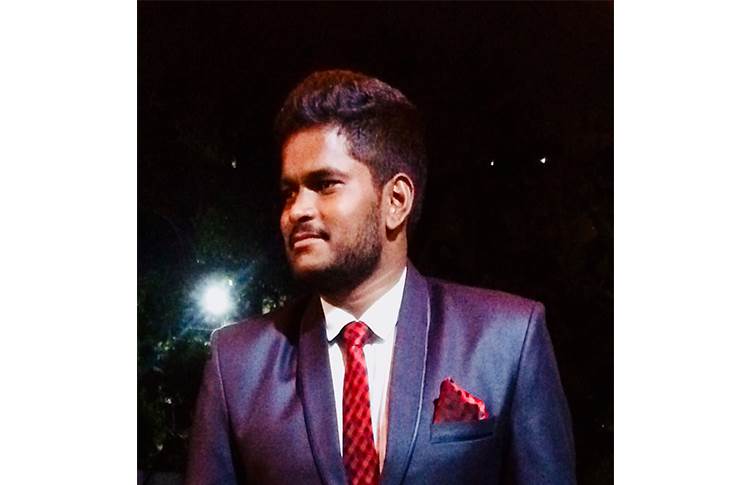 In an interaction with Autocar Professional, P Hari Kiran, project head, eBikeGo (Pictured above), said, “The major issues faced by EVs in India is the lack of public charging stations. The steps taken by the Delhi government has proved to be beneficial for the popularity of electric mobility. We hope that even the central government takes similar steps across the country. The subsidies, zero road tax and other government policies are really helping us to serve better. We, as the service providers, are planning to set up charging infrastructure for every 2 km.”

Promoting the idea of battery swapping, eBikeGo acknowledges the main hurdle for the system, which is standardisation. Speaking on the promise that the technology provides for the popularity of electric vehicles in India, Hari says, “The standardisation would take time and right now it is better for fleet operations to get this stations as they would be using the same fleet of scooters in a huge number and it would be advantageous to customers only when it becomes standardised. This way, every OEM should be able to convert into this.” eBikeGo is currently in talks with a number of players for the swapping stations and are looking to increase the number through the eBikeGo Energy network which is a network of battery swapping stations at CNG, gas stations, petrol pumps, parking lots, malls, convenience stores and similar other points. 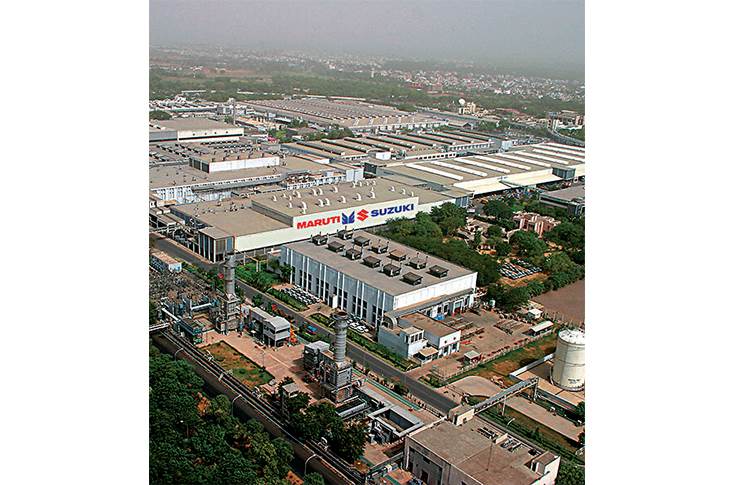 Zomato, the food delivery portal, prefers to opt for the electric scooters from eBikeGo

Apparently, this model would also work for four-wheelers if Ola and Uber adopt EVs from one or more OEMs and partner with certain battery swapping solution providers to make the technology accessible on a large scale. This mutual collaboration among different entities for creating a metropolitan ecosystem with better connectivity, easier access to energy and a more enjoyable urban living experience could pave a path for the standardisation of the batteries and the modules.

Hari claims that some of the EV OEMs in India have benefitted from the government’s EV policies, especially the FAME II scheme. He is confident that most of the well-established players are as novice in this segment as the new entrants and hence the electric bike rental platform currently has no market dominance from any company. 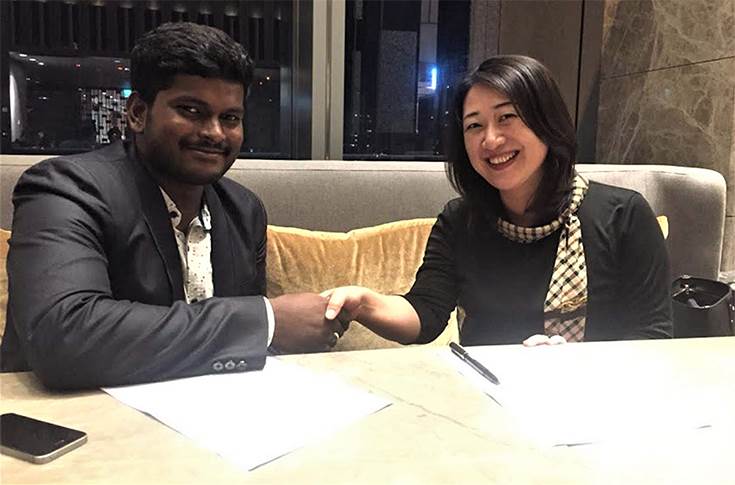 Currently, eBikeGo does not manufacture its own scooters although they have hinted to us about their plans for it. So, for the time being, it buys e-scooters from the Indian OEMs and incorporates them into its fleet. They have started their endeavour with Okinawa scooters’ Ridge+ e-scooter that comes with the environment-friendly lithium-ion batteries. They have also laid plans to partner with Revolt and Dexpress electric scooters and the latest entry into their portfolio is the Taiwan-based Ahamani e-scooters that marks the entry of UrDa mobility in India. eBikeGo has incorporated GPS, Geo fencing and many other features into their scooters. They have a core team of 38 employees, including the 20 ground staffs that are involved in the servicing of the e-scooters. They have 4 franchise partners in 4 different locations and are aspiring to partner with 100 more in the coming 3 years.

On increasing the penetration of electric vehicles in India, Hari says, “Subsidising the vehicles is a very good sign for higher adoption provided that the infrastructure is kept available in each and every city for people to access along with the quality of the scooters which is evolving and the price range which should be competitive to the petrol two wheelers. Increase in demand in the Indian market for shared mobility along with the increasing pollution levels has motivated players like UrDa to announce the launch of 100,000 e-scooters in India. This is also the reason why we are confident about deploying motorcycles from Revolt in our fleet.”

eBikeGo is currently operational in 5 cities with more than 200 bikes and is serving more than 1000 customers every month.