A clutch of Chinese companies including Changan Auto and FAW had also stated their intent to set up base in India. 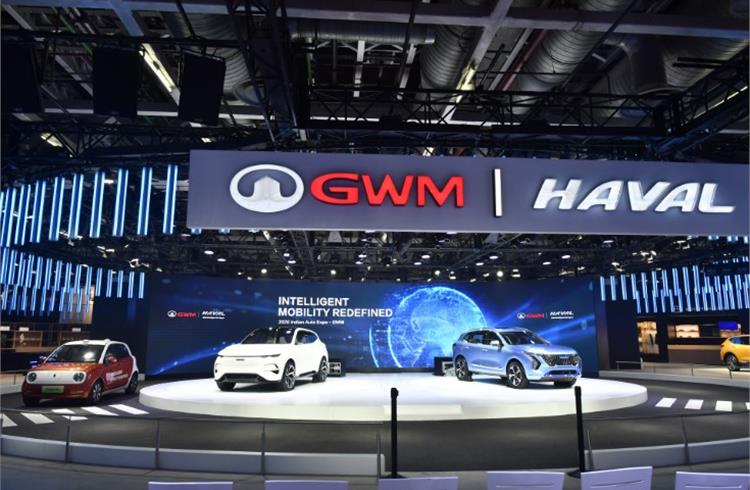 In June, GWM went ahead and signed an MoU with Maharashtra government in the presence of the state’s then CM, Uddhav Thackeray along with Subhash Desai, the industries minister. It was around this time that a series of intrusions at the Ladakh-China border areas in which a few Indian soldiers were killed, led to a country-wide animosity and backlash towards the Chinese, and this further deepened with a call for a boycott of Chinese goods.

As the world’s Covid crisis deepened with the spread of the virus, the Indian government modified its FDI policy to call for greater scrutiny of all prospective investments from China. To set a context, it may be recalled that in the US, there were security concerns around Huawei, China’s 5G telecom giant, which fuelled US-China trade tensions. The fact that China was seen as responsible for the spread of the virus didn’t not help either.

Globally, the pandemic highlighted the fact that dependence on one geography for a single product was now a clear and present risk and the need was to set up alternative sources for parts, products etc to keep the wheels of business humming.

This gave rise to a key shift in the Indian business strategy. On the one hand, the decision by multinational firms to generate new sources and the China plus 1 policy and on the other, India’s own government think tank’s atmanirbharta scheme under which the government planned to give companies select production-linked incentives for 15 sectors. An outlay of Rs 1.97 lakh crore was announced in budget 2021-22 for PLI schemes for 13 key sectors for a period of five years starting 2021- 22. Among these were Automobiles and Auto Components, Electronic/Technology Products and Advanced Chemistry Cell (ACC) Battery, the last being aimed at enabling Indian companies to enter into the making of electric vehicles. 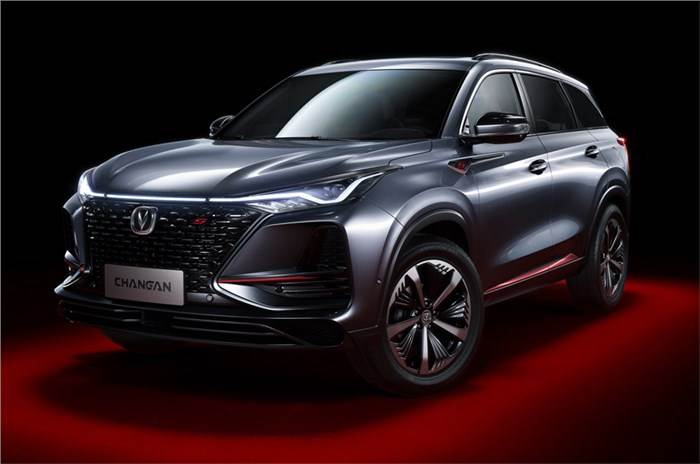 Sourcing from India
With GWM now ending its India plans, the fate of the GM plant that may have changed ownership hangs in the balance. Many of the company’s employees are now stuck at home, and a few in the plant working on basic maintenance and logistics functions. GM is still sourcing components from Indian suppliers for its operations in Mexico and Uzbekistan, and it makes all the necessary arrangements to take deliveries from the suppliers concerned.

With a change at the helm in Maharashtra, the fate of the GM facility at Talegaon remains uncertain. GWM’s website mentions the setting up of an R&D centre in India which would focus on autonomous driving and new energy controllers. There has been no word on this aspect of the Chinese company’s India plans with its announcement of its exit.

However, the company’s plans in other markets will now be a key part of its globalisation strategy. Incidentally, a few months after it signed its India MoU, GWM had committed significant investments in its Russian facility, which was its first overseas one. The Chinese player is not in exit mode there, recent media reports suggest but may make adjustments.

GWM’s global ambitions
In the light of its India innings coming to an end, GWM will focus on Thailand where it signed a sales and purchase agreement with General Motors to acquire its production facilities in Rayong, Thailand in September 2020. Its aim is to make Thailand its ASEAN production base for domestic and export.

GWM also unveiled this January a plan for Brazil which included buying a brownfield facility in Sao Paulo. After intelligent and digital transformation and upgrading, the factory, a press note suggested, is expected to become operational in the second half of 2023, and will have an annual capacity of 100,000 units. The company also unveiled a 2025 plan which includes the introduction of 10 new energy vehicles.

Coming back to India, MG Motor India and BYD are now the sole Chinese auto player in the PV segment in the country, and which has plans to expand into making EVs. In the CV segment, a key player is Foton which manufactures electric buses.

MG Motor is looking for ways to garner funds to set up an exclusive EV arm, and is apparently looking for external funds. It has taken on a couple of consultancies to look into how it can implement its India foray in EVs. It remains to be seen if it may even consider offloading a part of its equity to fund its EV business but the state of the bourses at present do not seem encouraging. The prospect of a global recession is another factor that would have to be taken into account. MG Motor’s Hector and Hector Plus are at present the mainstay of its India innings. Its EV plans centre around making an affordable offering in the Rs 10-15 lakh bracket.