If India is to make a rapid transition to e-mobility and a zero-emissions future, it is imperative that the entire green mobility eco-system be judiciously energized. 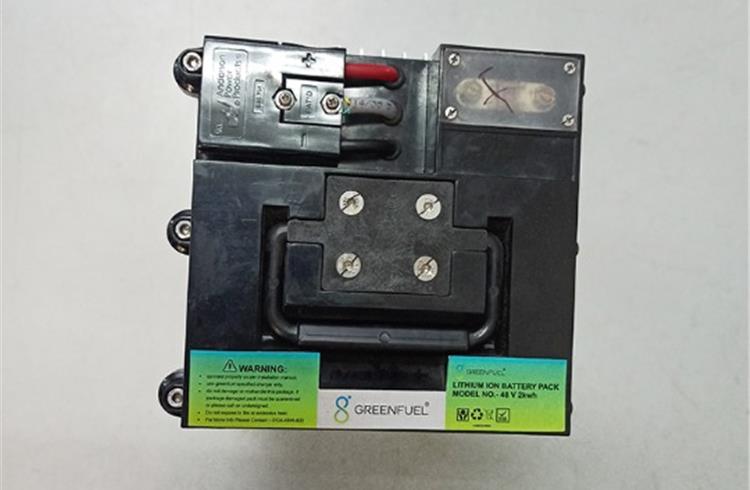 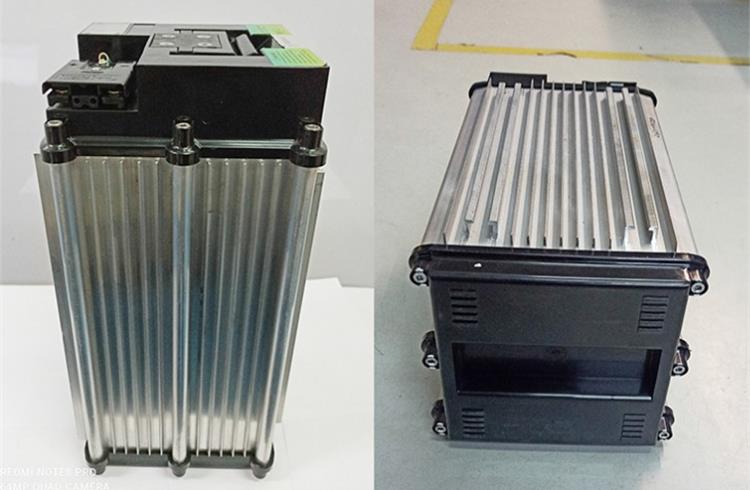 India is among the world’s fastest growing economies with a huge requirement for energy storage solutions for electric mobility. As companies at the forefront of the electric mobility revolution such as Tesla Motors announce their intent to gain access to this vast market as early as 2021, it is time for Indian enterprises to step up the mission towards green and sustainable energy technologies.

Policy push promises rapid transition
The Indian government has shown sustained commitment to encouraging a rapid transition to electric vehicles. Reuters recently published a report on a proposal by NITI Aayog to offer $4.6 billion (Rs 34,044 crore) in incentives to companies setting up advanced battery manufacturing facilities to reduce the country’s dependence on fossil fuels and to promote the use of electric vehicles. The governmental think- tank estimates that the widespread adoption of EVs would not only result in a massive reduction in carbon emissions, but also in savings of up to $40 billion (Rs 296,040 crore) in oil imports by the year 2030. Such policy incentives are indicative of the Indian market gearing up for the transition to electric mobility.

Cost drives energy markets
The decision to switch to electric mobility cannot be driven by idealistic (such as environmental) concerns alone. It needs to also be viable in terms of cost. When it comes to both cost and convenience, it is the battery of the electric vehicle that assumes centre-stage focus. The cost of EV ownership is directly linked to the cost of the battery used, and can add up to almost 40 percent of the total vehicle cost. In addition, the costs associated with the necessity of frequent charging of the battery act as a strong barrier to adoption of EVs.

Clean energy storage systems have gained momentum as technologies have advanced and manufacturing costs have dropped, particularly for lithium ion batteries. Globally, lithium ion battery costs declined by 85% between 2010 and 2018, and are forecast to decline by another 50% by 2030, according to Bloomberg New Energy Finance, with major positive implications for the electric vehicle market in India and the world. 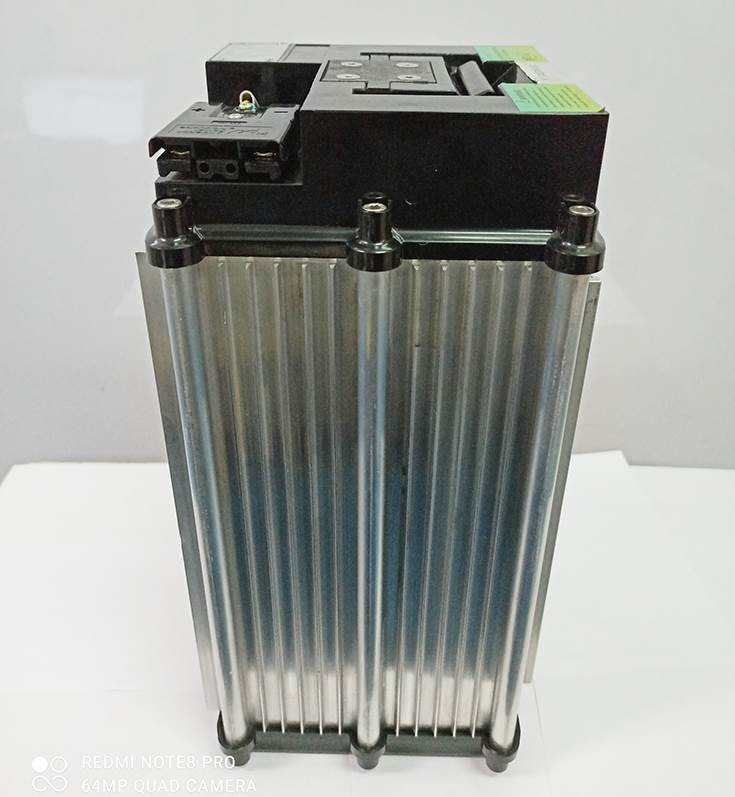 Battery swapping ecosystem as an EV enabler
The creation of a battery swapping ecosystem is an excellent solution to the problem of ‘range anxiety’ (the limited mileage of an EV due to the problem of limited charge of battery) associated with EVs, and would go a long way in breaking the barriers to widespread adoption of electric vehicles. Comprehensively designed and structured, a swapping model can offer a ‘plug-and-play’ solution to all the problems associated with EV batteries

A battery swapping station is a commercial outlet at which a vehicle's discharged battery pack can be immediately swapped for a fully charged one, thereby eliminating entirely the delay involved in waiting for the vehicle's battery to charge. A swapping system also eliminates the requirement for heavy investment in infrastructure, instead giving rise to a new opportunity for the micro-entrepreneur. For vehicle owners, a battery swapping model would not only mean no upfront capital cost of the battery, but also eliminate the recurring cost of ownership, maintenance and frequent replacement of batteries.

While EV owners will be the prime beneficiaries of battery swapping stations, power generation companies stand to gain as well, as this would offer another steady revenue stream for energy sales. The economic viability of such an ecosystem would be a win-win situation for all stakeholders and a game-changer for the Indian EV industry.

Topnotch battery quality vital for progress
The battery (its energy storage solution) is the most important component of an EV, accounting for almost 40% of its cost. It also, however, accounts for 80% of the overall brand value of an electric vehicle. It cannot, therefore, be stressed enough that cost-cutting by compromising on battery technology was never an option that could be exercised without the risk of literally derailing the EV success story.

Till now, the Indian EV market has been dominated by low-cost Chinese products utilizing battery technology that drastically compromised on quality, and also were not backed by standard aftersales service, support or warranties. This compromise on battery quality contributed to a sluggish pace of adoption of EVs in the Indian market thus far.

Automotive grade premium quality cells with high lifecycle and efficient thermal management systems are a prerequisite for optimal performance of an electric vehicle. Today, Li-ion is the best known technology; however, within that NMC chemistry is especially suitable for swapping due to its significantly lower weight. Moreover, the battery should be custom-engineered for Indian conditions. Such technology requires high standards of engineering to ensure safety, reliability and performance.

As the transition to e-mobility gains momentum, Indian enterprises must seize the moment in a proactive capacity to meet the vast requirements of the market. The year 2021 and onwards holds tremendous promise for the e-mobility sector, and Greenfuel is poised to consolidate its potential and meet the challenge of moving towards a green and sustainable future.