The company sees demand coming from Tier-2 and 3 markets where the customers will use their vehicle for both cargo as well as for personal use. 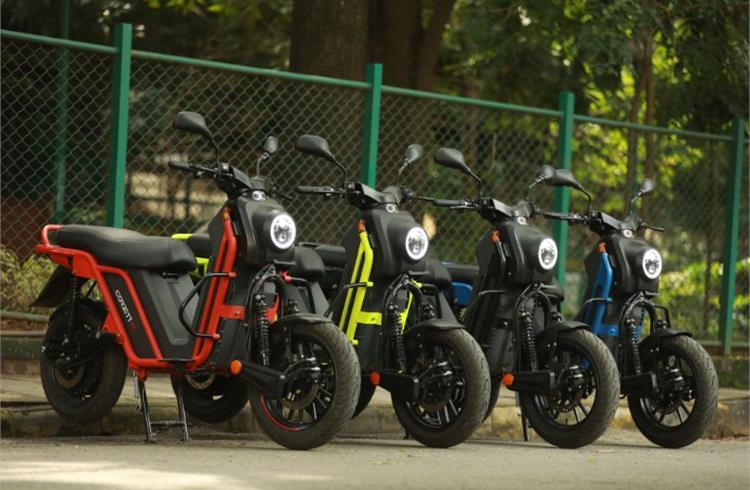 Coimbatore-based Boom Motors is planning to expand its facility to cater to increased demand and to cut down on waiting period. The company has orders for 150,000 scooters, and for now, has stopped taking reservations too. Boom Motors is considering moving to a larger facility soon, and is in discussions to identify a location. In an interaction with Autocar Professional, Anirudh Ravi Narayanan, CEO and co-founder, Boom Motors said, “We are currently at a three-acre facility with a single line that rolls out 100 vehicles per day, per shift. With a new location, that could be in the vicinity of Coimbatore, we hope to churn out four times the volume. “

Incidentally, Boom Motors recently got approved for the PLI scheme and is now committed to invest Rs 300 crore in a period of 12 months. Narayanan said the funds would be utilised for capacity expansion and new product development.” While the company has not responded to the Vijaywada incident, the CEO who was interviewed before this interaction says,” The previous standards for battery testing were very relaxed and it is easy to pass them. Most companies have passed the previous standards and have taken it to the market. Now, we have more strict standards and regulations have to ensure that safer vehicles are brought to the market,” he said. He added that Boom Motors have gone through more stringent certification. More validation and tests have been done. "For us, each system should be independently safe. It has to be safe as a system and every part is to be taken care of. We take care in the design process.” 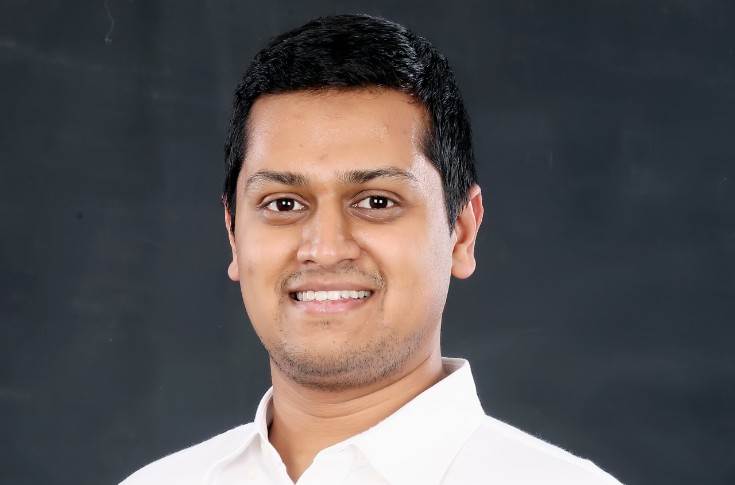 The Corbett 14 which was launched late last year comes with a 2.3 kWh battery and has a top speed of 75-80 kmph. It can also hold two batteries which gives an extended range of 200 km. Both batteries come with a portable charger and offer the option of swapping. The other major factor is that the bike can support 200 kg of load. It took around three years to develop the Corbett 14. “We were able to bring it much faster than many of our competitors. At the same time, we also have 25 patents and are applying for more,” he said. Some of the patents that Boom Motors says it has included the battery, telematics architecture, mechanical architecture of the vehicle, and more.

Boom Motors sees demand coming from Tier-2 and 3 markets where the customers will use their vehicle for both cargo as well as for personal use. In Narayanan’s view, customers at these locations do not require fancy touchscreens and other technology aspects. He reiterated that his company’s product has been designed to match the requirements of these markets.

“The biggest bike and scooter market in India is the 100cc segment. We want to replace that market with EVs. The economy motorcycle segment is our target audience. We also see demand from B2B customers as the product perfectly suits their needs,” Narayanan said.

The company has been in talks with players who lease out electric two-wheelers to the B2B customers. At present, Boom Motors have dealerships in Bengaluru, Vijayawada and at other six locations across Andhra Pradesh and Karnataka. The company hopes to add four more soon, and will add 5-10 more within a month. “We have 30 dealers on board,” said the co-founder.

Competitive pricing
The price of the company’s bike is more or less similar to the ICE vehicles in the category. As Narayanan puts it,” We were able to do this thanks to our engineering.”According to him, “The bike is optimised and has fewer parts than any of the other vehicles in the market,” he said. With fewer parts, he said, costs could be contained. Other than the cells and magnets that go in the motor and semiconductor, Boom Motors claims to have localised every other part.

On the semiconductor issue, the CEO explained, “Since we have the full design control, we were able to manage it. Our team worked on alternative sources for every chip on board. Beyond that, we have to plan ahead." The company has also partnered with Ki Mobility Solutions to get their vehicles serviced across India.