In today's liberalising India, these ads from the 1960s are a throwback to the time when a newly independent country was keen to make its mark globally. Today, the challenge continues. 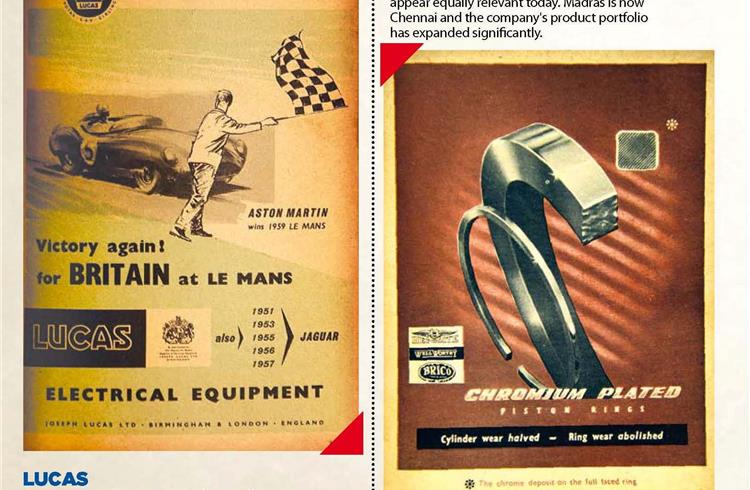 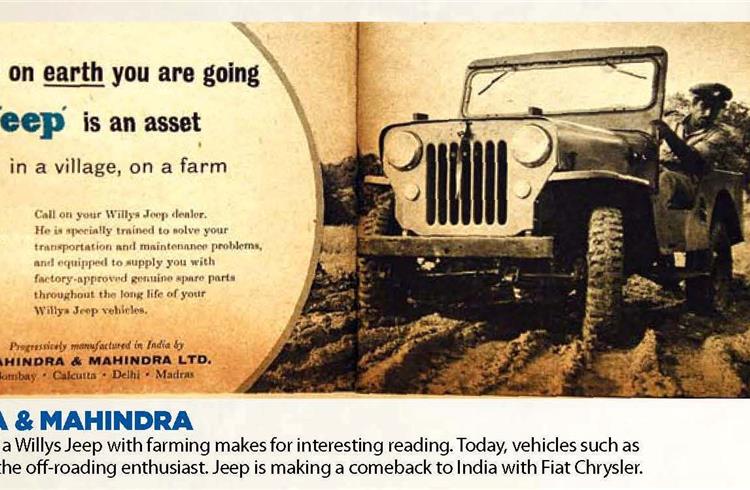 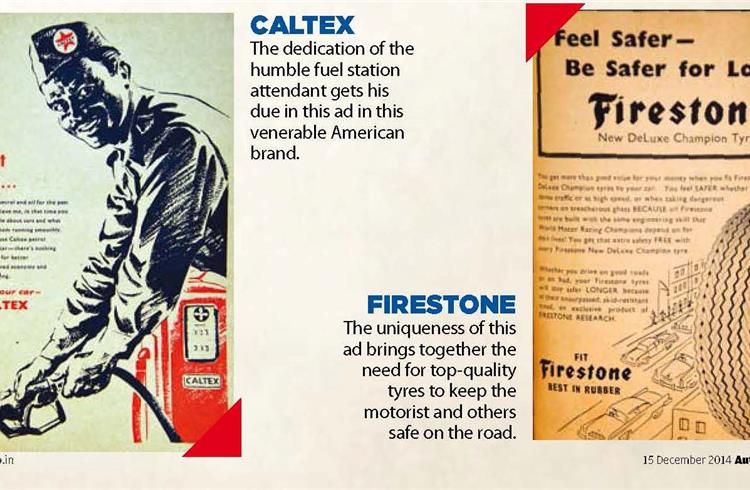 How did carmakers and their component suppliers advertise their products in the decades gone by? In those days, there was no TV, no internet connection or social media. The only media included radio (which is making some kind of a comeback via FM channels) and the print medium including magazines and newspapers. They were one of the only avenues available to reach out to the target audience.

Here we present photographs of advertisements that appeared in the 1950s and 1960s - just after 20years of India's independence. From an automotive point of view, it is interesting to note that even component manufacturers used general readership magazines to create an awareness of their brands. It was also the era in which the 'aam aadmi' spent more time with newspapers and magazines if one goes by the text that accompanies the advertisements.

We present here some of the print advertisements of yesteryears. From Hindustan Motors ad for the never-say-die Ambassador, whose production was stopped the previous year, to the Mahindra Willys Jeep, to ads for tyres and piston rings, this is journey down the motoring memory lane. Enjoy! 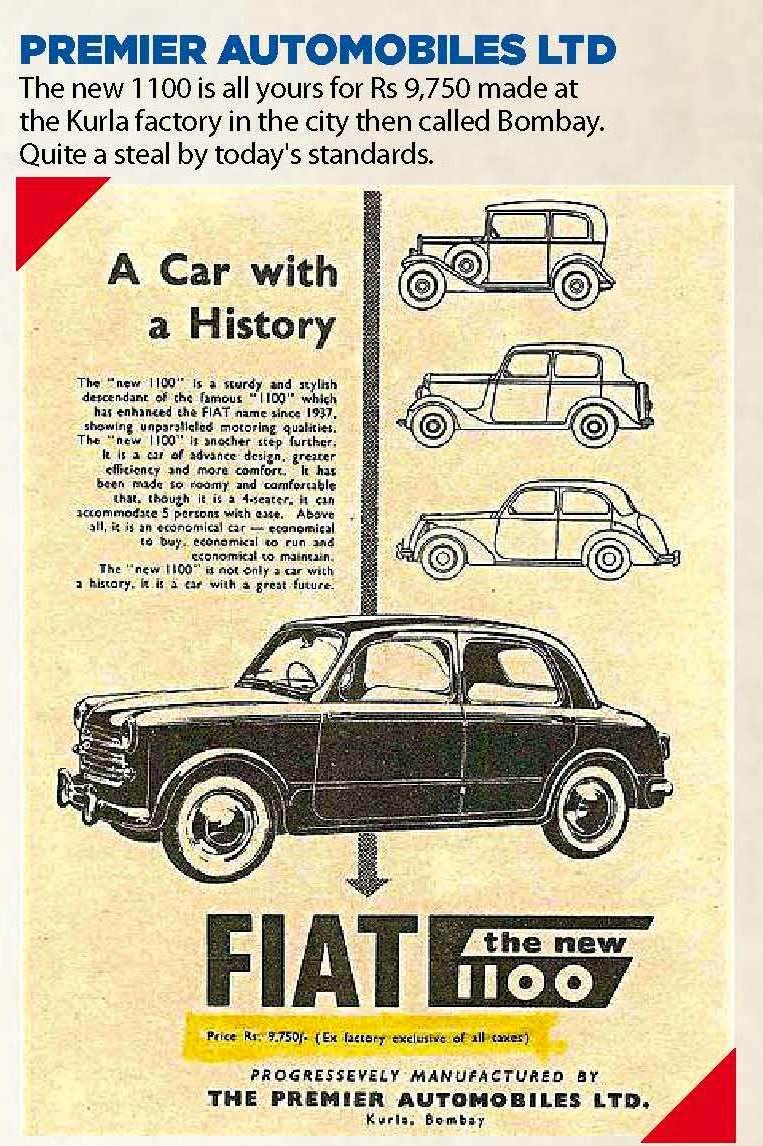 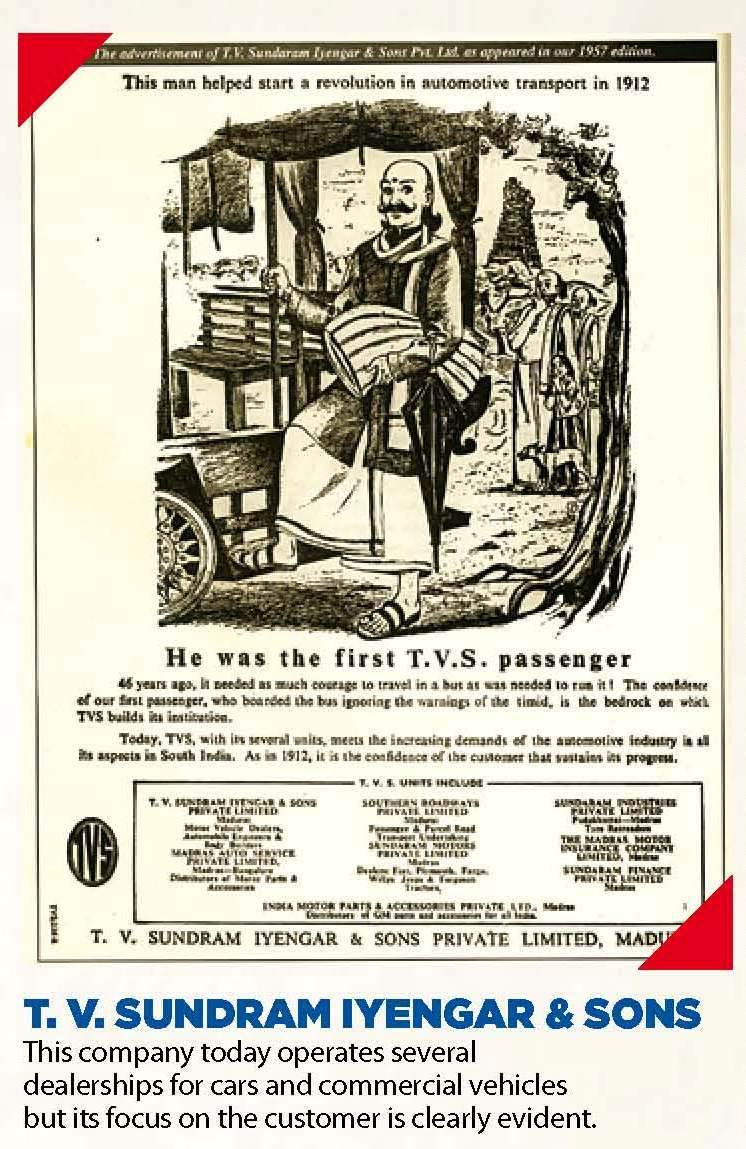 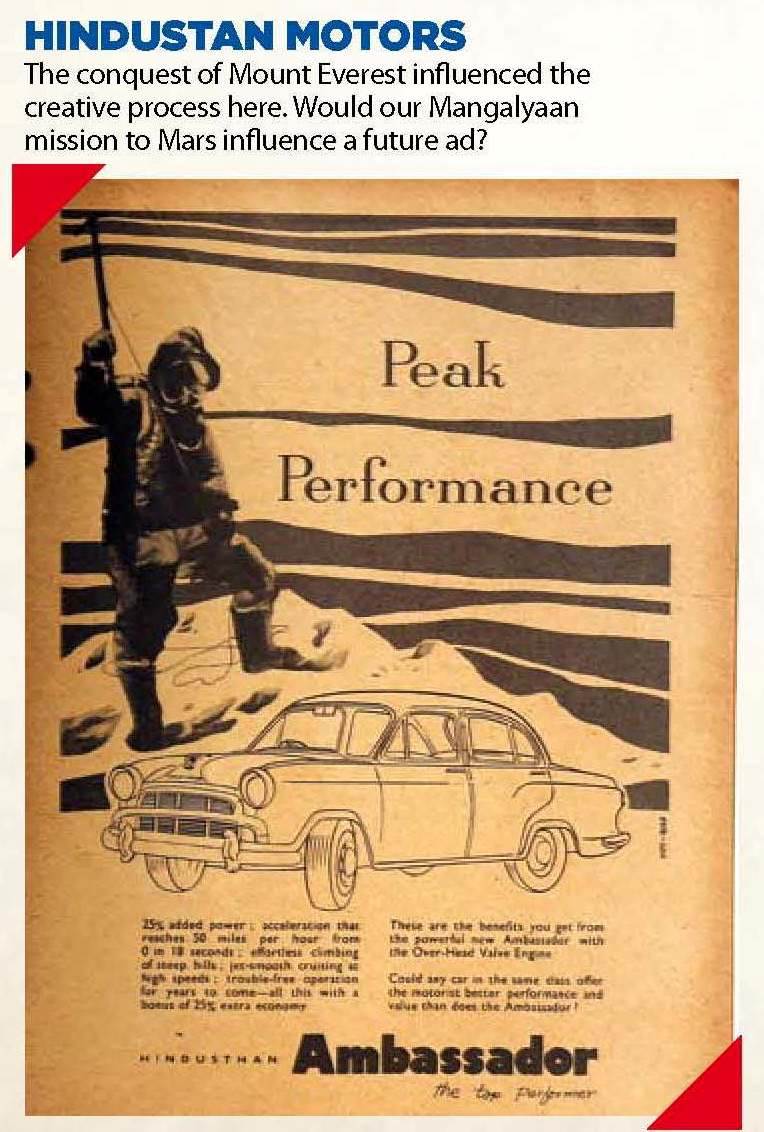 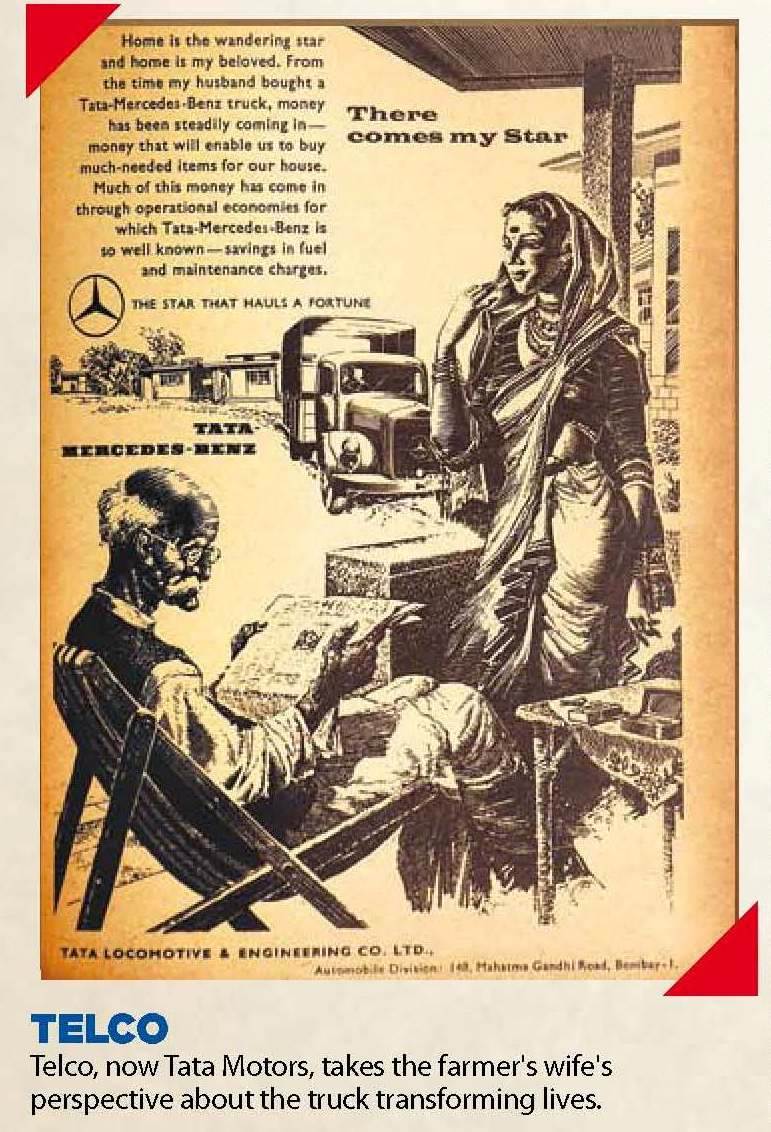 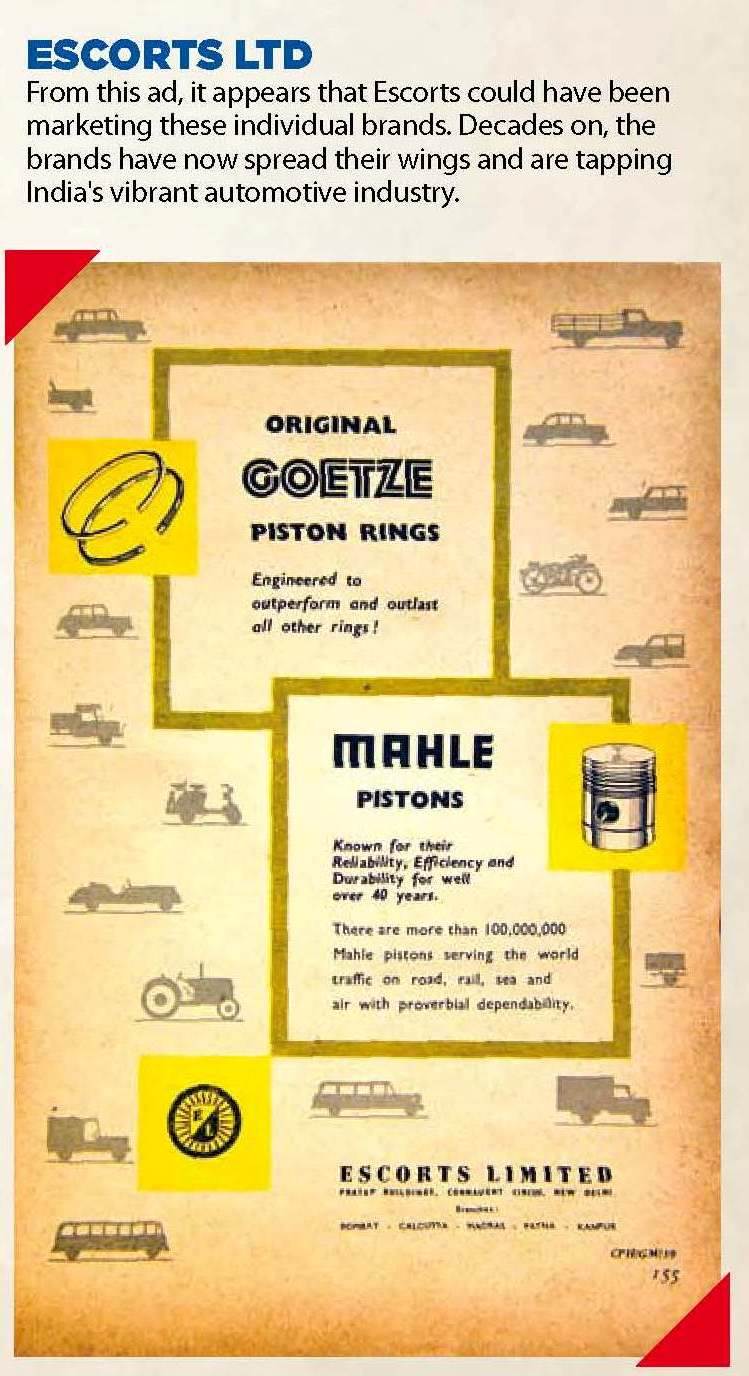 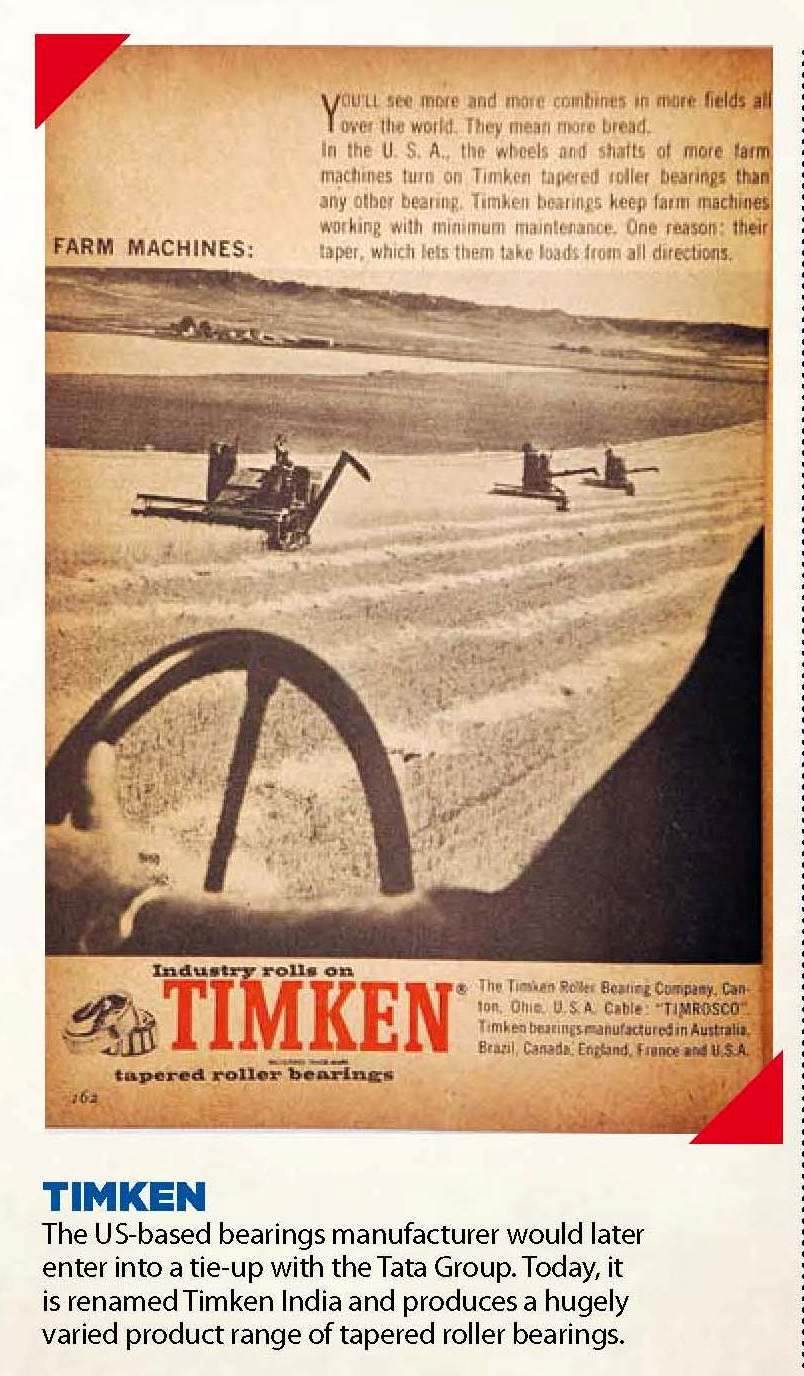