The premium hatchback has a wet-clutch transmission developed in collaboration with Belgium-based Punch Powertrain for Altroz automatic. 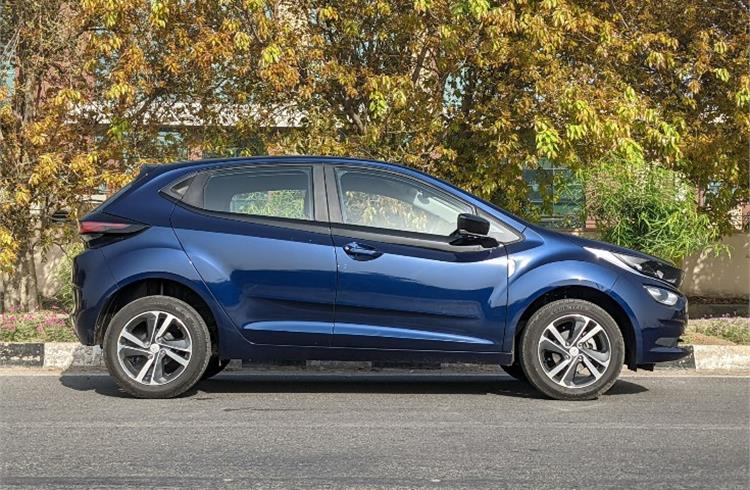 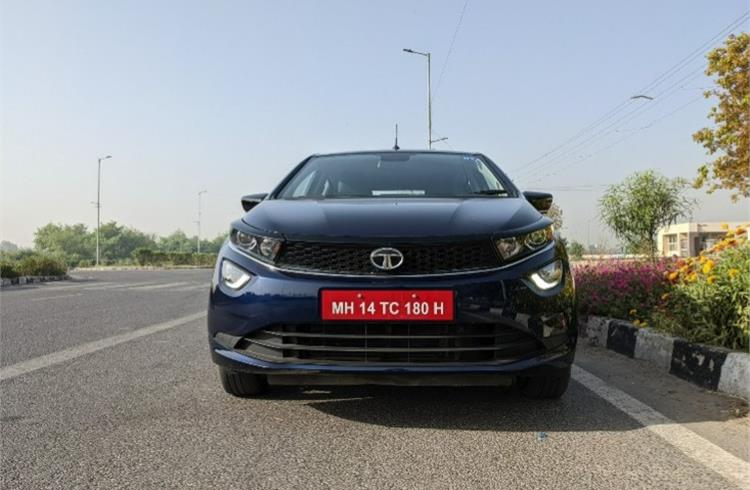 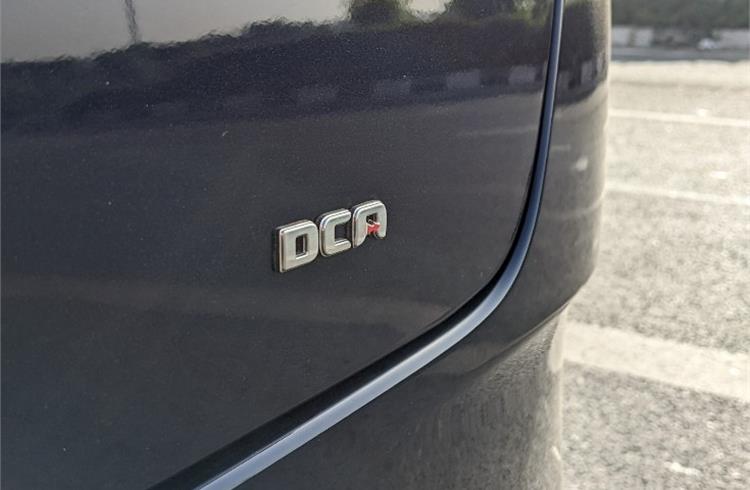 The Altroz automatic launched in mid-March comes packaged with some of Tata’s technology prowess which includes a dual-clutch automatic transmission and a slew of other features which makes this car a cut above the rest. It was launched at Rs 809,900 (ex-showroom) at a premium of Rs 107,000 for its DCA transmission over the similar-spec trim with the standard five-speed manual gearbox on this hatchback.

Tata filed 45 patents for the specifically-developed gearbox in collaboration with its Belgium-based supplier, Punch Powertrain, that is the car’s unique tech feature. While the DCA will initially be imported from the supplier’s China plant, the vendor eventually plans complete localisation of the gearbox in India to support the market. This will lead to better pricing and boost the prospects of the car vis-à-vis the competition.

The wet-clutch DCA is significantly different from a conventional DCT by the virtue of its geographically-displaced clutches, as well as a single layshaft unlike DCT’s two or three units. The DCA has 35 percent fewer components than a conventional DCT.

Under the hood
The six-speed transmission is suitably mated to the Altroz’s 86hp, 1.2-litre, three-cylinder petrol engine. The DCA particularly masks the shortcomings of the naturally-aspirated engine, which only offers adequate performance and doesn’t quite engage the driver. The DCA, however, will appeal to buyers looking at striking a balance convenience of an automatic and driveability, unlocking volume growth potential for its manufacturer. The Altroz also scored a five-star GNCAP rating which makes this among India’s safest hatchbacks.

Once you take the wheel, the automatic unit dispels the feeling of sluggish power delivery at the low-end with its creep function, and improves in-city driveability with its smooth-shifting nature. The gearbox upshifts around 3,000rpm and is also eager to kickdown with a sensitive shift-by-wire technology continuously monitoring the pressure applied on the accelerator pedal. With its three-cylinder construction, the 1.2-litre engine, however, remains a coarse unit and becomes audible under hard acceleration. 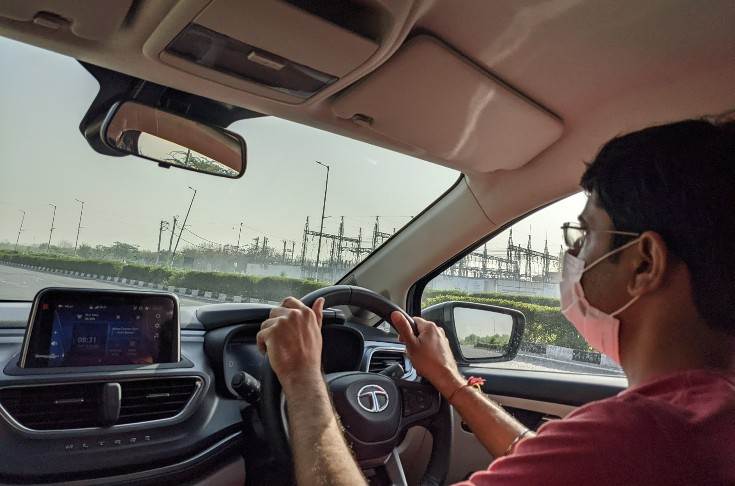 Enhancing reliability
While dual-clutch transmissions (DCTs) are historically known for overheating issues in warm climes such as India’s, Tata Motors has attempted to improve the DCA’s reliability by creating a gap between the two lubricated clutches, as well as introducing active cooling and self-healing technologies, wherein the latter detects any dust particles in the gears and removes them by shaking the transmission components. 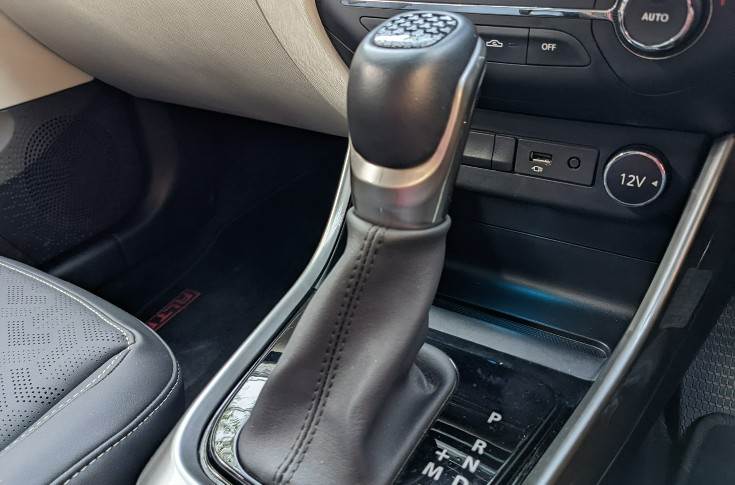 Savarkar also explained that the company’s choice of going ahead with a dual-clutch system in the Altroz was based on the engine power and torque output as well as Altroz’s segment of play. While its rivals, Maruti Baleno and Toyota Glanza (both badge-engineered twins) get a five-speed AMT, the Hyundai i20 that competes with the Altroz gets option of a clutch-less manual transmission as well as a seven-speed DCT, and the Honda Jazz comes with a CVT option.

Tata Motors has not offered the DCA option in the more powerful 1.2-litre, turbo-petrol version of the Altroz, to keep costs in check. The automatic transmission is missing from the 1.5-litre diesel engine option as well. But there’s a new Opera Blue exterior paint option that has been introduced into the entire Altroz line up.

The Altroz was launched in January 2020, and reached the 100,000-unit production mark in September 2021, making Tata Motors a significant player in the premium hatchback category which accounts for around 55,000 units every month in the passenger vehicle market.