Founded by Václav Laurin and Václav Klement, the Czech-based company developed from a small-scale bicycle manufacturer to a global brand active in more than 100 international markets. 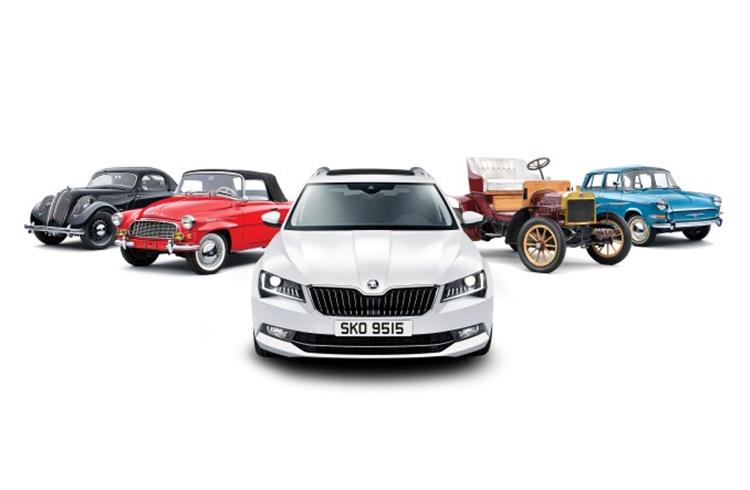 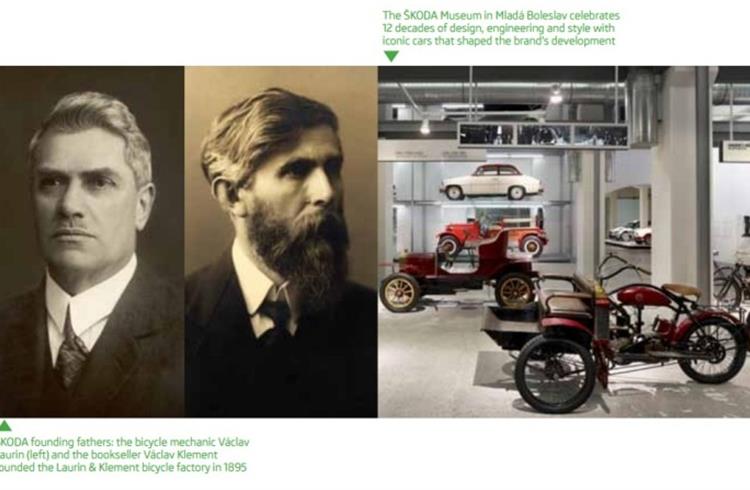 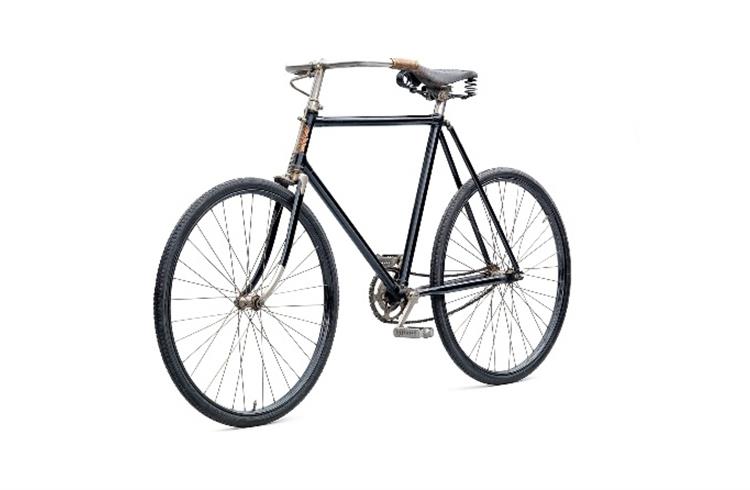 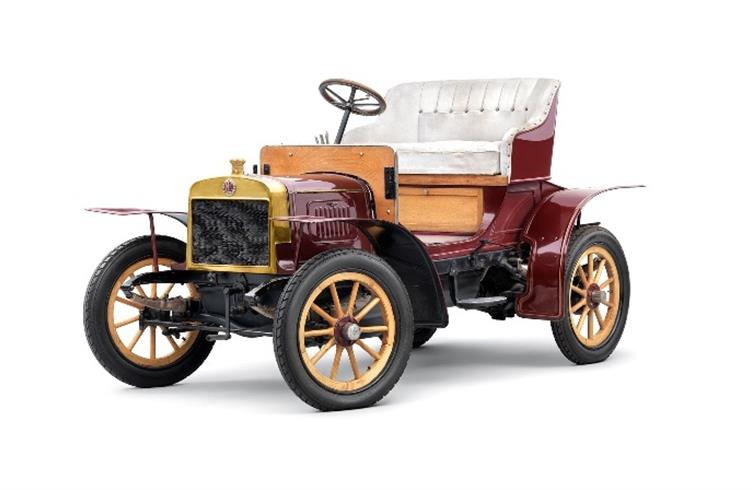 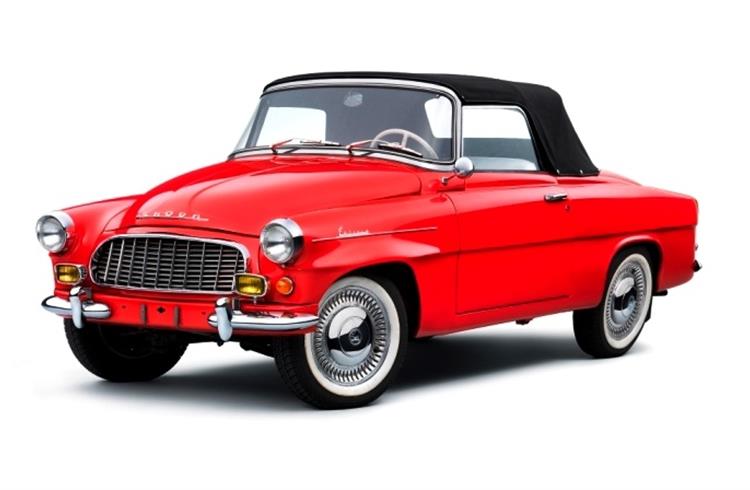 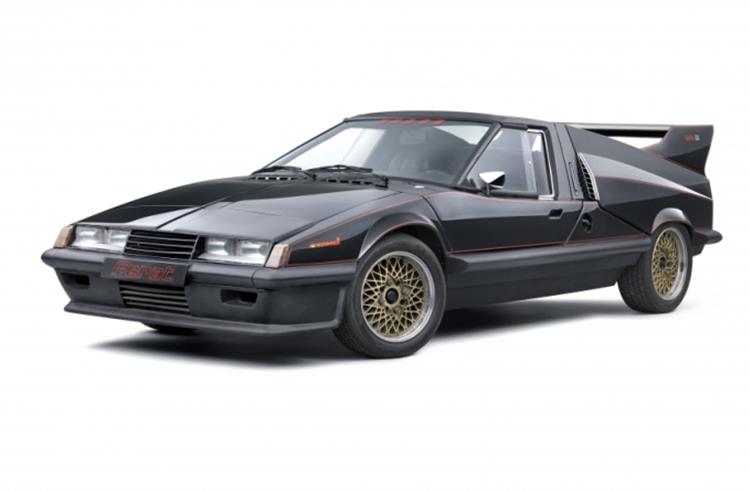 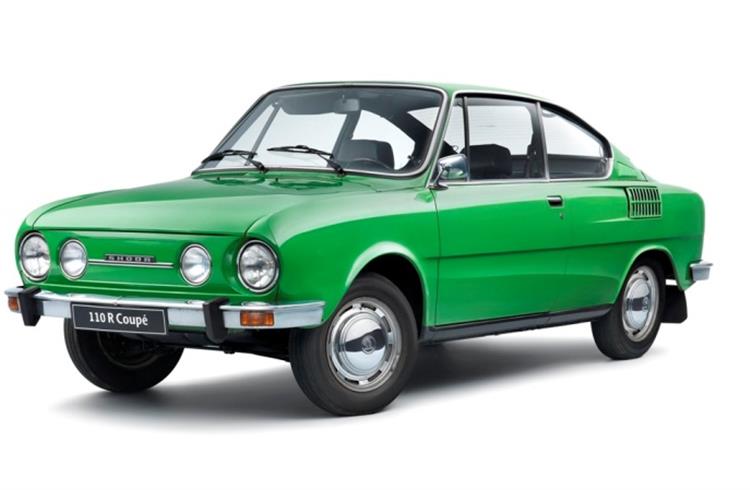 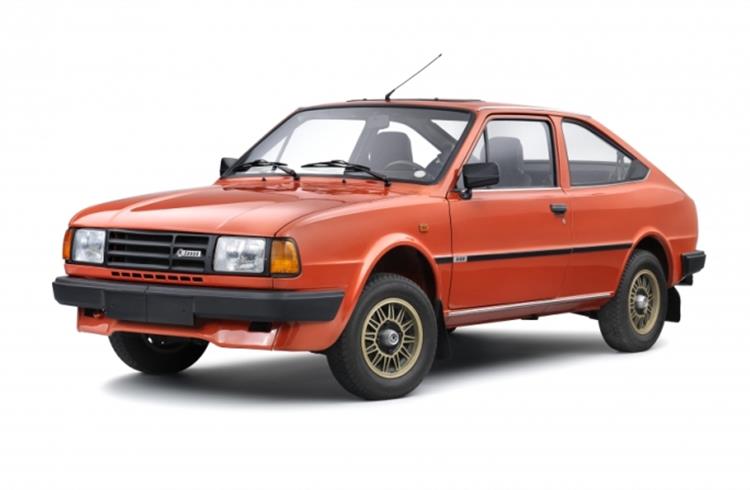 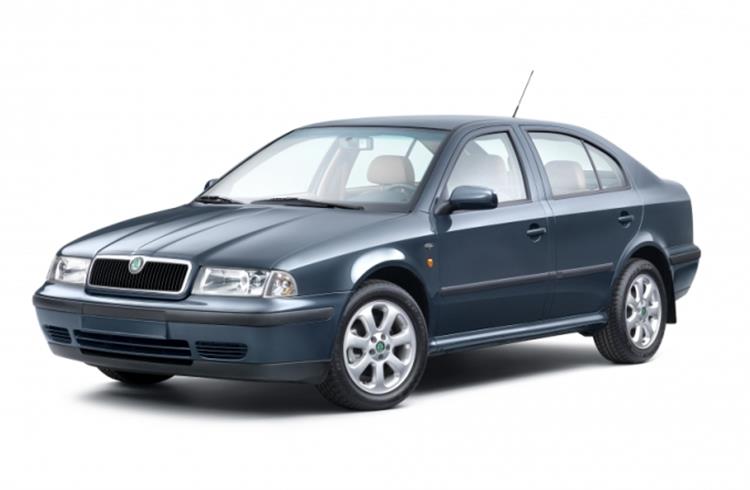 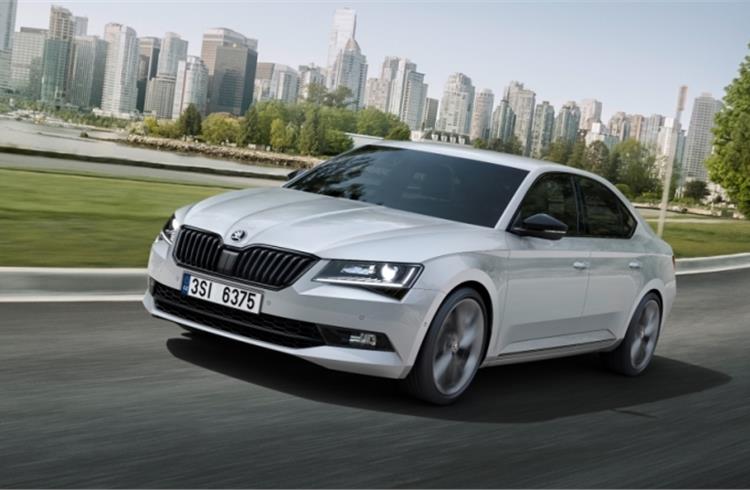 Skoda notched up an incredible milestone in 2015 as it celebrated 120 years of production. Founded by Václav Laurin and Václav Klement, the Czech-based company developed from a small-scale bicycle manufacturer to a global brand active in more than 100 international markets.

The history of the automaker goes a long way as the brand survived the turmoil of two world wars, and battled through some of the toughest economic conditions Europe has seen.

The Skoda story began in 1895, when cycling fanatics Václav Laurin (a mechanic) and Václav Klement (a bookseller) started designing and manufacturing bicycles under the name Slavia. The bicycles sold well, so Laurin and Klement decided to take the next step – and add motors. The pair started making motorbikes in 1899, and changed the name of their company to Laurin & Klement Co. While making nearly 4,000 motorbikes of various types, the pair started experimenting with a new phenomenon – the motor car - which began to gradually replace motorbikes from 1905 on.

Expansion led to a merger with Czech engineering firm Pizen Skodova and the formation of the Skoda brand as we know it today. Despite the devastating impact of two world wars that twice wiped out the brand’s passenger car production and fundamentally changed the political and economic landscape of Czechoslovakia, the company refused to give in. Cars such as the 1934 Popular brought tubular frame technology to mass production between conflicts, while post-war models such as the 1101 and Octavia helped get the country back on its feet, or rather wheels. Even during the 1970s and 1980s when difficult trading conditions forced the brand to develop cars on limited budgets, the automaker showed great perseverance.

The Velvet Revolution of 1989 marked the start of a new era for both the Czech Republic and the automaker. To help the brand expand, Skoda sought a partner and in 1991 announced a merger with the Volkswagen Group. With financial security came a design and engineering renaissance. Thanks to landmark models such as the 1996 Octavia and the 2000 Fabia, the automaker re-established itself in the car market. New models including the Yeti and Superb followed, further reinforcing the carmaker’s brand.

Today – 110 years after the first Voiturette Type A was driven out of the Mláda Boleslav factory gates – the Czech automaker is active in more than 100 international markets and has a broad seven-model range. In 2014, it achieved worldwide sales of 10,37,200 vehicles – breaking the 1 million mark for the first time ever.

Today, the company’s R&D projects employ around 1,700 specialists, engineers, designers and constructors. This makes Skoda the only car manufacturer that not only produces but also develops cars in the Czech Republic. In 2013 alone, the automaker invested CZK 8.7 billion (Rs 2,300 crore) in technical development. The manufacturer has the fourth-largest development centre in the Volkswagen Group, and one of the most modern of its type in the industry.

For a detailed review of the history of Skoda Click here