‘The future is shared mobility, rather than a vehicle’s ability’: Deepak VS

Deepak VS, founder of Tilt bikes, discusses the future prospects of shared mobility and its benefits in the congested urban setup. 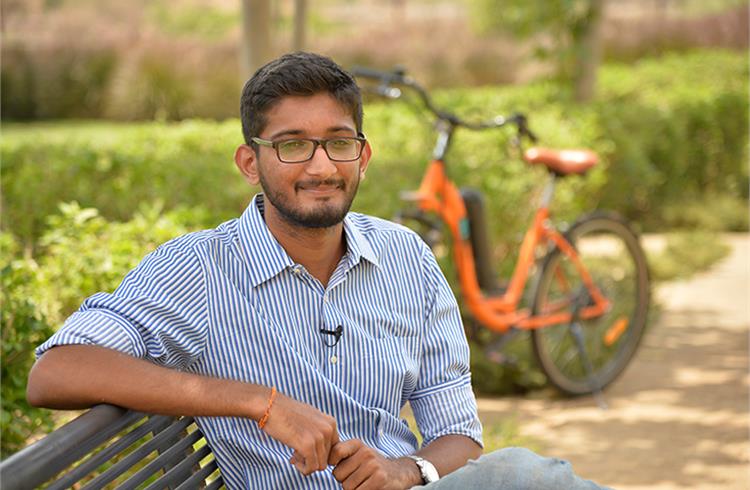 Massive metropolitan cities like Mumbai, Bangalore, Delhi, Kolkata and Chennai have one of the highest vehicle densities on its roads and is therefore plagued by the incessant traffic jams that causes a loss of crores of rupees in the form of unproductive minutes and fuel wasted. A few startups in India have decided to take up the onus onto themselves to solve the cities’ last mile connectivity and the short trip management issue.

There are many startups that are embracing the idea of shared mobility with cars and two-wheelers, but the humble bicycle seems to be really making a mark in the Indian panorama. Taking inspiration from many bike sharing models popular abroad, many startups mushroomed with quirky names in different cities of India. Some garnered success while others perished due to the lack of agility in their business model. Yet, there are more cropping up every year. They are promoted, funded and even acquired by big players. The idea cycle sharing is quickly gaining grounds in India because cycling is cheap, green and healthy and reduces the burden on our choked road network. 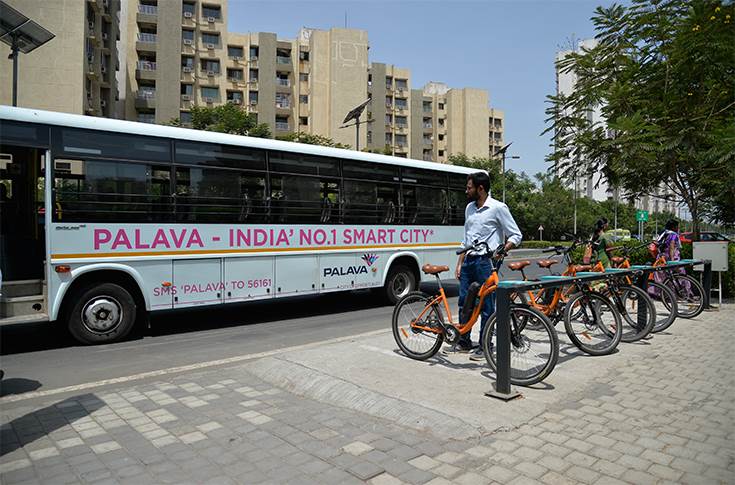 Cities need people movers, not vehicle movers
According to India’s ministry of urban development, a modern technologically equipped cycle sharing system with a fleet of 5,000 cycles could be implemented in around Rs 40 crore. This is much lesser than what many cities are dishing out for a single flyover (India’s popular solution to reducing road congestion, which is building more roads). However, as observed in many mature markets, the distribution, the logistics and the entire operational structure of a sharing model needs to be agile and relevant with the latest technology accessible to the local residents. Thus, leading to dockless bicycle sharing system.

In spite of all the digitalisation initiatives, backed by the latest cellular data networks, the one deterrant that many bike sharing companies are observing is – India’s hot climate. It discourages even a cycling enthusiast from arriving to work on a cycle. This led to the popularity of shareable electric bicycles or e-bikes or motorised bikes. 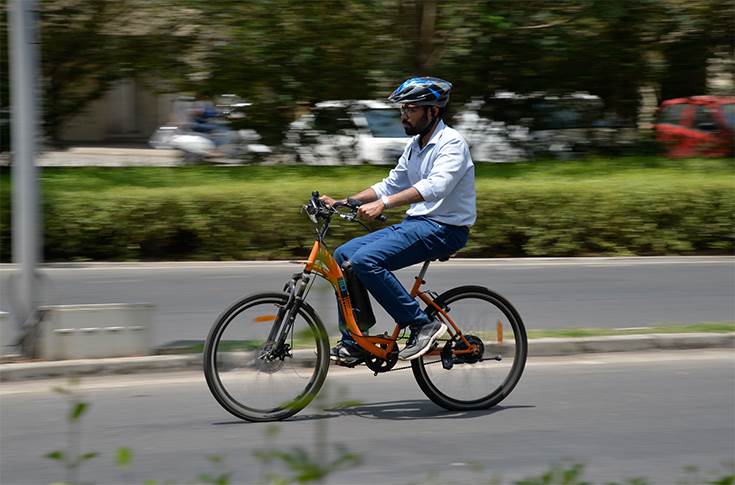 In a discussion with Deepak VS, founder of Tilt bikes, we came across this very concept of shared electric bikes. Launched as an academic project at his alma mater, SRM University, Deepak has been supported by Digital Impact Square, an incubator run by TCS in Nashik, during the company’s initial days. They claim that their docking station and the entire operational structure is a patent-pending technology and is experiencing an exponential growth, working with TCS, Tata Motors, Palava Accelerator and JUSCO. Among other places in India, Tilt is also operational at Palava city in Mumbai where it is installed for the residents of the township to complete their final stretch of journey, from the bus station to the housing societies or for a quick run to the local grocery store. It claims to be India’s first e-bike sharing program. Backed by Palava accelerator, Tilt claims to have served over 1000 users in the past three months it has been here.

Tilting the scales to smart mobility
After interacting with various government bodies, Deepak identifies the purpose of the government behind supporting these bike sharing models to sharing the load of the already strained public transportation system. But in reality, many of the bike distribution points have been set up in either posh or upper middle class settlements where these bikes are used for more of a leisure or a fitness purpose rather than for aiding in the essential connectivity. Tilt seems to standout from the herd by staying true to its commitment to making the short mile or the last mile mobility as eco-friendly and efficient as possible. Tilt has setup the docking stations at bus stops and all major residential and commercial complexes in the city. Tilt has also incorporated a homologous service portfolio with a heterogeneous fleet. So their service model differs from campus to campus. 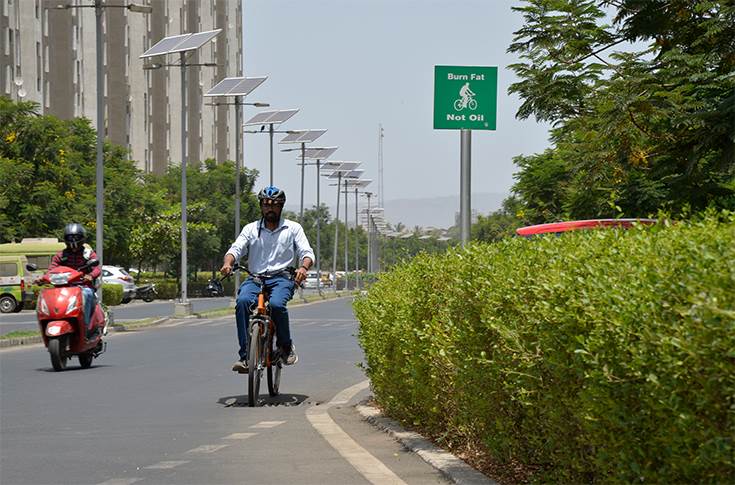 At Palava city, the bike sharing startup has a combination of three business models. It is doing advertising at their docking stations. They charge their users (registered residents of Palava) on the basis of pay per ride and subscription model. Finally, they have an AMC structured with Palava city for the smooth operation of the system. 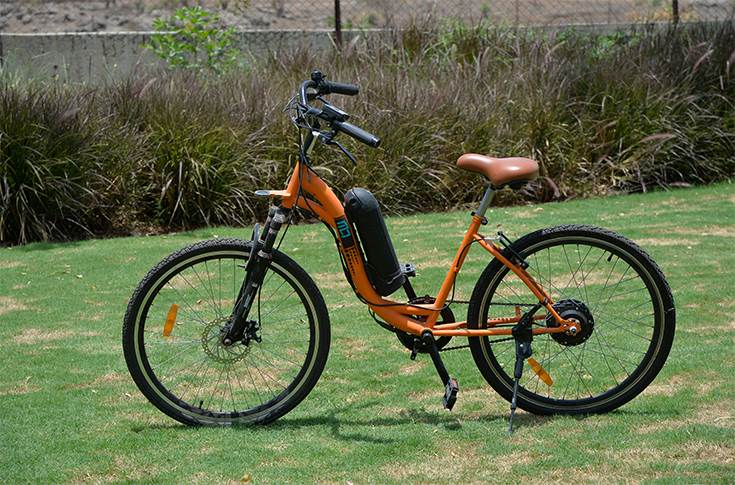 The e-bike is sourced from an Indian vendor and the patent-pending system, including the docking station, is indigenously developed by Deepak and his team at Tilt

Tilt has a sort of a launchpad in Nashik where they experiment with different pricing models and interactive schemes. Deepak and his team are looking forward to making this entire solution an alternative to the current inter-city public transport by making use of the available infrastructure. The team further claims that they have reduced the capital expenditure in the system by building the technology on their own. So, except the battery and the BMS, the rest of the hardware and the software bears the ‘Made in India’ mark.