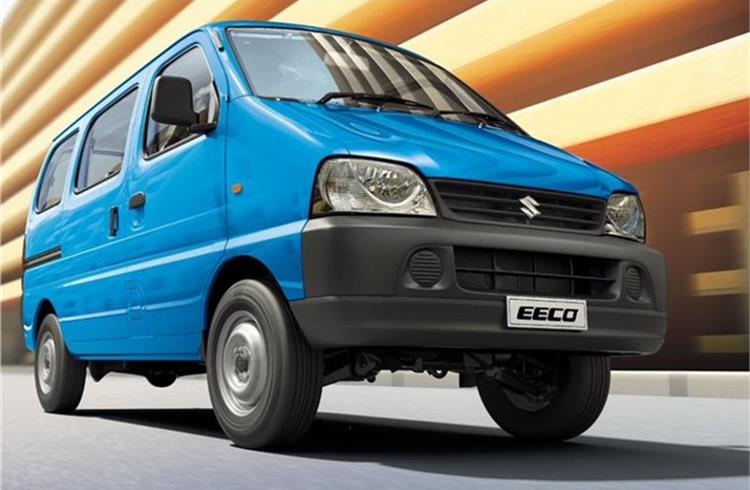 Maruti Suzuki has updated its Eeco line-up of MPVs and has given it a 1.2-litre K-series engine, replacing the old 1.2-litre G-series powerplant. The Eeco also gets new features such as a digital instrument cluster similar to the Celerio and the S-Presso and an engine immobiliser.

Powertrain Details
Maruti Suzuki has been streamlining its engine line-up ahead of the implementation of new, stricter set of emissions regulations – the Real Driving Emissions (RDE) norms. The brand will pull the plug on the Alto 800 and its 796cc engine, which saw duty only on a single model. Similarly, the 1.2-litre G-series engine, which was only seen on the Eeco, is also being axed, making way for the newer K-series 1.2-litre DualJet powerplant good for 81hp and 104.4Nm

In the CNG mode, the engine produces 72hp and 95Nm of torque. The sole transmission on offer is a five-speed manual.

The Tour V variants benefit from a slightly increased fuel efficiency, where the petrol-only mode returns 20.20kpl and in CNG mode it delivers 27.05kg/km.

Updates and new features
The updated Eeco sports a new steering wheel and digital instrument cluster; both are now shared with other Maruti models like the S-Presso and the Celerio. The AC controls are also new rotary units that replace the sliding ones. Additionally, the Cerulean Blue exterior paint shade has been replaced by a new Metallic Brisk Blue. Alongside, the Eeco Cargo variants now get 60 litres of extra cargo space.

Rivals
The Eeco, at this price point, is still a bare-bones MPV that does not even get a power steering on any variant. The Renault Triber is the only three-row MPV that comes close to it at this price point and size, but is better equipped and more spacious.

The Eeco started its life in India as the Versa back in 2001. The MPV was then reintroduced as the Eeco with a lower entry price in 2010, and since then, there has been no looking back for the model. Maruti Suzuki claims that it has so far sold over 9.75 lakh units of the Eeco. 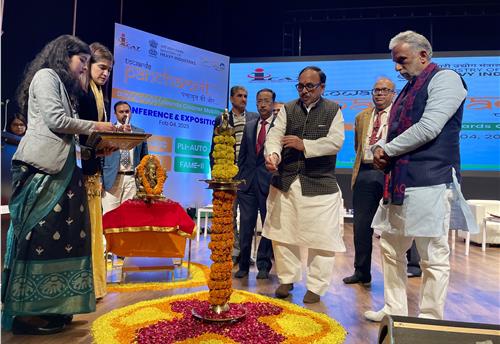 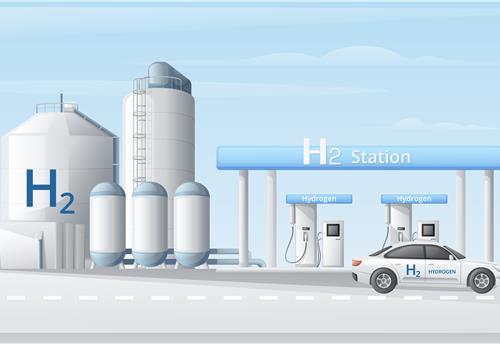 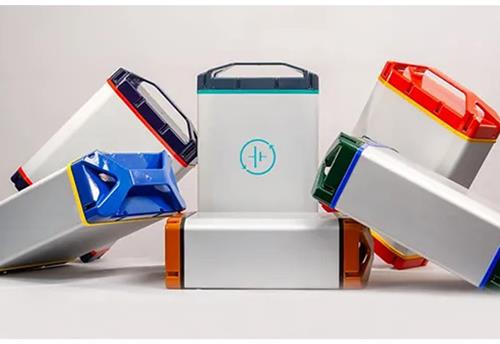