On the road to zero road crash fatalities

Piyush Tewari, founder and CEO of Savelife Foundation seeks to minimise the risk of injury through shared responsibility by different stakeholders. 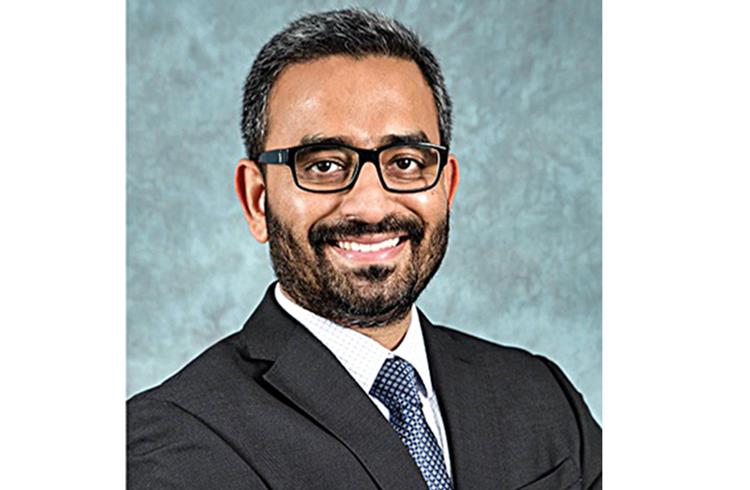 On April 9, 2018, a school bus filled with children fell into a gorge in Nurpur, Himachal Pradesh killing 28 children, some as little as four years old. En route home after their school re-opened, the ride quickly turned into a fatal traumatic crash. What good is their fundamental right to education when we cannot guarantee them the right of safe commute to school? The right to safe access to educational institutions is an integral part of access to education. Even UNICEF has recognised that “Safe journeys to school are a child’s right”.

Unfortunately, this is not a one-off incident as buses and trucks regularly fall into gorges, ravines and rivers in India. Even as India’s tally of road crash fatalities keeps increasing, such crashes just get subsumed in figures. Token condolences and meagre compensations are offered but no concrete action is taken on the ground. 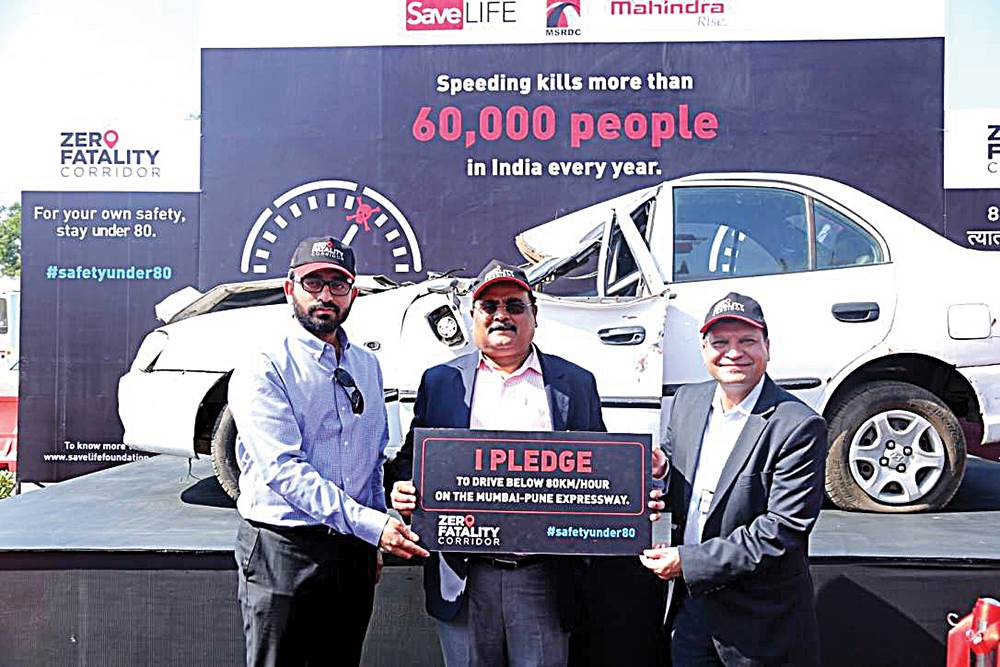 The Zero Fatality Corridor is a pioneering attempt to build a replicable model for road safety that can be implemented on any road. The aim is to reduce the number of road crash fatalities on the popular Mumbai-Pune Expressway from an annual average of 140 to 0 by the year 2020.

A quick scan of the Nurpur crash site revealed that a truck had also fallen from the same spot about six months ago, the debris of which still remains there, right under the school bus. Generally, bus drivers are impleaded in such crash cases, even when most of them don’t even survive to defend themselves in a court of law. Even if we were to assume that all crashes involve driver error, shouldn’t the engineering and enforcement systems account for the fact that human beings are fallible? Should the system then, not be designed to account for these errors? If the hazardously narrow turn where the crash occurred, was secured with thrie-beam crash barriers or speed calming measures, the bus ferrying children would not have met the same fate.

India’s attitude to road engineering is marred with adhocism. We don’t pay much attention to road user safety while designing roads. Coupled with an increasing volume of vehicles in India, this approach has created a risky scenario where pedestrians, two-wheelers, high-speed vehicles and heavy motor vehicles all share the same road space. Internationally, road and vehicle engineering derives from the ‘safe system’ approach, which stems from the ‘inevitability of human error and the vulnerability of the human body’. This approach seeks to minimise the risk of injury through shared responsibility by different stakeholders. 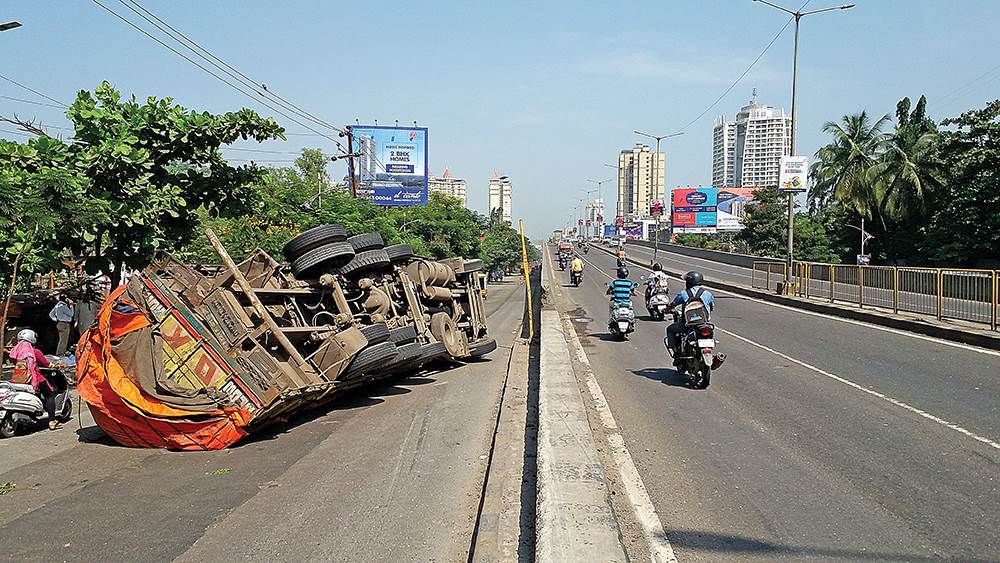 Commercial vehicles are responsible for nearly 30 percent of the road accident-related fatalities in the country.

Another aspect to be considered is post-crash care. In the present case, many children died on the spot due to head injuries. Several others who were critically injured had to be taken to a hospital which was 16 kilometres away as there was no well-equipped trauma centre in close vicinity. This clearly goes on to show the poor state of post-crash medical care, despite the high prevalence of road crashes in the region.

Each year, 1.3 million people are killed in road crashes worldwide. Through initiatives such as the ‘Decade of Action for Road Safety’ and the ‘Conventions of Road Safety’, the World Health Organisation has recognised the need for a concerted national strategy for intervention. These strategies hinge on identifying groups that are at risk based on socio-economic status, age, sex, and their varying exposure to certain risk factors, namely speeding, drunk driving, non-usage of seatbelts, child restraints, helmets and distracted driving. While some developing countries like Brazil have brought legislative interventions to align with international best practices, India is lagging behind on this front despite suffering the highest number of deaths in the world – 400 every day! 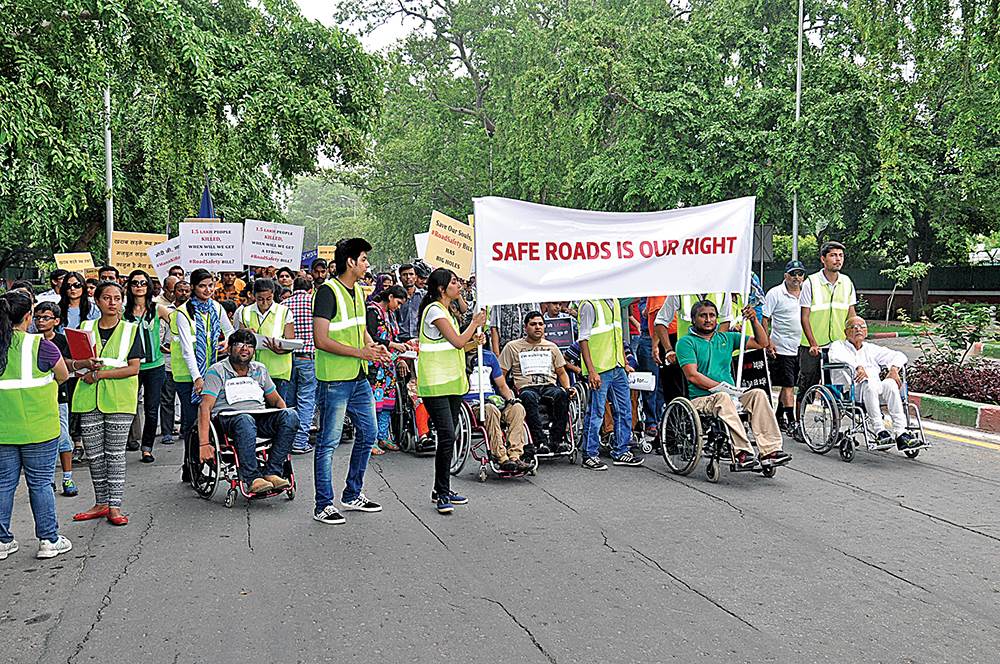 Through initiatives such as the ‘Decade of Action for Road Safety’ and the ‘Conventions of Road Safety’, WHO has recognised the need for a concerted national strategy for intervention. India is lagging behind on this front.

To achieve any breakthrough in this pandemic, we must look at crashes holistically and in a systematic fashion incorporating approaches and best practices that take into account all of the above factors. In 2016, SaveLIFE Foundation adopted the Mumbai-Pune Expressway in partnership with MSRDC and Mahindra & Mahindra, and through a 360deg approach incorporating best practices from engineering, enforcement, education and emergency care (the 4 ‘E’s of road safety), have delivered a 30 percent drop in fatalities in 2017. By 2021, we will make the Mumbai-Pune Expressway fatality-free. This combined with our work to secure a Good Samaritan Law for India in 2016 (to insulate those who help road crash victims from any kind of harassment), should contribute to saving lives on our country’s roads. 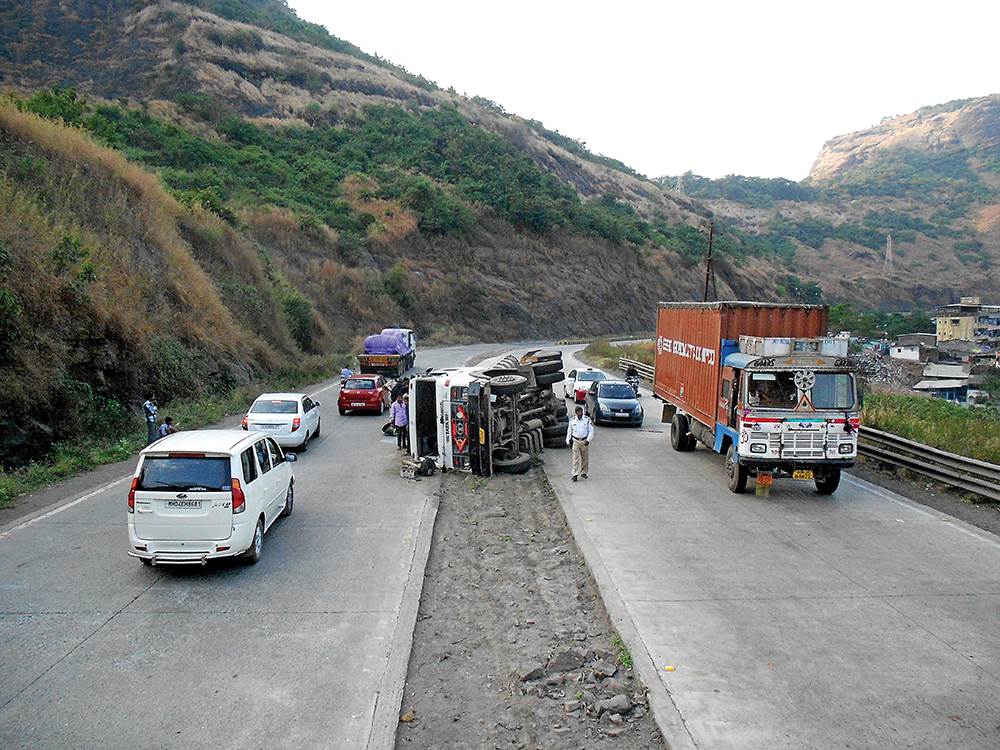 The approach to road engineering in India is marred with ad-hocism and not much attention is paid to road user safety while designing roads.

The future of our country, traveling in school buses, autorickshaws, vans, bicycles and as little pedestrians on our streets is at stake and deserves better. It is for them, if not for the present, that we must embark on a mission, now, that looks at road crashes as a major public health and development issue, and takes concrete steps to address it. Organisations like SaveLIFE Foundation will remain at the service of the nation to assist in this mission.